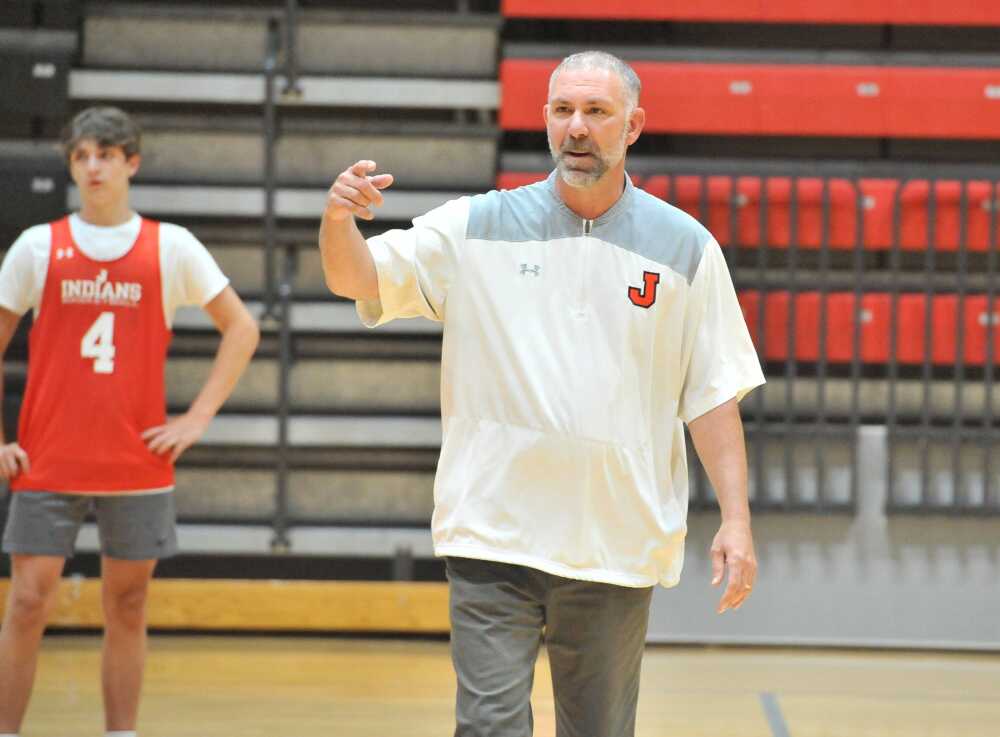 Jackson coach Kory Thoma will lead the Indians in his first year at the helm.
Tom Davis ~ Tdavis@semoball.com, file

The Jackson Indians are hopeful they will be a force to be reckoned with in the SEMO Conference in 2022 with first-year varsity coach Kory Thoma at the helm.

Things have been busy for Thoma, but he’s excited to begin the season.

“We had a good summer and we’re ready to get started,” Thoma said.

“When teaching the younger kids you have to spend more time on the basics,” Thoma said. “The varsity team has developed those skills over the last four or five years and so you can get more into structure and game flow.” 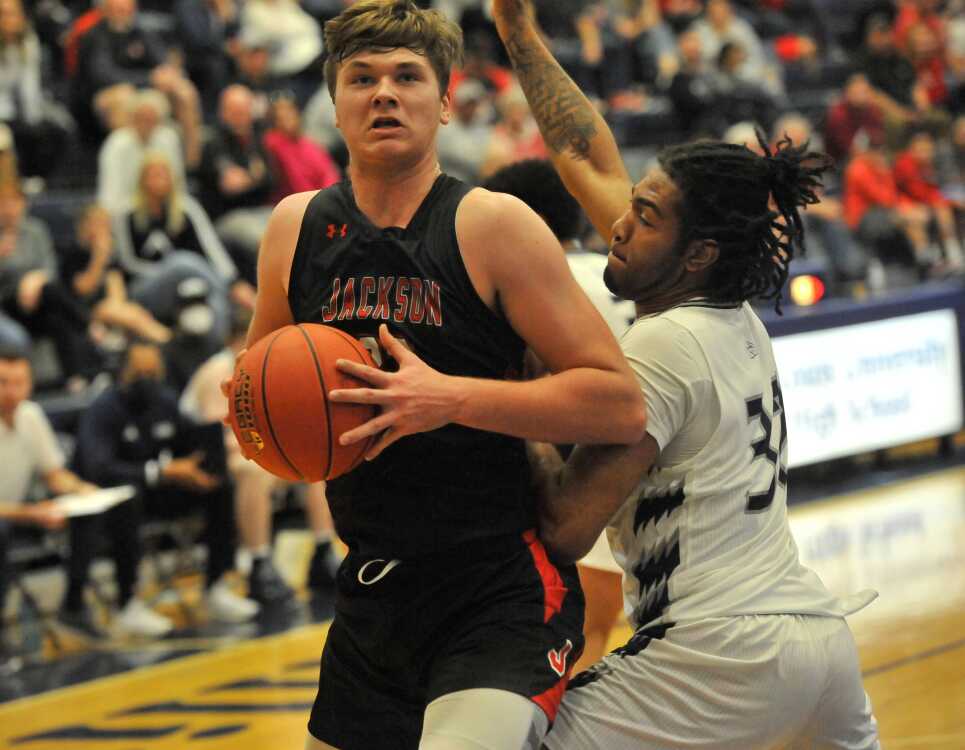 Jackson's Clayton Ernst will play a big role for the Indians in his senior season.
Tom Davis ~ Tdavis@semoball.com, file

Thoma graduated from Jackson High School in 1989 where he was also a member of the basketball team.

“It’s a dream come true for me,” Thoma said. “I’m very excited to have this opportunity.”

Despite this being his first year in charge at the varsity level, Thoma has familiarity with the players in the program.

“I feel like I have a group of kids that would run through a cement wall for me right now,” Thoma said. “I think we’re on the same page and I’m just ready to get going.”

While success on the court is a priority, Thoma has made it clear what success he expects off the court.

“We’re not just here to play basketball, we’re student-athletes and ‘student’ comes first,” Thoma said. “I’ve been going through grade checks and they look in line with where I think they need to be. I’m excited with how they’re doing in school and their performance on the court. Off the court has been a huge priority for us.”

When looking at his roster Thoma is most excited about the depth he has.

“Clayton Ernst is back and he’s a leader,” Thoma said. “I have other seniors as well that have stepped up and led this summer and this fall. I also have five or six juniors that can play basketball at a high level. I’m really looking forward to the season because we have quality depth.”

The Indians will begin the 2022-23 campaign at 7 p.m. on Friday, Dec. 2 when they host Fort Zumwalt North at Jackson High School.