Catfish come back down to earth with 12-2 loss 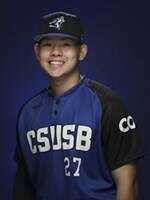 After clinching the West – Prairie Land Division title 24 hours earlier, the Cape Catfish came back to earth in a 12-2 loss to O’Fallon on Saturday at CarShield Field.

The Hoots (32-26 overall, 14-14 second half) scored a pair of runs off of Catfish starter Ryan Vogt in their first at-bat and added three more in the fourth inning off of Vogt.

He advanced to second base on a passed ball and then scored on a two-run home run by Giovanni Del Negro.

O’Fallon came back with four runs in the sixth inning off of Catfish reliever Will Gillmer and added three more off of Cape’s Austin Brock.

Kolten Poorman had a hit in the loss, as did Ellison Hanna II, Caraway, and Del Negro.

He walked three and struck out three.

He walked a couple of Hoots and struck out one.

Brock gave up three hits and as many earned runs in 2/3 inning.

He walked two and struck out a pair.

The Catfish will close their home portion of the regular season on Tuesday at 7:05 p.m. against Alton at Capaha Field. 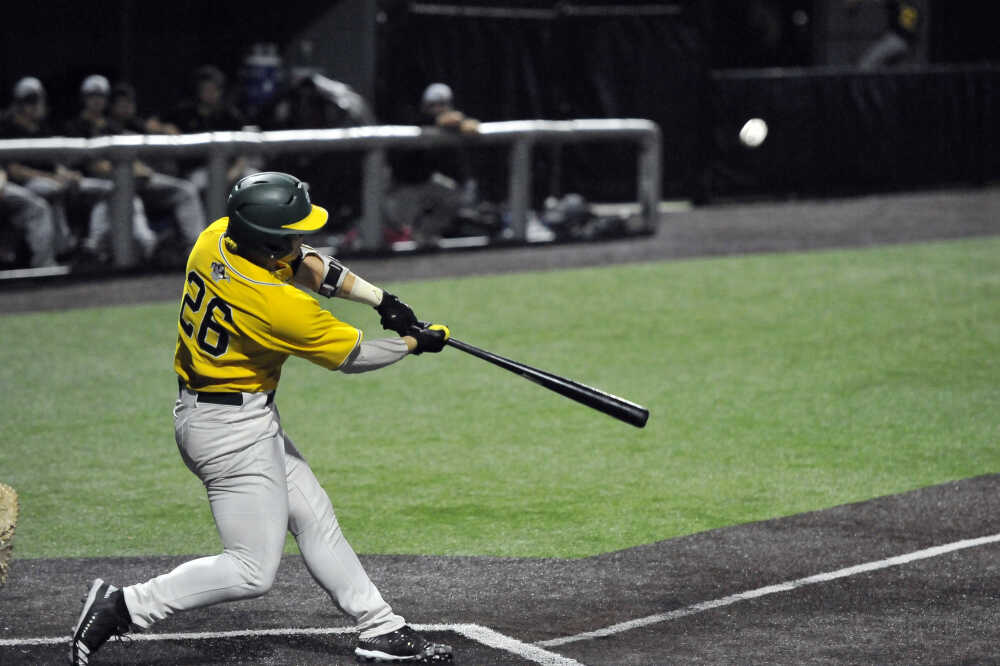 Catfish clinch playoff berth with 8-4 win over River Dragons
J.C. Reeves - Southeast Missourian
If you ask Cape Catfish manager Steve Larkin, every game and every win is equally important. Friday night's victory against the Alton River Dragons -- the Catfish's sixth straight win - may be a little more special. The Catfish topped the Dragons 8-4 to claim the West--Prairie Land Division title for the second half of the season, securing a spot in...
Respond to this story