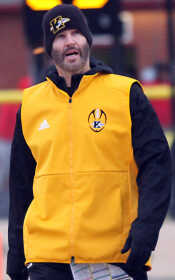 There will be a new head football coach at Kennett High School.

The Kennett Board of Education accepted the resignation of head football coach Joel Wyatt Tuesday night.

Wyatt said he will be the new head football coach at his alma mater Willow Springs High School.

"It was a very very difficult decision based on family," Wyatt said Wednesday. "My dad lives in Willow Springs and my mom passed away two years ago. It's just my dad at the house now. My wife will also be so much closer to her son who plays at Thayer. There is also a little bit of the decision that involves the opportunity to go back home and coach at the school I graduated from and played at. I've always wanted to give back to a school and community that gave so much to me when I was in high school."

Wyatt has served as head football coach at Kennett for the past four seasons.

"I thought we had a very good four-year run," Wyatt said. "We didn't lose a conference game in four years. When I got there in 2017 they hadn't won the conference outright since 1964 and the last district championship was 1985. There had been a drought but we were able to get the culture changed and become a very respected program in Southeast Missouri. I also developed great relationships with the admin, fellow coaches, and community members at Kennett."

Wyatt enjoyed a similar reign of success at nearby Malden High School before arriving at Kennett. Malden went 69-15 and won three district titles in seven seasons under Wyatt from 2010 to 2016.

Andrew Webster will take over for Wyatt as head football coach at Kennett.

"The cupboard is definitely not bare," Wyatt said. "That's what made it so difficult to leave. It was not an easy decision and it makes it more difficult when you know you have a returning Carr Trophy Finalist in Jordan Jarrett, a Derland Moore Finalist returning in Tanner Duncan, and a all-state defensive end returning in Latrevion Thompson. There is a great foundation in place that the next coach will have the opportunity to put to use." 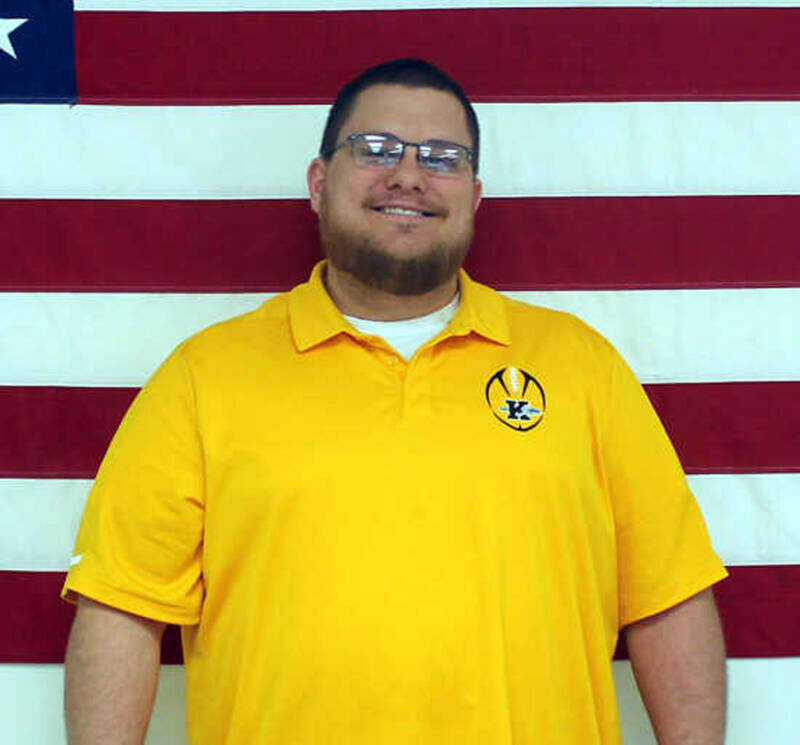 Kennett names Andrew Webster head football coach
Dustin Ward - Delta Dunklin Democrat
It didn't take long for Kenettt High School to find its next varsity football coach. Shortly after accepting the resignation of head football coach Joel Wyatt Tuesday night the Kennett Board of Education approved the hiring of Andrew Webster as its new head football coach for the 2021-22 school year...
Comments
View 2 comments
Note: The nature of the Internet makes it impractical for our staff to review every comment. Please note that those who post comments on this website may do so using a screen name, which may or may not reflect a website user's actual name. Readers should be careful not to assign comments to real people who may have names similar to screen names. Refrain from obscenity in your comments, and to keep discussions civil, don't say anything in a way your grandmother would be ashamed to read.
Respond to this story