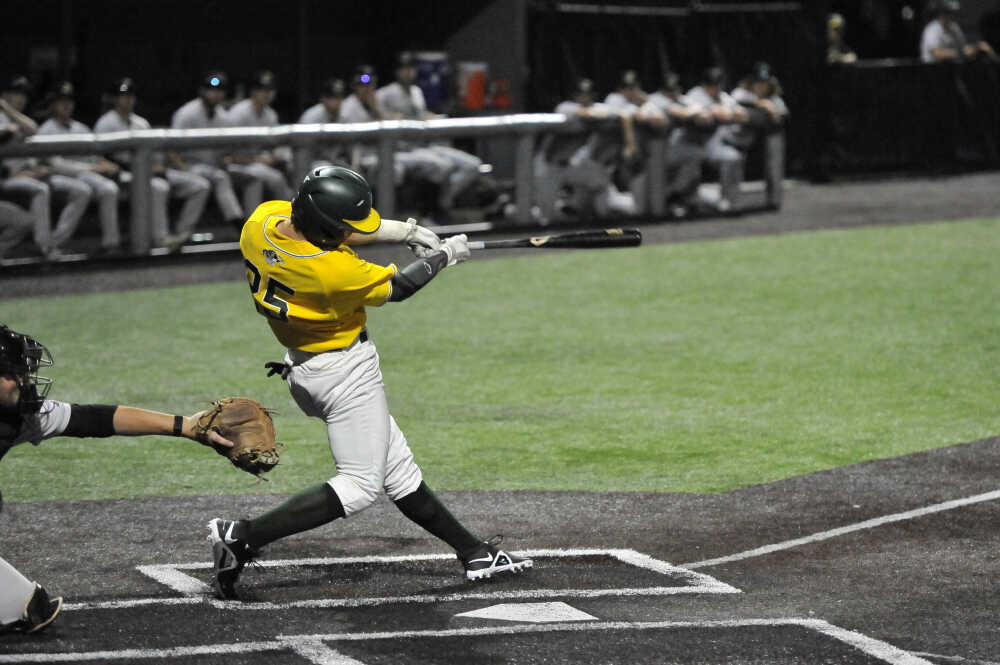 This article has been edited to correct the misspelling of Rountree's name. Semoball.com regrets this error.

Cameron Rountree wasted little time making his impact felt as a member of the Cape Catfish.

In just his third appearance with the team, Rountree hit a walk-off two-run bomb to top the Clinton LumberKings 2-0 on Tuesday at Capaha Field.

“He just got here a couple of days ago,” Catfish manager Steve Larkin said. “This was his third game. He was able to get in there, be aggressive and gave us a chance to win. He ran into a pitch and put a good swing on it.”

Rountree — who plays collegiately at Wright State — flashed finger guns and a smile to the Catfish dugout after watching the ball clear the fence.

“He threw me a fastball and right when I hit it I knew it was out,” Rountree said. “I just turned to my dugout and threw the bat. It was awesome.”

Rountree seemed to come alive in the ninth, contributing in a clutch double play to end the top of the frame.

Left fielder Noah Jacobson fielded a ground ball and fired it to home where Rountree tagged out a runner coming in from third. After making the tag the Wright State sophomore immediately threw the ball to second, catching the batter trying to take an extra base to end the inning.

“They’d tell you in the dugout that we drew it up that way, but we did not draw it up like that,” Larkin said. “They had a little indecision on the bases and we took advantage of it.” 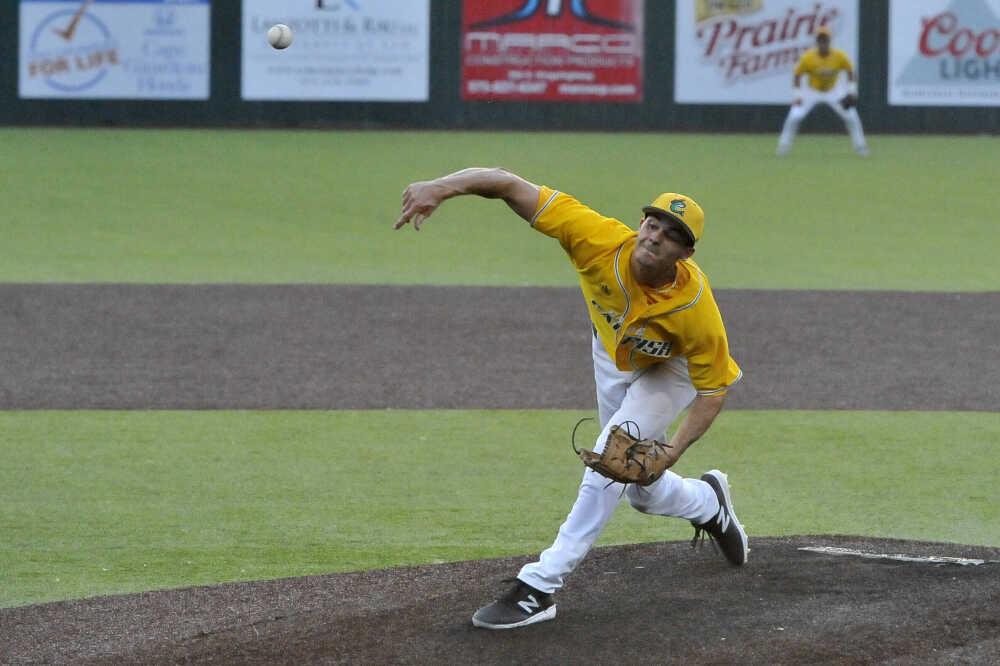 Catfish pitcher Colten Weber picked up his second win of the season. The Jackson native threw 5 2/3 innings, allowing just three hits and striking out eight in his second start.

The Catfish (8-8) face the LumberKings (8-9) again at 7:05 p.m. Wednesday at Capaha Field before hitting the road for a doubleheader with the Alton River Dragons (7-9) on Thursday at Lloyd Hopkins Field.