Weber shines on mound in Catfish debut; Cape tops Normal 2-1 to even series 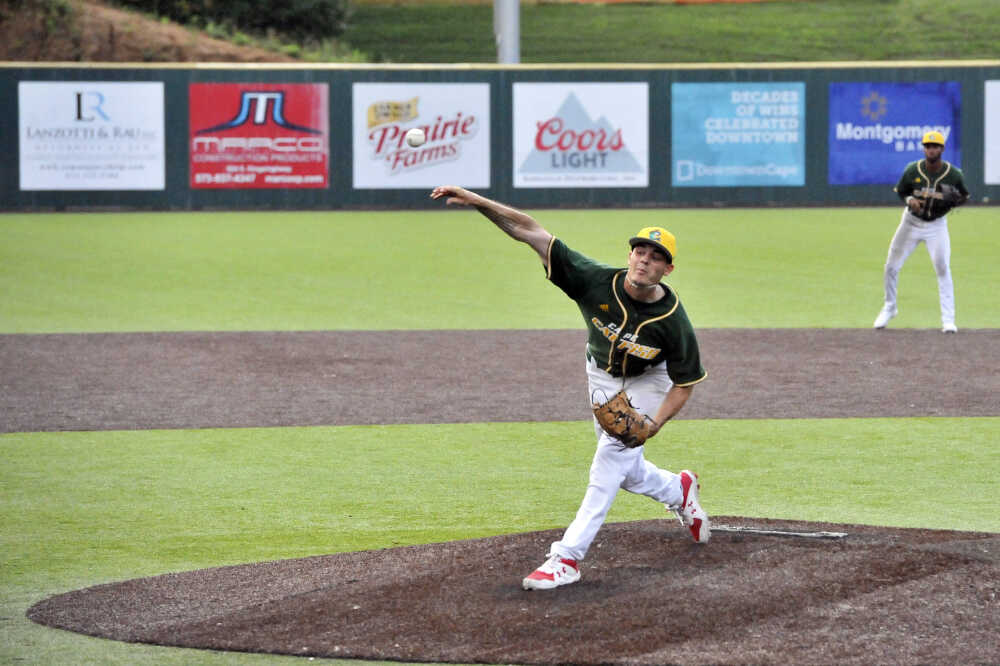 Colten Weber put on a show in his pitching debut with the Cape Catfish.

The Jackson native struck out seven batters in six innings of work, allowing just two hits and one earned run in a 2-1 victory over the Normal CornBelters on Wednesday at Capaha Field.

“I was feeling good,” Weber said. “I just got back into town from season this year and I was kind of curious how things were going to go. I had about a week or so off from playing in a game, but I came out relaxed and loose and just had fun. After that first inning, I really started getting in a groove.”

Weber - a junior at Oral Roberts - earned the win on the mound for the Catfish to open the season 1-0.

“I keep going back to it, but he’s aggressive on the mound and he threw strikes,” Catfish manager Steve Larkin said. “I don’t know how many walks he had, not that many. He just let the guys stay on their toes behind him and play defense, and they played D.” 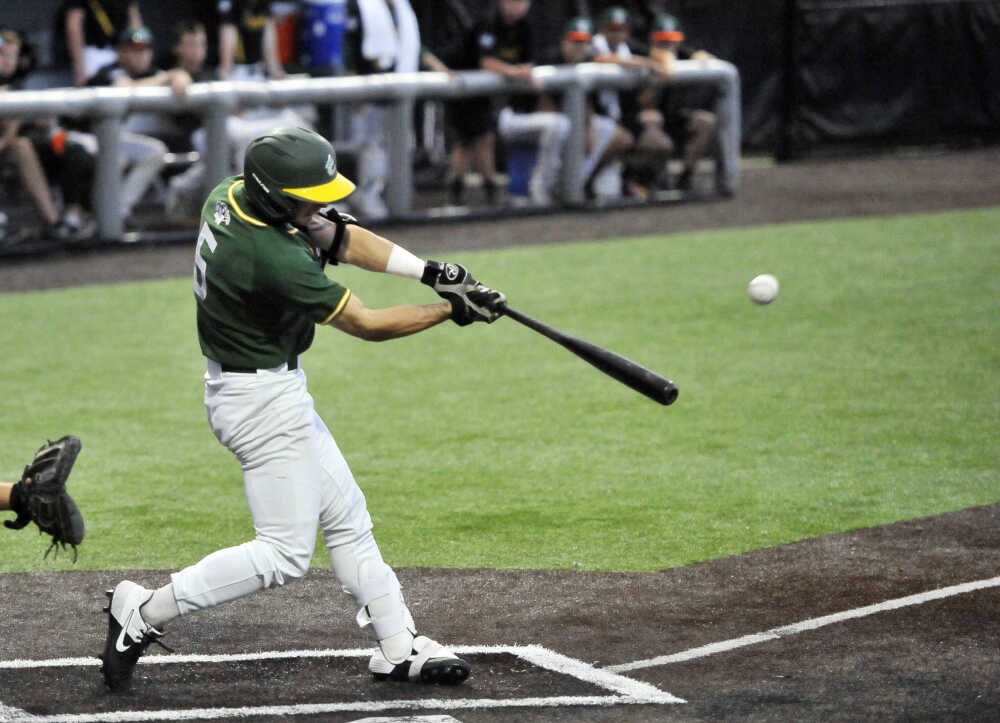 Cape’s defense was solid Wednesday night after giving up 17 hits and recording five errors in a 13-11 loss in extra innings on Tuesday.

“It’s a new day, man,” Larkin said. “That’s the beauty of the sport, you get to do it every day. We came out and played defense. We played a good, clean game and were successful.”

Catfish catcher Jackson Campbell caught two runners stealing during the game, and right fielder Seth Johnson made a diving catch worthy of highlight reels in the seventh to end the inning and save a run.

Cape’s bats were relatively quiet, but Southeast Missouri State’s Noah Jacobsen - in just his second appearance with the Catfish - went two for three at the plate with a double and the team’s lone RBI. Cape's other run was scored after CornBelters starting pitcher Ryan Hernandez balked with a man on third.

“Noah’s another one of the new guys that I haven’t seen very much,” Larkin said. “We just came out with an attitude of being aggressive, playing hard and building upon that approach. Hopefully, it’s contagious around the team.” 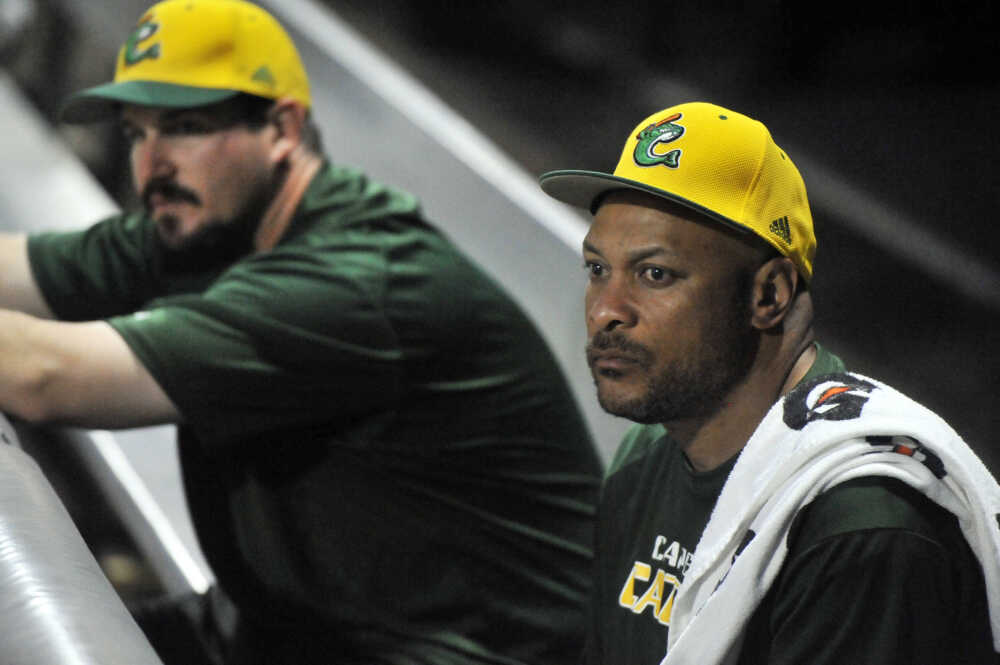 The Catfish (4-6) — who are currently tied for third in their division - have an opportunity to win the three-game series against the CornBelters (7-4) at 7:05 p.m. Thursday at Capaha Field. Cape will then go on the road Friday to face the O’Fallon Hoots (6-5) before returning home for a doubleheader Saturday against the Alton River Dragons.

“We’re a really talented group, man,” Weber said. “This is my second game to be able to watch and I’m really impressed with everybody so far. I’m really looking forward to how the season goes.”