Keeping the faith: FCA event is 'going to be a beautiful night' 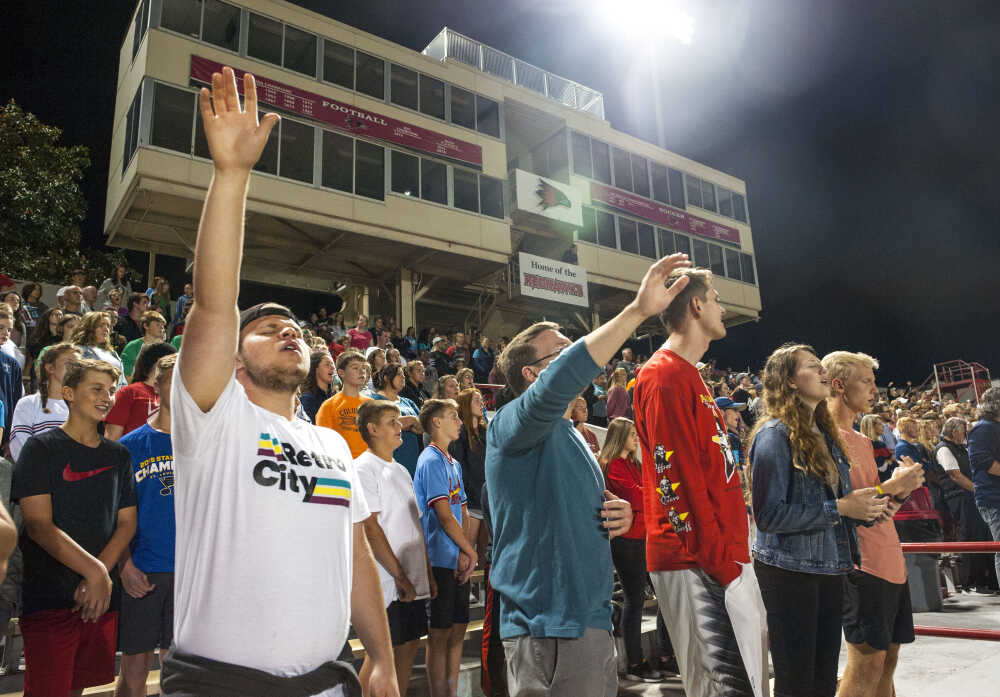 The coronavirus that has swept across our planet has been powerful enough to interfere in almost every facet of our daily lives. However, it will take more than a global pandemic to keep the youth of Southeast Missouri from praising the Lord.

A multitude of young people will gather on the turf at Houck Stadium Wednesday for the annual Fields of Faith event, which is sponsored by the Southern Missouri chapter of Fellowship of Christian Athletes.

“The worship is going to be amazing,” FCA representative Mike Litzelfelner explained. “This is a non-denominational ministry and it will be a night where we are standing together as one.”

Last year’s event attracted over 700 young people and there might be a limited amount of “standing” Wednesday because there’ll be no shortage of music (with DJs) to move to throughout the festivities.

The music will be played around “powerful testimonies,” according to Litzelfelner.

“Its an opportunity for kids to get out,” Litzelfelner said, “and they need to experience what they are going to experience at the Fields of Faith.”

Those aforementioned athletes will be led by emcees Maddox Murphy (Saxony Lutheran), Emmendorfer, and Shalom Kamau (Cape Central), who will provide the event’s welcome and opening prayer.

The night will kick-off (figuratively) at 6:30 p.m. with a “pre-party,” that Litzelffelner said, “is a student-led ministry, so some of that will be a mystery” as to how it unfolds.

The official activities get underway at 7 p.m.

What won’t be a surprise is the degree of positivity, along with music, food, and fun.

“Our students will run the (pre-party),” Litzelfelner said. “It will be a fun time. It will be a beautiful night.” 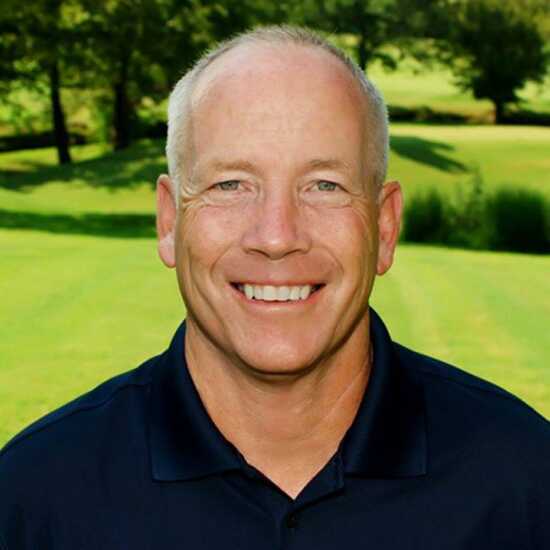 Litzelfelner beams when he speaks of the amount of passion for the Lord that the young people throughout this region possess. He is also cognizant of, and appreciative of, Southeast Missouri State for allowing this event to take place.

Litzelfelner was adamant that all city, university, and FCA protocols in regards to the pandemic would be followed.

“Just praise the Lord that the university is allowing us to use their facilities,” Litelfelner said. “It would have been easy to say no.”

That is difficult to do when the Spirit moves you toward doing something.