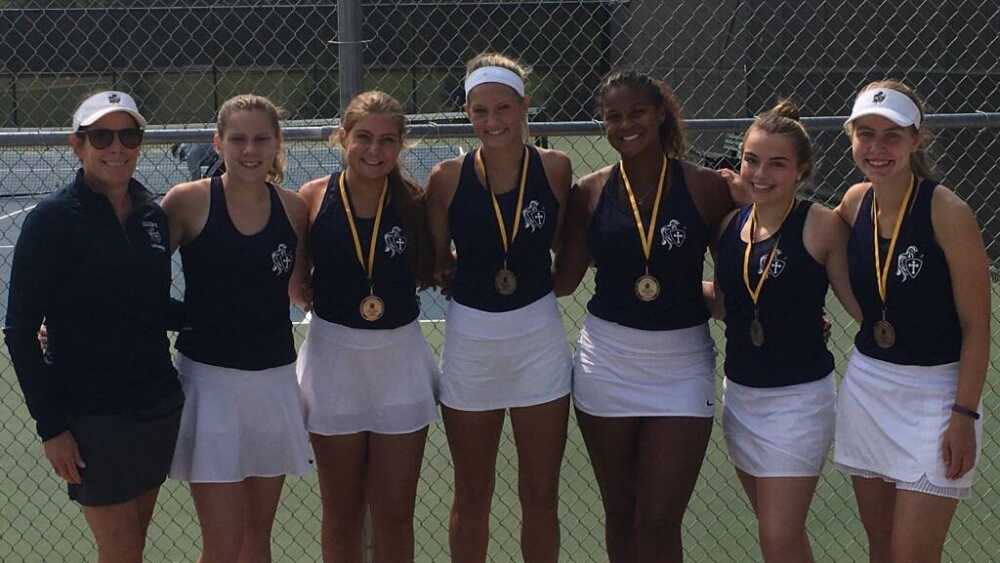 Flight one results include: