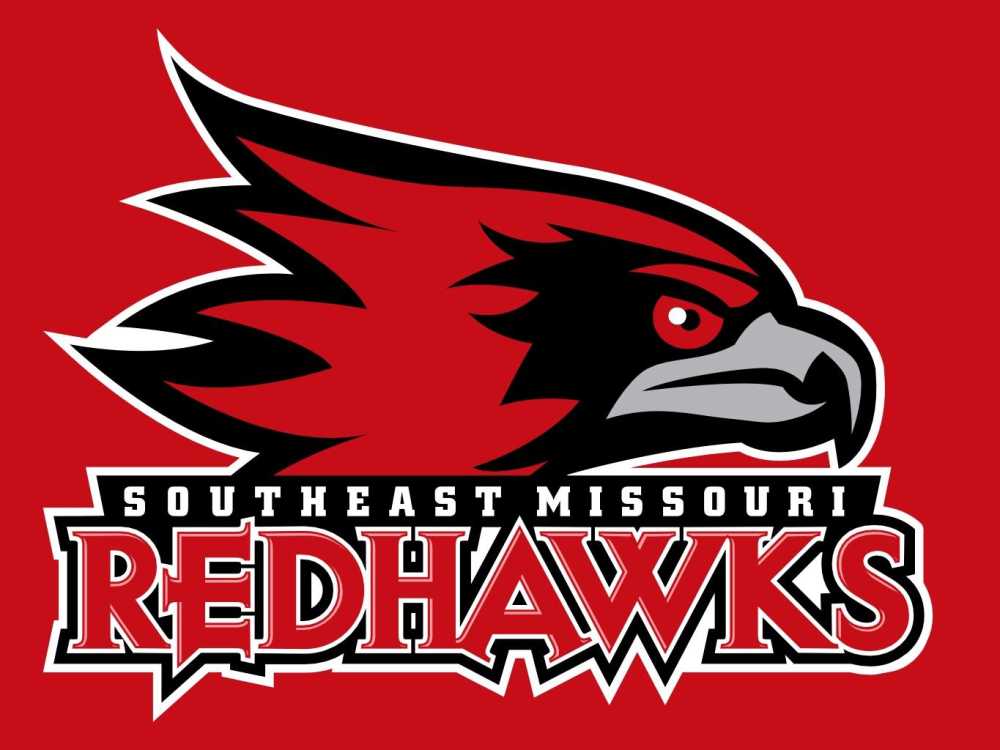 First-year Southeast Missouri State men’s basketball assistant coach Dustin Yoder has spent four years as an actual college coach but has never been able to recruit at the NCAA Division I level.

He spent one season at the junior college level in Illinois, before spending the past three at the NCAA Division II level in both Texas and California.

Upon being hired by new Southeast coach Brad Korn earlier this spring, Yoder could hardly contain his enthusiasm for what he believes working at this level will mean for him.

“I’ve watched so many kids that I have built great relationships with (but lost),” Yoder explained, “because at the end of the day, I just had a Division II polo (shirt) on.” 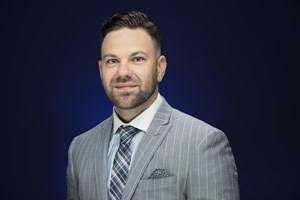 Those days are over.

Yoder’s Redhawk-adorned “polo” has already paid dividends, as he was able to land – for the second time this spring – junior college center Nate Johnson.

“What I wake up every day thinking about is ‘Who is going to play (center) for us next year,’” Yoder said.

He must have because the 6-foot-10 Johnson verbally committed to Southeast recently after initially signing in April to play for Yoder at NCAA Division II Cal State San Bernardino.

Yoder served as the associate head coach with the Coyotes for the past two years and signed Johnson to play for the Coyotes, but that program granted his release so that he could sign with the Redhawks. 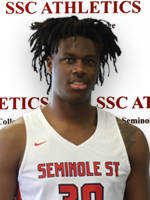 Those two west coast signings – though Johnson is from Florida and Taylor from Texas - are indicative of how Southeast will recruit under this coaching staff.

“Once you get from about 300 to about 3,000,” Yoder said of the player rankings, “we are trying to investigate that entire pool. That is challenging, but it makes us workers to have to investigate everybody from every state in the entire country.

“It really gives you a great understanding of how to evaluate a player.” 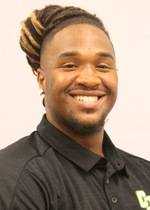 Johnson spent a season playing for St. Petersburg College (Florida) and averaged six points and five rebounds per game, before having a more productive season at Seminole this past year.

He led his Seminole team in both points (12) and rebounds (nine) per game and started all 30 games while scoring in double figures 23 times.

At 245 pounds, he will compete with returning senior Darrious Agnew for minutes in the post.

Taylor has been productive throughout his career but also been injury-plagued.

He started 20 games for Pepperdine as a freshman (averaging seven points) and played in the Waves’ initial 15 games as a sophomore (averaging eight per game) before suffering a season-ending injury.

He transferred to Cal Poly and the 6-foot-7, 260-pound athlete averaged six points per game in the final 14 contests this year after missing time due to an injury.

“With this Division I polo on,” Yoder said, “this thing is going to do wonders for me. I really believe that. Just because of the relationships that I have had to make from California down to Texas and down to Florida. Across the country, the pools that I have had to track to find the best Division II players in the country, it’s not an easy task.

“Now that pool has shrunk a little bit and now I can walk into those same places with those same people, and have that Division I polo on, man, I’m excited. I really think that I can do some damage there.”

The Redhawks have one scholarship remaining for the 2020-21 season.