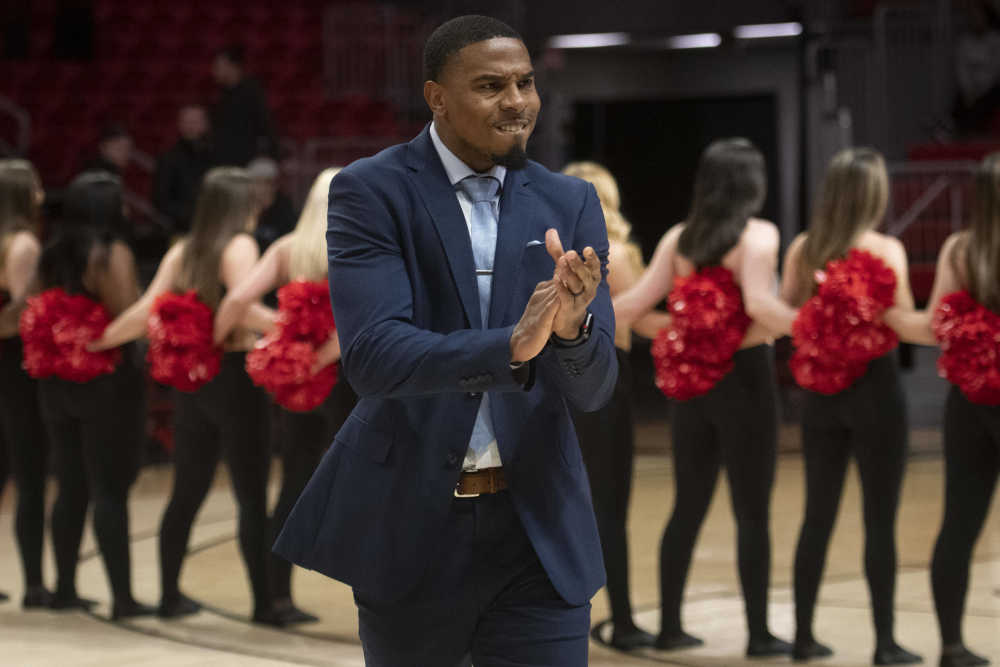 New Southeast Missouri State menĺs basketball coach Brad Korn has officially been on the job for six weeks as of today and he has taken some important steps towards building a foundation for success.

He has signed a pair of recruits in junior college guard Eric Reed Jr. and Maryville transfer Parker Long.

He also added a highly-successful assistant coach in Cal State San Bernardino associate head coach Dustin Yoder. However, the first offer Korn extended may end up proving as vital to the future of the Redhawks as any other decision he has made so far.

Within days of accepting the gargantuan task of building this program, Korn made the decision to retain current Southeast assistant coach Keith Pickens and that move resonated with one of the more experienced Redhawk student-athletes.

ô100 percent,ö Southeast redshirt junior-to-be Nygal Russell said of Pickens playing a role in his remaining with the program after initially considering transferring. ôCoach Pickens is somebody who I have been very close with, pretty much, since the day he got on campus.ö

Pickens will be entering his third season with the program in the fall and was trusted enough to be named interim head coach for two games in February (both victories) when former coach Rick Ray was ill. Southeast athletic director Brady Barke felt confident enough in Pickens that he granted him an interview for the head coaching position before hiring Korn.

Korn and Pickens shared time earlier in their careers at Missouri State, where Korn was Pickensĺ coach for one year and worked alongside his former player for three more seasons, two as a graduate manager before Pickens was elevated to assistant coach.

ôKeith and I do have a history, so obviously that helps me from a comfort level standpoint,ö Korn said at the time of his hire.

ôComfort levelö is something that Russell spoke at length about, as well.

ô(Pickens) and I worked out together,ö Russell said, ôand through that time, we developed a close relationship. I definitely feel that it was important that he stayed.ö

Pickensĺ message to Russell when he was deciding his future, was to trust in Korn.

ôHe spoke highly of coach Korn,ö Russell said. ôHe talked about how (Korn) will be taking the program in the right direction and (Korn) really encouraged me to stay, as well.ö

The Redhawks currently have nine scholarship players for next season with four open scholarships.