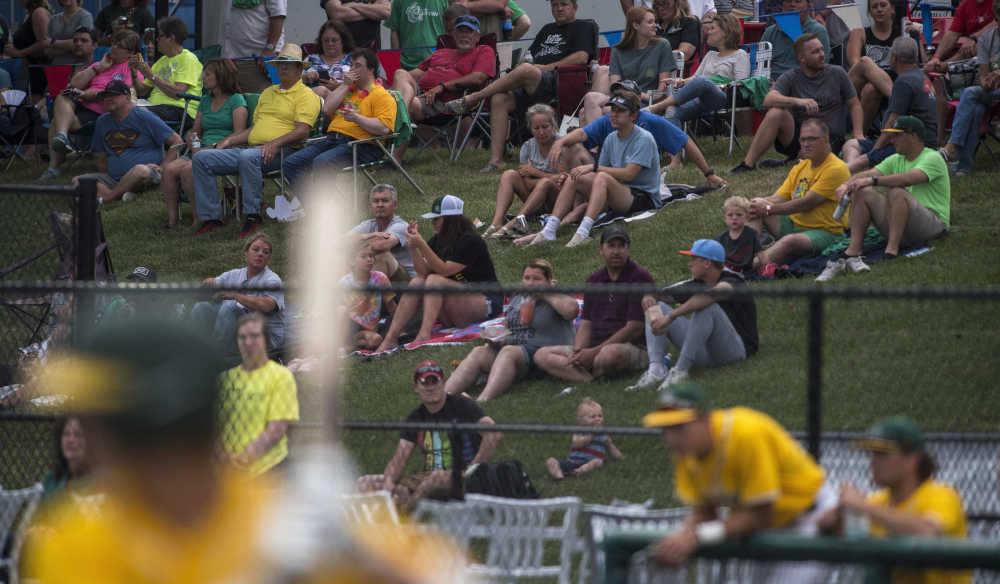 The Prospect League announced Wednesday that it was delaying the start of its 2020 season from May 28 to July 1, with the season culminating on August 15.

"The health and safety of our fans, players and team personnel remain our first and foremost priority," Prospect League Commissioner Dennis Bastien said in a release.

The Cape Catfish are entering their second season in the league after enjoying a historic run to the league championship series in 2019.

“The Catfish are a big deal here," club general manager Mark Hogan said recently. "We love it and definitely want to play. But you have to be on the safe side, so we’ll see how things work.”

Cape made a splash like few people thought it could a year ago as it won the West Division and tied a Prospect League record for victories before falling to Chillicothe in the championship series.

The Catfish swept the league’s postseason honors, as Steve Larkin was named as the Prospect League Manager of the Year, outfielder Andrew Stone was the league’s Most Valuable Player, and Southeast Missouri State now-sophomore Bryan McNeely was the Starter of the Year.

Larkin and Stone are scheduled to return.

The league stated that the July 1 date is an aspirational one. It will be subject to decisions by national, state, and local governments, as well as health organizations and medical recommendations and group gathering guidelines.

"We fully understand that our 2020 season will be determined by the leaders in each of our five host states, our 12 municipalities, and counties, as well as decisions by our ballpark lessors," Bastien said. "We are extremely hopeful this decision by the Prospect League Board of Directors can be met."

The revised 2020 schedule will be available soon.