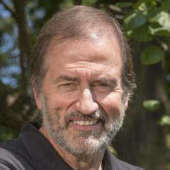 Good Sports: Joe Windeknecht and the life of a high school basketball referee 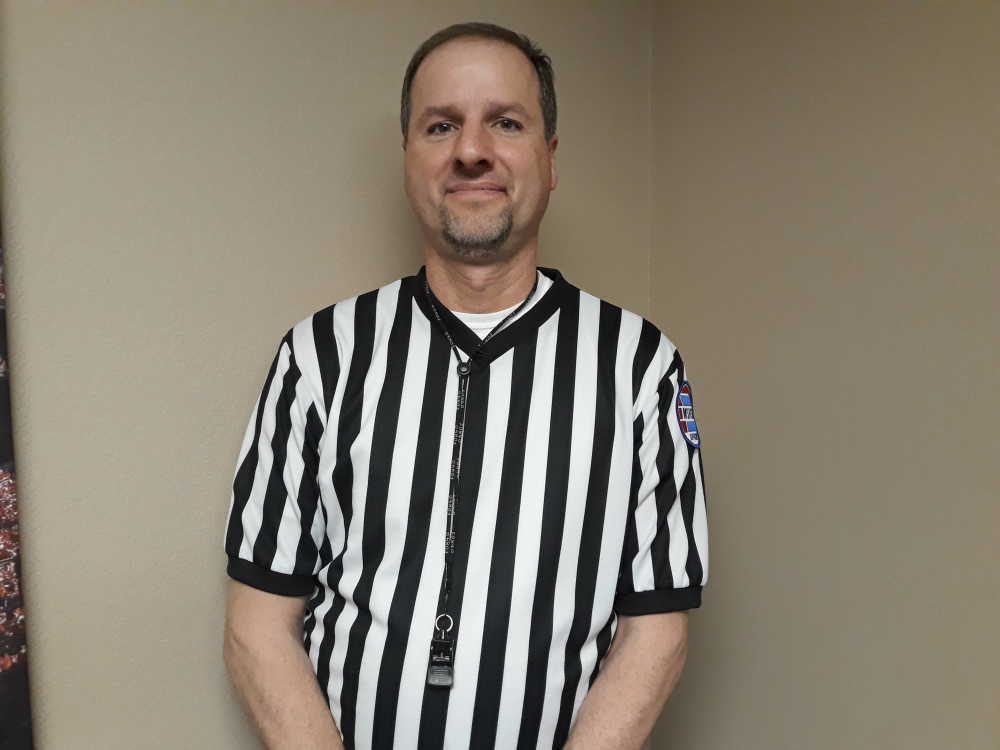 Joe Windeknecht, of Jackson, a high school basketball referee for MSHSAA and a Boston Marathon participant since 2013.
Jeff Long ~ jlong@semoball.com

Good Sports is a column appearing weekly in the Southeast Missourian and Semoball.com. The purpose is to get to know the people who impact the sporting life of our region in a more complete way. Responses have been edited for clarity and brevity.

The first question is a simple one. Why have you been a basketball ref for 17 consecutive seasons? In this time of increasing disrespect for authority figures, being an official would seem to be a terrible job.

It was tough my first season and the idea of quitting went through my mind. But I enjoy watching basketball and found that I love being around it. I’ll go to games even if I’m not officiating. The camaraderie is great. Refereeing is a stress reliever. Ninety-five percent of the time I feel really good, but I’ll admit, I’m drained when I get home from a game.

Describe the commitment of a referee.

In my sport, and I’m basketball-only, it’s about six months. In-season, it’s four or five nights a week. Girls play Mondays and Thursdays. Boys are Tuesdays and Fridays. Until everything got shut down by the virus, that is.

Tough on the home life spending so many nights away?

My wife, Rhonda, is a saint. We’ve been married 30 years and she never comes to games. She hates sports. All sports. But she loves me, so it works. I’m lucky and I know it.

Were you in competitive sports?

Yes, I ran track and cross country at Cape Central. Running has always been part of my life, and of course, when you ref basketball, you run up and down the court a lot.

I’m guessing you don’t get assigned to a lot of Central games.

Not saying it never happens but MSHSAA is leery of giving me any big games involving my alma mater. Potential conflict of interest.

You said your first season as a ref was tough.

Mainly the coaches made it difficult. When they know you’re new, they figure you don’t have the judgment of a seasoned ref. I’ll admit to a lack of confidence at the beginning and some coaches sensed that. Now, with all these years under my belt, I can say in a sideline conversation, “Hey, that’s the way I saw it.”

Refs are subjected to a fair amount of abuse, yes?

We make 10-12 calls a game that are 50-50, could go either way. It’s really something the first time you hear a cascade of boos from the stands. You must let it roll off your back.

Fans are passionate but they can get vocal.

Oh, my yes. MSHSAA does not want refs to confront unruly fans. If it gets bad, we are to tell a school administrator to handle it.

I was at a game at Notre Dame this spring when it appeared some visiting fans might be ejected.

Wasn’t a game I called but how it works is if some fans, in our opinion, get out of hand with their behavior we convey a warning through the school administrator. If it keeps happening after the warning, we ask the administrator to escort those folks out of the gym. Very rare, though.

How about when players or coaches back-talk you after a call?

We have a very short fuse with players. We don’t let a player get in our faces. Coaches? Different story. We treat them with more discretion. For the most part, players are pretty good, well behaved. Coaches, too. The environment is better than it used to be, in my opinion.

Do you ever a change a foul call?

If I see something and am not sure, I’ll consult with my officiating team. In junior high, it’s a two-ref game. In high school, MSHSAA has three of us there. Once you go to the scorer’s table and report a foul, it’s done. No change is ever made once you report it. You declare to the table the foul and demonstrate it with a hand signal, let’s say it’s charging; then, you indicate the color of the uniform to distinguish the team, you give the number of offending player, and how many shots are to be attempted at the foul line by the opponent. Once in a blue moon, you might say to a coach later, “I may have missed it.”

What about technical fouls?

Before we get to a technical, the protocol is, we give a warning, which is typically not logged. But the offending player or coach, whomever it is, is on thin ice from that moment. After a warning, if the talk doesn’t stop immediately, we can move to a “T.”

So, “T’s” are mostly for behavior?

Nearly always. When we call a technical on a team, the opponent gets two shots with the player alone at the charity stripe. Once the shots have been taken, the opponent gets to in-bound the ball to resume play. Oh, and if we call a technical on a coach, he/she must remain seated for the remainder of the game. This happens 3-5 times a season, which is to say, rarely. If there is a second technical called on the same player or coach, that individual must leave the gym.

MSHSAA does it and coaches rate us. A coach will evaluate every game ref within 24 hours of the contest on a sliding scale with “1” being best and “5” being worst. We see our ratings at the end of the season but are not told how individual coaches ranked us.

My last one was 2.1. Coaches rate us for professionalism, hustle and dealing with adversity. The ratings matter because, among other things, they figure into who gets invited to officiate the state tournament. This hasn’t happened for me yet.

My impression is a referee’s pay is modest.

A matter of opinion but I’ll tell you the scale. Its $75-85 for working a junior high game and $100-$120 for high school. The school pays referees directly. There are two people who schedule 120 refs and keep us in a 50-60 mile radius for the most part. MSHSAA is not excited about us working more than three or four games at a particular school. We are moved around. MSHSAA doesn't pay us for mileage for regular season games or any games until after the district tournament.

You also run the Boston Marathon, which is usually in April but has been moved by the coronavirus this year to September.

I started running the race in 2013, which was the year of the bombing.

I was two blocks from the first bomb. I’d been finished for about an hour when the explosive went off. I was waiting for my friends to get done. I did see smoke from the second bomb.

You said you are probably done going to Boston.

Well, I’d set a goal for myself to go ten years straight. I’d made it to seven in a row (2013-2019) but didn’t qualify in 2020. I got a letter. They have to limit participation to 30,000 runners. My streak is snapped, and I don’t know if I’ll try again, but I think I’m done. My plan is to go and watch this year. Less than one percent of runners get to run this race so it’s prestigious.

I’ve run 31 of them in nine years. I enjoy them and the socialization those races provide but I’m 52 and started late. I’m not running quite as much – 2-3 days a week rather than five.

How much longer will you keep wearing the stripes and running up and down the court?

What have you learned about human nature through your continued involvement with sports?

Everybody has a job to do and we all do our best. I pour my heart into whatever I’m doing, and others are the same. Sports has helped me see the passion in other people.

More from this columnist · Jeff Long
Comments
View 6 comments
Note: The nature of the Internet makes it impractical for our staff to review every comment. Please note that those who post comments on this website may do so using a screen name, which may or may not reflect a website user's actual name. Readers should be careful not to assign comments to real people who may have names similar to screen names. Refrain from obscenity in your comments, and to keep discussions civil, don't say anything in a way your grandmother would be ashamed to read.
Respond to this story