Column: Gambling on sports is fine, doing so with the SEMO hoop hire isn't 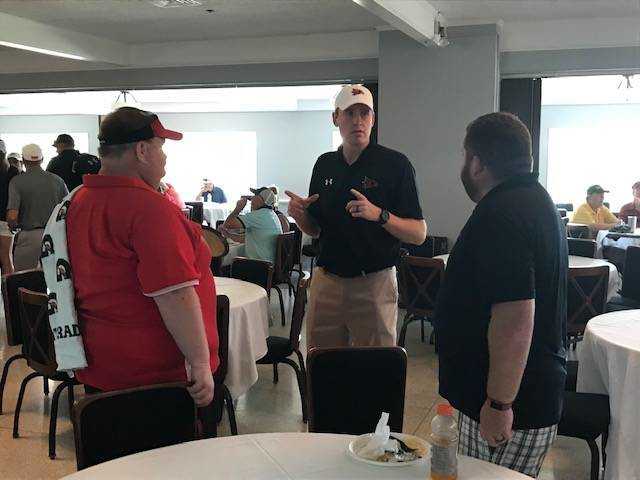 For those that follow college basketball, the month of March is annually a time of uncertainty.

There are always questions surrounding which No. 12-seed will knock off a heavily-favored No. 5-seed in the NCAA Tournament. But as it relates to the reporting on coaching searches, the only thing sports fans can absolutely be certain of is that the information being reported has a very strong probability of being inaccurate to some degree.

There may be a shred of truth to a report, but at some point, that shred was passed along a chain of people and/or tweets and grew in fictional substance with each link in its journey.

Several reports on social media over the past 24 hours stated that Tennessee assistant men’s basketball coach Kim English was not only interviewed for the open position at Southeast Missouri State, but he was offered it and turned it down.

Perhaps that is true.

But perhaps it isn’t.

After all, being offered a head coaching position is a blessing, period. Fans would be stunned if they learned of which, and how many, candidates pursued open positions in this business.

It’s incredibly difficult to become a head coach, let alone at the age of 31 when you’ve only been an assistant coach for five seasons, such as English has.

So if indeed it WAS offered to English AND he turned it down, then he is rolling the dice with his career, as it pertains to becoming a head coach. Best of luck to him in the future.

“I’m really happy with the interest that we have had,” Redhawk athletic director Brady Barke said recently. “I still think it is a great job.”

It is. That is unquestionable.

If it weren’t a “great job,” then Barke wouldn’t have been engulfed by candidates over the past three weeks, which I am very, very, very certain that he has been.

And that brings me to the point of this column, which is, given the mediocre history of Southeast Missouri State basketball at the NCAA Division I level (five head coaches, none with sustained success) if Barke is going to hire a candidate who has never been a head coach, such as English, his degree of confidence in that person to succeed better be galactically high.

Barke has never hired a football or men’s basketball coach before. As a young athletic director, how this next basketball coach performs will influence the trajectory of Barke’s own career moving forward. That probably isn’t fair, but I didn’t make the rules of this game. 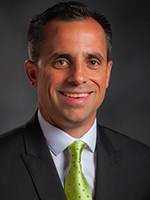 Southeast has a hoop opening, who should they target?
Tom Davis
With today's announcement that Southeast Missouri State is in the market for a new men's basketball coach after firing five-year coach Rick Ray, there will unquestionably be excitement from the Redhawk fan base for better things ahead. However, not to be a cynic, but this is a university that has employed five coaches during its NCAA Division I...

I’m not saying the hiring of a career assistant can’t work. As the beat writer for Butler basketball for a decade, I saw up close the greatest hire in the history of college basketball when Bulldog athletic director Barry Collier hired then-unknown assistant Brad Stevens.

Closer to home, Austin Peay just did so with the hiring of Matt Figger, and it has worked out magnificently.

I’ve seen it work many times and English may have been a fantastic hire for the Redhawks.

Given the history of this program, coupled with how it will reflect on Barke’s tenure, as well as the FACT that there are experienced and highly-successful head coaches that will walk to Cape Girardeau for the opportunity to lead this program, Barke is gambling with the university’s future, and his career if he hires an assistant with no head coaching experience.

He just is, so there is no reason to take that chance.

“I’m interested in making sure we get the best possible person to come in and lead our program,” Barke said recently.

Everyone that follows this program concurs. But now isn’t a time to be crossing fingers.

Barke has to get this hire right and bettering the odds by hiring someone who has done the job before will be better for all involved.