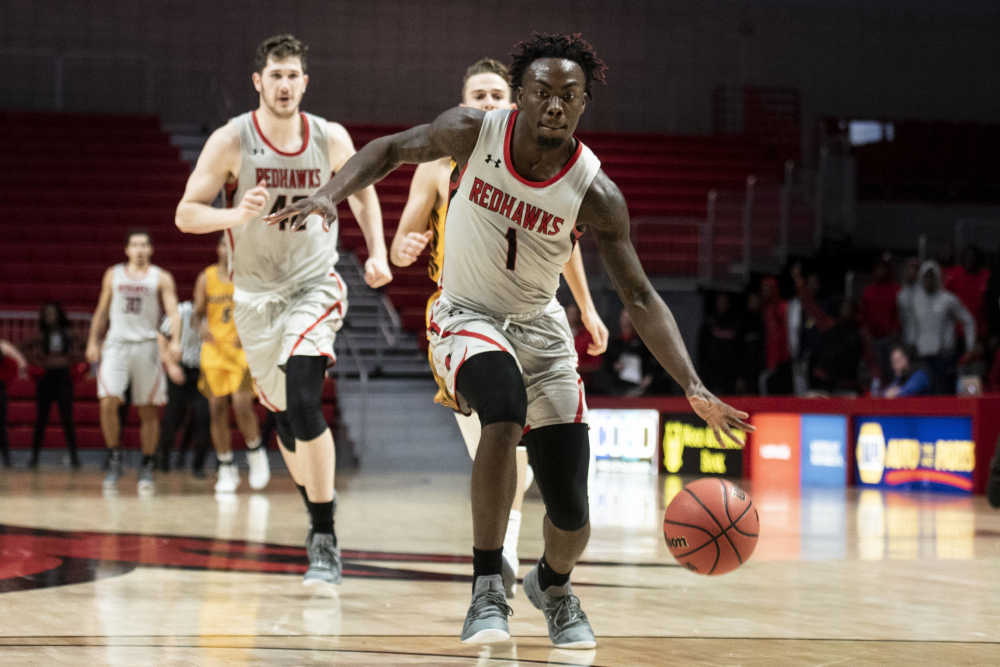 Given its placement (12th in a 12-team league) in the most recent Ohio Valley Conference standings, there is no shortage of negative aspects surrounding the Southeast Missouri State men’s basketball program to nit-pick at. However, what isn’t at fault is the degree of competitiveness and discipline that the Redhawk program is putting on display even in the face of a season that went wayward almost from the get-go.

Two examples of such occurred in the past 24 hours.

Southeast traveled to Jacksonville State, a program that will more than likely compete in the OVC Tournament next month, and battled the Gamecocks until the final minute before falling 65-58. It was the fifth consecutive game in which Southeast has either won the contest or at least been competitive in a loss.

The other example is Friday’s announcement that redshirt sophomore guard Khalil Cuffee has been dismissed from the program “due to violation of team rules.”

Both actions are examples that fifth-year coach Rick Ray is going to have his student-athletes prepared to perform, as well as held to a standard of behavior, regardless of how dismal this season gets from a win-loss perspective.

However, both are also examples of what has plagued the Redhawk program throughout much of its NCAA Division I history, but more relevant, specifically during Ray’s tenure.

Southeast simply hasn’t been able to win enough games and having some semblance of roster continuity has hindered Ray’s ability to succeed in his position.

That latter point is absolutely NOT a criticism of Ray’s decision to release Cuffee from the program. If Ray believes it is in the best interest of the Southeast program to do so, then I FULLY trust that it is.

However, it is indicative of a larger problem.

Of his initial three recruiting classes, Ray signed 20 student-athletes, and of that group, only five (25 percent) did not leave the program prior to their eligibility expiring.

Four players (Milos Vranes, Jonathan Dalton, Mark Laros, and Skyler Hogan) completed their eligibility (Hogan will at the end of this season) and one remains with the Redhawk program (Isaiah Gable).

"In this day and age of college basketball transfers are going to happen across the country and our program is not immune to this pattern," Ray said earlier in his tenure. "Our staff is prepared for and more than capable of dealing with this national trend.

“I am confident that we have proactively recruited and will continue to recruit student-athletes that will make us successful both on and off the court for next season and beyond.”

Certainly, athletes transferring have become routine throughout collegiate athletics. However, not to the degree that it has plagued the Redhawk program.

Last spring, there were over 900-plus men’s basketball players that sought to leave their existing programs, which is a rate of about 20 percent per each of the 354 NCAA Division I rosters. However, losing 75 percent of your signees is problematic and makes building a long-term, successful program really difficult. 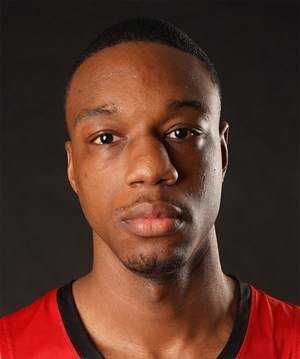 Redhawks battle, but fall late in road test
Southeast Missourian
Aside from perennial Ohio Valley Conference-power Belmont, no men's basketball squad has enjoyed as much success as Southeast Missouri State has over the past two weeks.

Of the 2018-19 and 2019-20 recruiting classes, it appears that Ray has resolved the issue, as just one (Gabe McGlothan) of the 11 signees has chosen to leave the program – at this time.

Perhaps the last two classes are going to reverse the initial trend of roster instability – I, along with everyone who follows the program certainly hope so. However, overcoming such a horrific start in doing so to his tenure has put Ray in a very precarious situation.

Southeast (7-21, 3-12 OVC) has managed to be competitive over the past three weeks after enduring a winless month in which it dropped 7 of 10 games by double digits.

Southeast would need a near miracle scenario to unfold to qualify for the OVC Tournament following Thursday’s loss, which will be the fourth time in Ray’s five seasons his team has failed to qualify among the top eight teams for postseason play (the Redhawks were ineligible for postseason in 2018-19, but did not finish among the top eight teams anyway).

In the cutthroat world of NCAA Division I athletics, there are no moral victories for being competitive and/or disciplined, and Ray won’t ask for any. It may be too late in Ray’s tenure for him to be given another opportunity to right the direction of the program. However, to his credit, the Redhawks are at least showing dignity in their competitiveness and discipline to the very end and Ray, his staff, and the Southeast players deserve credit for that.