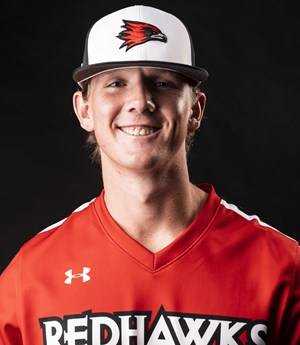 Southeast Missouri State was outhit 9-1 over the nine frames Friday as Louisiana-Monroe pitcher Ty Barnes (1-0) pitched masterfully giving up just one hit, striking out five, and only allowing one run in each team’s season opener.

Louisiana-Monroe sent 10 batters to the plate in the sixth inning, scoring four runs on six hits in the bottom half of the frame to overtake the Redhawks, who scored their only run of the game on a wild pitch two innings prior.

Utility man Danny Wright had Southeast’s only hit of the game in the third inning. Redshirt sophomore catcher Wade Strauss scored the Redhawks only run of the contest.

The Redhawks will look to get in the win column as they face Louisiana-Monroe today at 3 p.m.