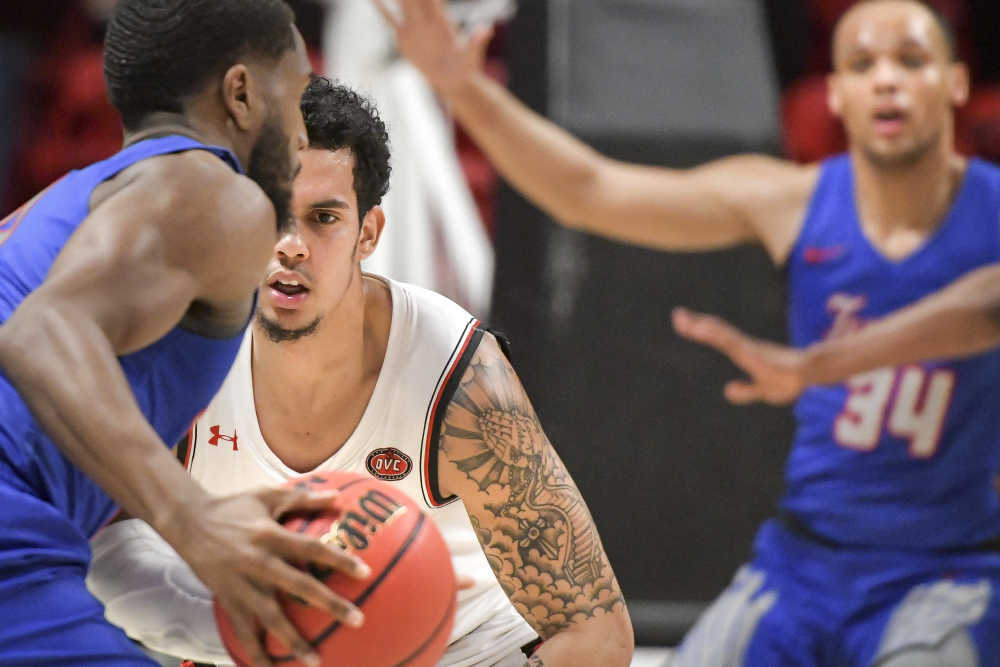 A truly skilled professional sports gambler will generally have a success rate of 55 percent, or for the cynics out there, a failure rate of 45 percent.

So to expect a sports columnist to succeed 100 percent of the time is unrealistic.

I bring this statistic up because in a recent column regarding the Southeast Missouri State men’s basketball program, it is evident that I mistakenly chose words to make points that were improperly used.

For these errors, I offer a profound apology to those who took them the wrong way – which I understand.

I made several points in the column one of which was I felt it was poor optics to have Redhawk fifth-year senior Skyler Hogan pose for the cover of the 2019-20 program media guide. And I still feel that way due to his seeking to leave the program just months prior.

However, what I should have made much more explicit was the fact that there should be no inference of wrongdoing directed towards Hogan.

All he did was show up to a photoshoot in his uniform as he was asked. He did nothing wrong.

There is a multitude of better optics that could have been portrayed in this situation, which are irrelevant to discuss at this juncture, but my point being, Hogan did exactly what he was asked to do.

In addition, I can personally attest after watching Hogan in many practices, as well as shooting by himself at midnight in the Show Me Center during Christmas Break, to the best of my knowledge, he has been an exemplary teammate and made a conscious effort to rectify the poor team culture that he told me prior to this season was the impetus for him to want to leave the Redhawks. 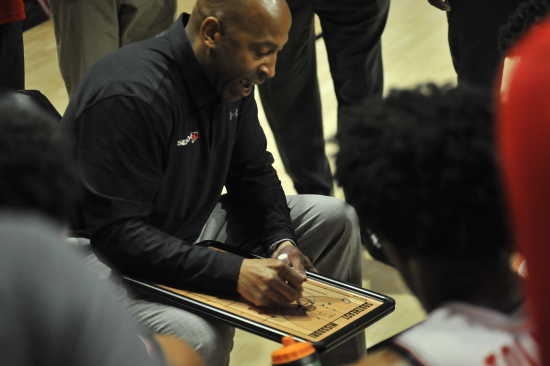 My second mistake was using the word “intellect” instead of the more appropriate term “self-awareness.”

Given the program’s performance this season, his statement tells me there are players in the Southeast locker room that lack “self-awareness,” which has nothing to do with intellect.

Again, it was a poor usage of a word on my part.

I have addressed the poor BASKETBALL intellect exhibited by the Redhawk players at times throughout this season. However, the basketball team at Ivy League institution Brown University is averaging over 16 turnovers per game this season, so intelligence, as it relates to mistakes made while competing under pressure, is often irrelevant.

If I intended to insinuate that the student-athletes during any of Ray’s eight seasons as a head coach were ignorant in general, I would have a funny way of stating such.

Repeatedly in the past nine months, I have lauded Ray’s attention to academic emphasis both at Southeast, as well as while he was guiding the Mississippi State program earlier in his career.

Also, I wrote a story last summer heralding the program for its strong performance in the classroom, which set Redhawk hoop marks.

There isn’t a coach in the country that operates with more integrity or places more emphasis on academics than Ray, and I have written such before and it remains true to this day. Any suggestion to the contrary is simply incorrect and I apologize again for the misuse of the word “intellect.” 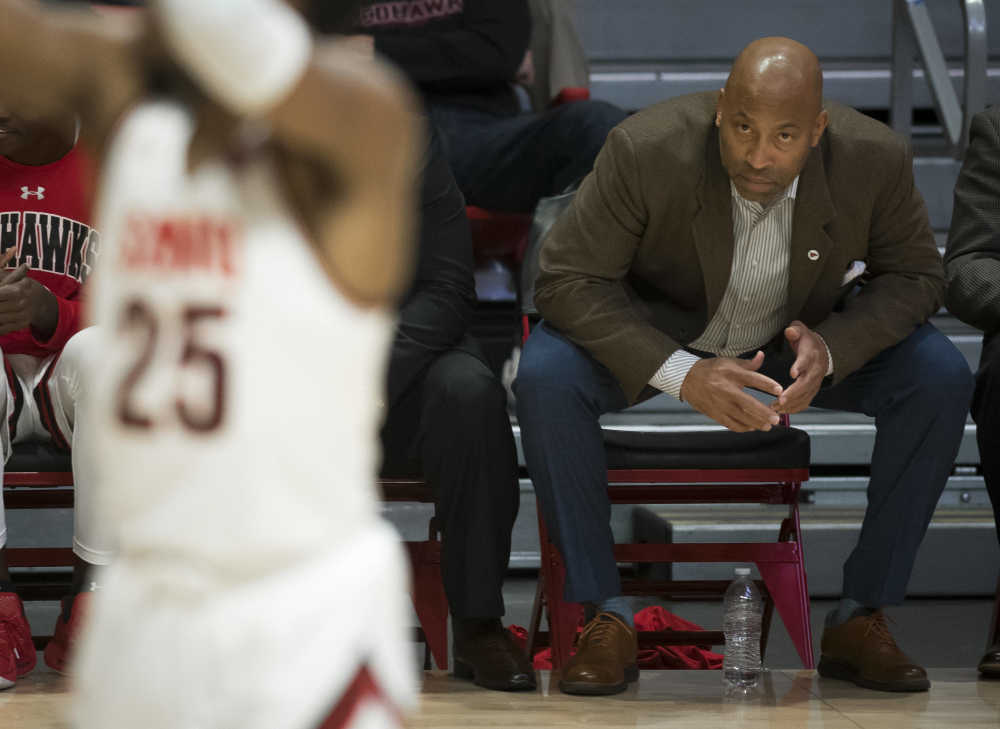 Column: Now is the time for change in Southeast basketball
Tom Davis
When you've been the editor of three newspapers, not just the sports editor, but THE editor, there have been times in which I have had to write on difficult topics.

As for the gist of the column, I stand behind what I wrote, as I always do.

Do I believe that the time has come for a change in leadership with the program?

Yes. It pains me to say that, because of my affinity and deep respect for Ray, but that remains my opinion.

Do I believe that the change would be better for several reasons to occur at this time?

Yes. And I have detailed those.

Are my opinions irrefutable?

Hell no. Welcome to America where everyone has thoughts on everything.

When you operate in a public forum such as Ray does, as well as I do, your achievements are there for all to witness, as are your failures.

If you believe that this is the last time I’ll be mistaken in some way or fashion, well, now you are the one that needs to offer a mea culpa.

I will reach out to both Ray and Hogan to offer a personal apology at some point soon, but for anyone that misconstrued – with good reason – my points or words, I do feel a public apology was due.