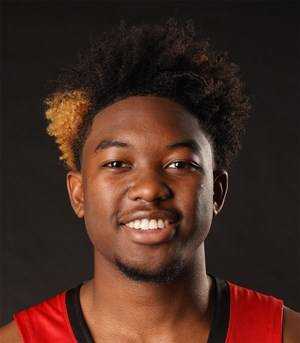 Three times in the past month, Southeast men’s basketball dropped a game by a margin of a single bucket. The third time was particularly heartbreaking as the host Redhawks (5-20, 1-11, Ohio Valley Conference) fought back Saturday to tie Tennessee Tech with very late in the game – only to foul and lose the contest with 5.7 seconds left, 62-60.

In the Hall of Fame game, in which the newest inductees were recognized by the crowd of 1,486 at the Show Me Center, the Redhawks battled the Golden Eagles to a 60-60 tie after having fallen behind 37-26 at intermission.

The Redhawks never led but tied the game on three occasions. The last deadlock, with seconds to go, was broken as Tennessee Tech’s Dane Quest converted twice from the charity stripe to give Tennessee Tech (6-19, 3-9) the win.

Southeast’s Nygal Russell led all scorers with 21, including four from beyond the arc. Sage Tolbert had 12 in the losing effort.

The Redhawks entertain another OVC foe, UT-Martin (7-15, 3-8) Thursday at the Show Me Center.