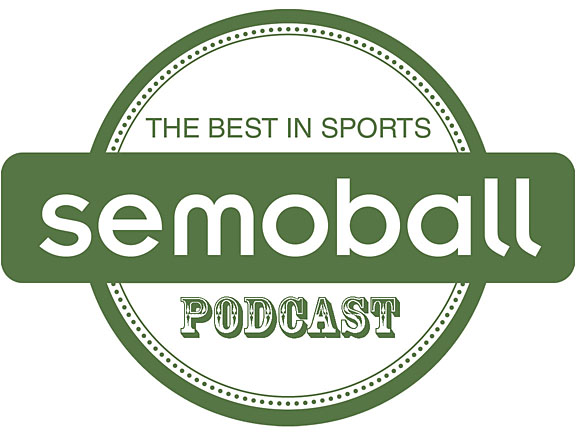 Welcome to The Semoball Podcast.

Produced by Southeast Missourian sports editor Josh Mlot, the podcast is the audio home for the best coverage of sports in Southeast Missouri. We love sports and so do you, so come on this journey with us as we discuss area athletics, bring you in-depth interviews and feature some outside-the-box storytelling.

Subscribe via iTunes and leave iTunes reviews to help us improve the podcast.

You can also contact us via email at sports@semissourian.com. Enter "Podcast" in the subject header. 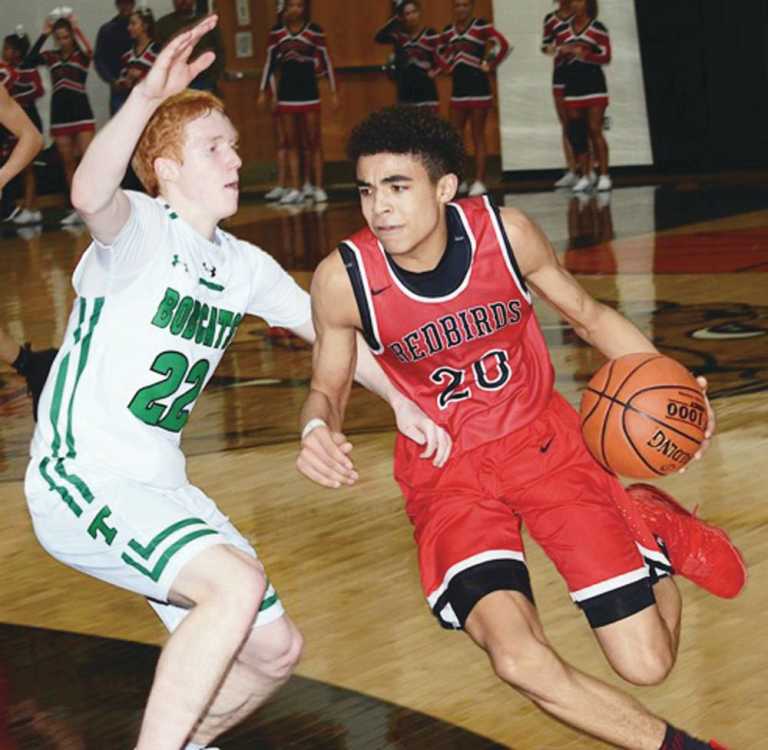 VAN BUREN — East Carter Redbirds has been known as a never-say-die team all season long, and it was no different in the semifinals of the MSHSAA Class 2 District 2 Tournament on Monday against top-seeded Thayer.

The Redbirds erased a seven-point deficit in the fourth quarter to take the lead late before falling 44-42 to the Bobcats. 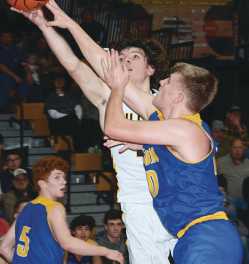 Van Buren’s Haden Barnes goes for a layup as he is guarded by Alton’s Dalton Sharp (right) during the MSHSAA Class 2 District 2 semifinals Monday at Van Buren.
DAR/Mike Buhler

In the nightcap, third-seeded Alton defeated No. 2 Van Buren 57-55.

“Our kids just were upset in the locker room,” East Carter coach Jordan Penn said. “They’ve earned the right to compete in games like that against a team like Thayer and the tradition they have. We were right there at the end, but we just didn’t make the play when we needed to.”

“That’s just a testament to our kids,” Penn said. “We’ve been down before all year long and that’s what I told them in the locker room – this group has just battled all year long. When we were in tournaments, we were down and got back. … Their M.O. all year has just been to battle, and tonight we battled, but it just didn’t fall our way.”

Preston Golden’s free throw with 1:08 remaining pushed the Redbird lead to 42-40, but Andrews tied the game at 42 on a reverse layup 14 seconds later. East Carter drove down the court for a potential go-ahead shot, but was whistled for a travel. Thayer’s Gaige Pitts hit a pair of free throws with 20.9 seconds left to put his team back on top.

The Redbirds had one more chance when Thayer’s Jayce Haven missed the front end of a one-and-one with 8.4 seconds left, but a final shot was no good.

Rudd led East Carter with 13 points, while Golden and Levi Boyer each finished with eight.

Andrews led the Bobcats with 15 points, while Haven added 12 and Pitts finished with 11.

The loss brings to an end a great season for the Redbirds, who made a seven-game improvement from last season and won the Ozark Foothills Conference Tournament earlier this month.

“After we won the OFC [tournament], these kids just were determined to quit losing,” Penn said. “They put in the work in the summer and they got after it. I told them in the locker room, ‘I know it feels like it stinks right now, but the impact they put on our program, turning this thing around and turning in the right direction is huge.”

Monday’s nightcap might have been even more exciting, as the host Bulldogs shook off a slow start before Alton’s Eli King drained a buzzer-beater to lift the Comets into the final.

Van Buren did not hit a field goal until a desperation 3-pointer went in at the first-quarter buzzer and trailed 25-13 at half, but Jacob Brown’s trey in the final 10 seconds tied the score at 55 and almost capped a miraculous comeback.

Connor Jackson led the Bulldogs with 16 points, while Brown and Haden Barnes each added 12 and Trey Nicholson finished with 10.