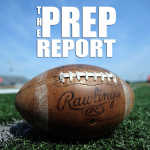 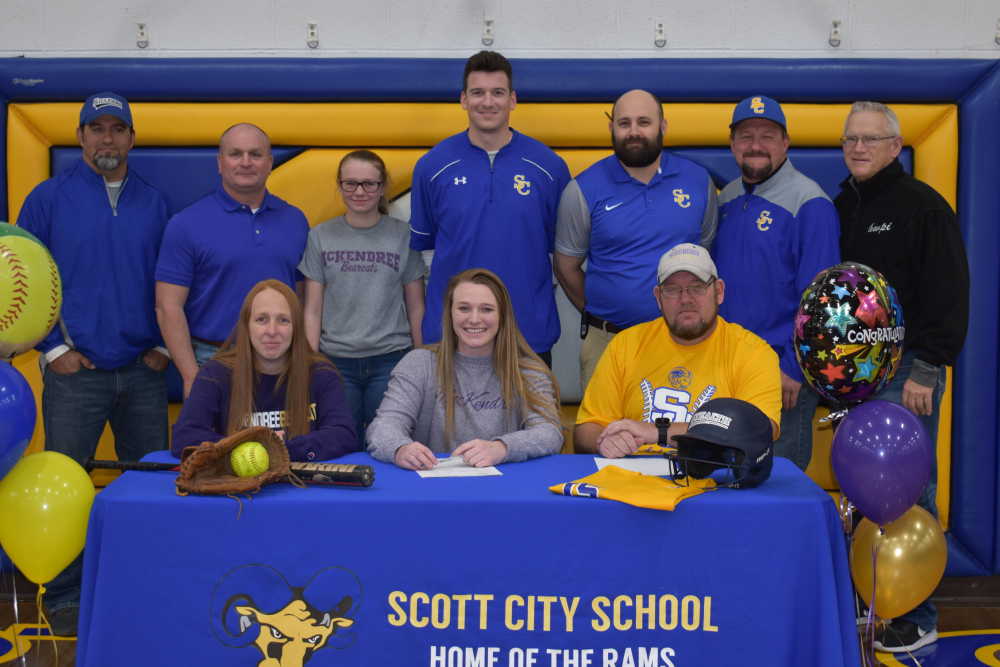 Dirden is the reigning Scott-Mississippi Conference Player of the Year, an award she was won twice. She has also earned academic all-state honors all three seasons.

As a freshman, Dirden hit 16 home runs to tie the then-state record for a single-season total. It has since been broken.

Dirden plans to major in biology at McKendree, which is located in Lebanon, Illinois. McKendree went 38-18 last season, advancing to the NCAA Division II Midwest Regional.