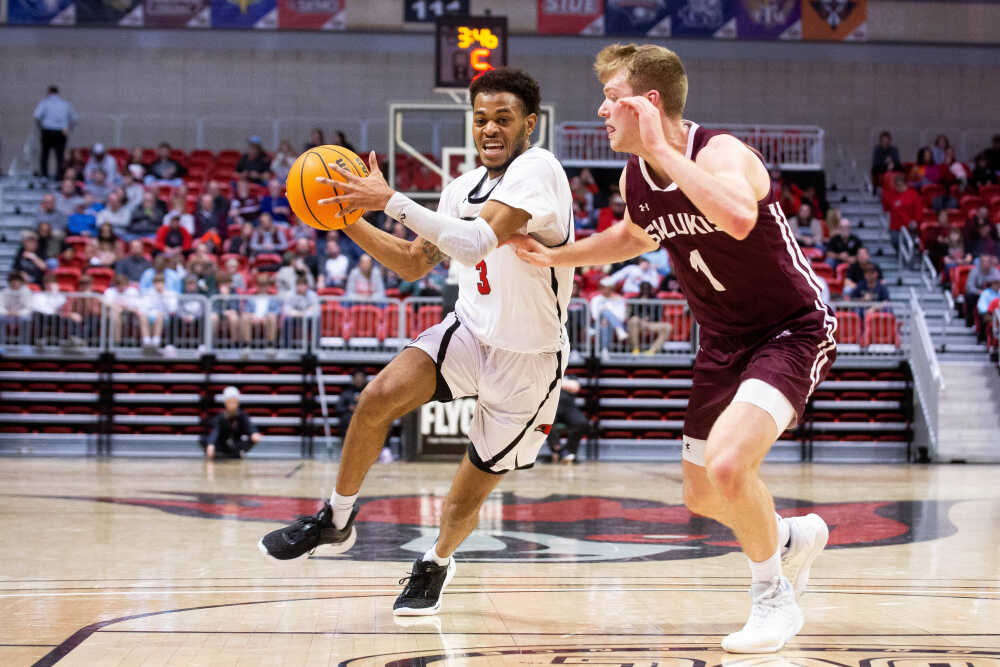 * The Redhawks have been depleted by injury and/or illness since before the season even began, and

Both were evident in a heartbreaking 70-68 loss to rival Southern Illinois at the Show Me Center on Wednesday.

“It’s tough,” third-year Redhawk coach Brad Korn said. “You want to put yourself in position. I knew that we were going to be ready to play. I’ve said it over and over again, our guys compete. They’re always ready to compete.”

The Redhawks (5-8) dropped their seventh consecutive game, but it wasn’t for lack of effort.

Despite having senior guard Israel Barnes out with an illness and redshirt freshman forward Adam Larson also missing due to illness, the Redhawks put themselves in a position to win the game in the final seconds.

The Redhawks haven’t had a full roster available for a game this season and trailed by as many as 11 points in the second half against the Salukis (9-4). SEMO was still down 69-62 with a mere 28 seconds remaining, but sophomore guard Phillip Russell buried a 3-pointer to pull his team to within 69-65 with 22 seconds on the clock.

SEMO forced a five-second call by Southern Illinois on the ensuing inbound, and graduate student guard Chris Harris sank a massive 3-pointer with 18 seconds remaining to make it a 69-68 game.

“You’re never going to play perfectly, but I thought this was probably one of the most complete games we have played.” 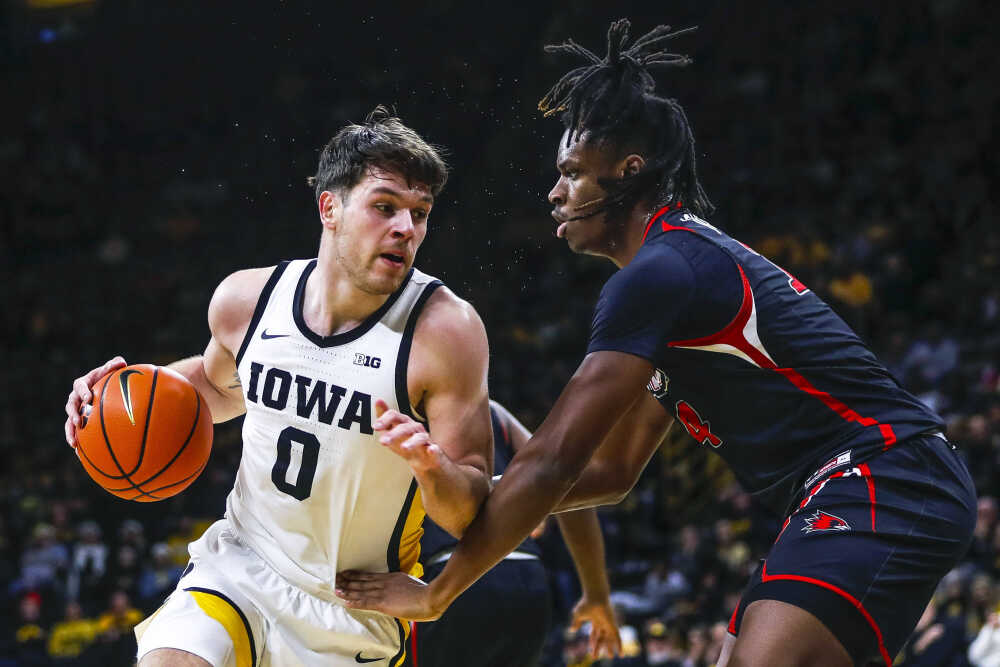 Struggling 'Hawks host rival and 'need to win'
Tom Davis
When you are the coach of a struggling men's basketball squad, time for melancholy sort of goes out the window.

The Salukis were fouled with 14 seconds left and hit one free throw, which led to Harris getting one final – very good – look for a game-winning 3-pointer in the final seconds, but it missed, which was a bit shocking given the play of Harris of late.

Harris scored a team-high 19 points and had hit 5 of 7 3-pointers against SIU before the critical miss.

“You can talk about Chris’ shot all day long,” Korn said, “but there is so much that goes into (the game) before that.”

The Redhawks missed the front end of bonus free throws three times in the second half and had a pair of technical fouls called on junior forward Josh Earley and Russell.

“I’m disappointed that we let certain things get in our way emotionally,” Korn said.

That lack of self-control has been an issue for the Redhawks this season.

“I have to do a better job of getting that corrected,” Korn continued, “so that doesn’t turn into losses for us.”

The visitors led 58-47 with just over seven minutes remaining but SEMO continued to battle.

Southern Illinois held a 31-18 free throw attempt advantage, which also led to the downfall of the hosts.

Russell added 17 points and four assists, while Earley had 11 points.

The Redhawks are off until traveling to Southern Indiana on Dec. 29 at 7:30 p.m. (ESPN+) to open Ohio Valley Conference play.