Greenville advances to championship game with ‘dogfight’ win over Senath-Hornersville 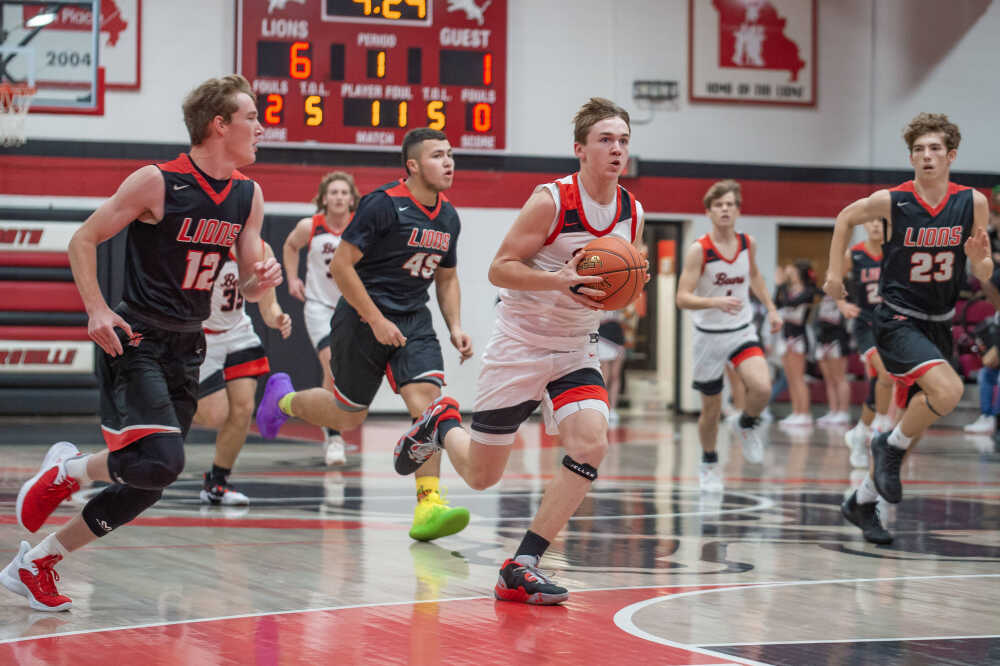 Thursday night’s match up between the first-seeded Greenville Bears and fourth-seeded Senath-Hornersville was a “redemption game” for the Lions after falling to Greenville in overtime in last year’s Senath-Hornersville Christmas Tournament championship game. Instead, it turned out to be a “brutal,” shockingly close battle that upheld the Bears’ success when visiting Senath.

It wasn’t until the first quarter neared an end that the Lions scored their first non-free throw points as senior Jaxon Layne sank a layup, triggering a chain reaction of events that made Greenville’s early 10-1 lead, which was pushed forth by five layups from five different players, more fragile than it appeared.

Another 3-point hit by the hosts’ Rico Gonzalez kicked off a seven-point run to open the second quarter. Taking advantage of wide open layups made available by steals and rebounds, the Lions dug themselves out of a hole and stole the game’s momentum. Greenville’s Pearce Watkins put in Greenville’s first 3-point shot before the end of the first half to tie, but Garza had an answer with another of his own on a halftime buzzer beater.

“It was one of those deals where we got a lot early, they called a timeout and made an adjustment, then they started baiting us into taking contested shots that we didn’t hit,” Walk said. “They came down, they were patient, got it to the right guys at the right time and made it a ballgame.”

After seven minutes of attrition in the third quarter, exchanging points to tie and re-tie several times, a pair of free throws and a layup stolen out of the hands of Senath-Hornersville by Ethan Evans netted the Bears a one-point lead entering the final quarter of play.

The Lions struggled to find a rhythm in the fourth quarter while the Bears found a second wind to pull ahead by six points by the time Senath-Hornersville called a timeout on the verge of collapse.

Senath-Hornersville managed a steal with 10 seconds remaining, the points needed for at least a tie within reach, but they fouled doing so. Greenville’s Evans made one of his free throws count, and the Lions couldn’t find the net with their attempted 3-point shot comeback. Greenville won the game 43-40 to advance and play (2) Cooter, who defeated (3) Campbell, Friday night at 6:30 p.m.

Evans led Greenville in scoring, putting up 22 points on his own, while Owen Scherr contributed 5 and Ty Huffmaster, Carter Irions and Trey Porter each scored 4. 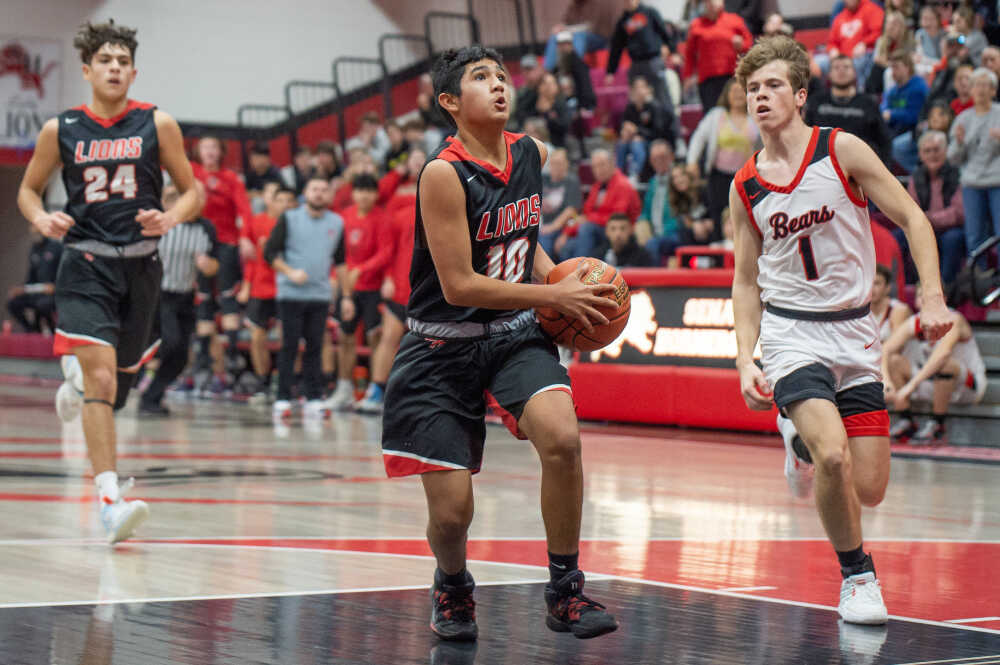 Senath-Hornersville was led by Pookie Garza with 11 points, nine of those coming in 3-point plays, Jaxon Layne finished the game with 10, Amador Luna with 9 and Rico Gonzalez with 8.

“Obviously I’m glad we won,” Walk said, “I felt like we executed well, but it’s a testament to Senath. We didn’t shoot very well in the first half, and really we didn’t shoot that well in the second half and that’s all due to Coach Penn and their game plan.”

“That’s a heck of a team,” Senath-Hornersville head coach Kurt Penn said of Greenville. “They play it the right way and they play it hard. To see that number beside them and see how big they are, it’s like a deer in the headlights thing until you settle into the game and realize we can play with them. But our guys played hard. They’re drenched, tired and that’s the hardest I’ve ever seen them play. I’m super proud to be their coach tonight."