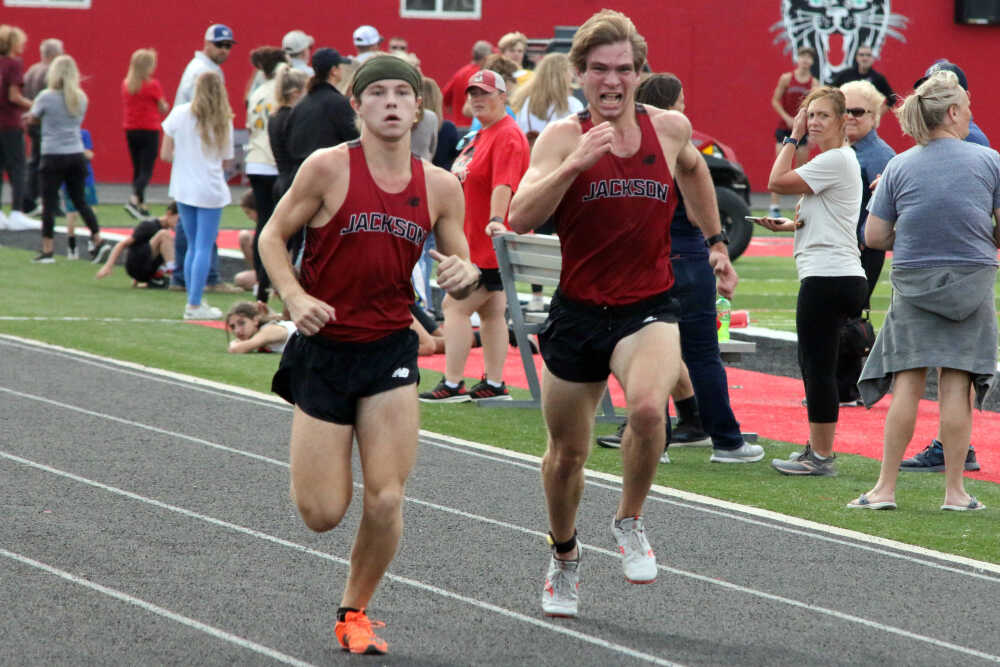 Jackson won the boys’ varsity meet with a team score of 31, while Willow Springs Carson Smith was the top finisher with a time of 17 minutes and 4.7 seconds. Jackson’s Kyle Craigmiles, Jack Hancock, Alex Niedbalski and Puxico’s Jet Hancock rounded out the top five.

“It was awesome anytime you can get this many schools together on a Saturday afternoon,” said Dexter coach Joshua Dowdy. “It seemed like everyone had a great day and we’re grateful for the dry conditions. Our kids get excited when they have the chance to run in front of their friends and families. I’m happy they get the opportunities, but I also think it energizes them.” 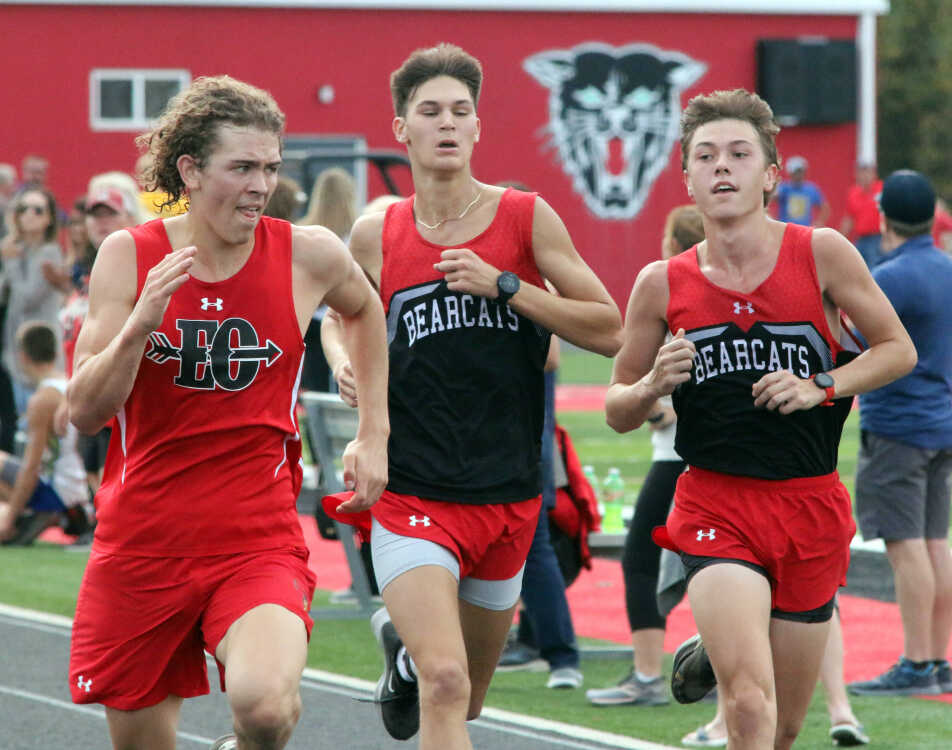 “We had two guys down and “We had to fill in some guys and I was pleased with what we did,” Joshua Dowdy said. “We stuck to our plan trying to get ready for district and hopefully a run to state. It was a great tune-up event. We just wanted to make sure we kept people healthy so we can feel fresh next Saturday at districts.”

Jackson also won the girls’ varsity meet with a team score of 16, and had the top finisher in Annika Barks with a time of 20:37.10. She was followed by Leopold’s Kindle VanderMierden, Jackson’s Emma Niedbalski, Scott City’s Logan Schiwitz and Crystal City’s Lauren Hartman.

“I thought both teams did really well,” Lloyd said. “It was nice to run out here on a familiar course and build some confidence heading into districts. I have to shout out the boys on the team because they’ve helped push me to get where I am, and I got to shout out my girls. They’re always positive and keep me motivated.”

Jackson also won the girls’ junior varsity meet and had the top finisher in McKayla Shaw.