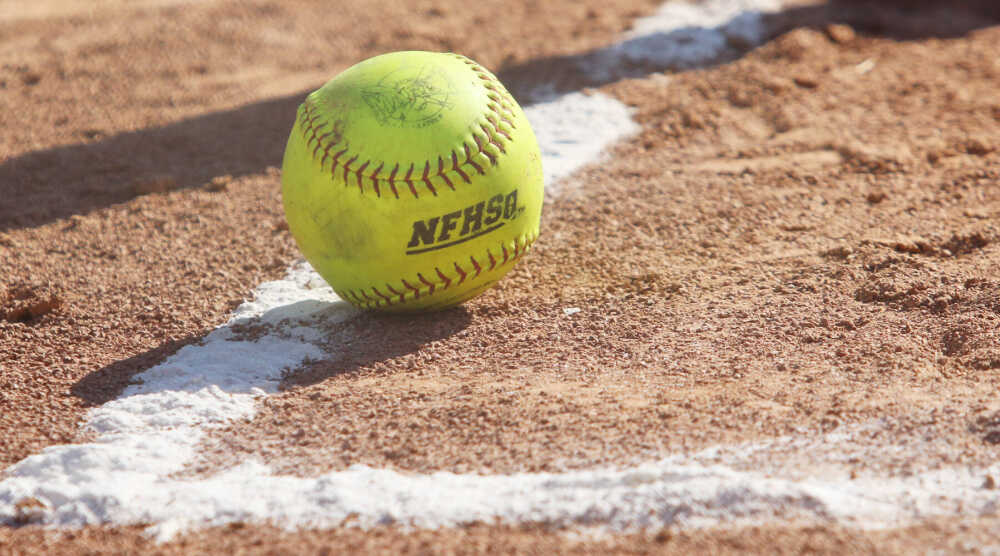 Jackson was led offensively in the opener by freshman Madalyn Stelling who hit a solo home run. Sophomores Rilee Monighan and Jaylie Walther each had an extra-base hit with a double apiece, while classmates Kimmora Carothers and Miley Conklin each added an RBI.

Junior Zoe Flath picked up the win in the circle, giving up six hits and two earned runs while striking out three and walking one over seven innings.

In the nightcap, Walther added another extra-base hit with a triple, while juniors Kam Tucker and Karsyn Rose, along with freshman Ashlyn Dawes, added two hits apiece.

Dawes also earned the win in the circle, allowing seven hits and one earned run while striking out eight and walking two in a complete-game effort.

Jackson (17-12) completes its season this week with a pair of home games against North County (Tuesday) and Seckman (Wednesday) before traveling to Kelly on Friday.