Sikeston Lady Bulldog softball looks to take next step in 2022 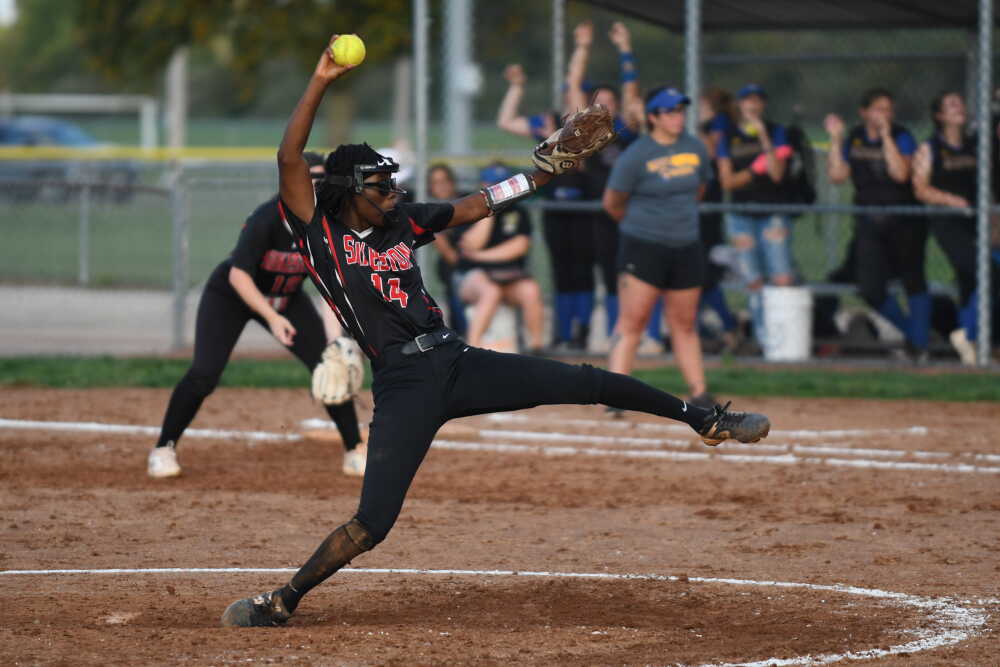 SIKESTON — The Sikeston softball team has been working hard this offseason and is eager to return to the diamond.

The team won’t have to wait much longer with the season set to begin in just a couple of weeks.

“The summer has been going well,” said Sikeston coach Jacob May. “The girls have been working their tails off for us. We have been going two days a week, weights on Tuesdays and drill work on Thursdays.” 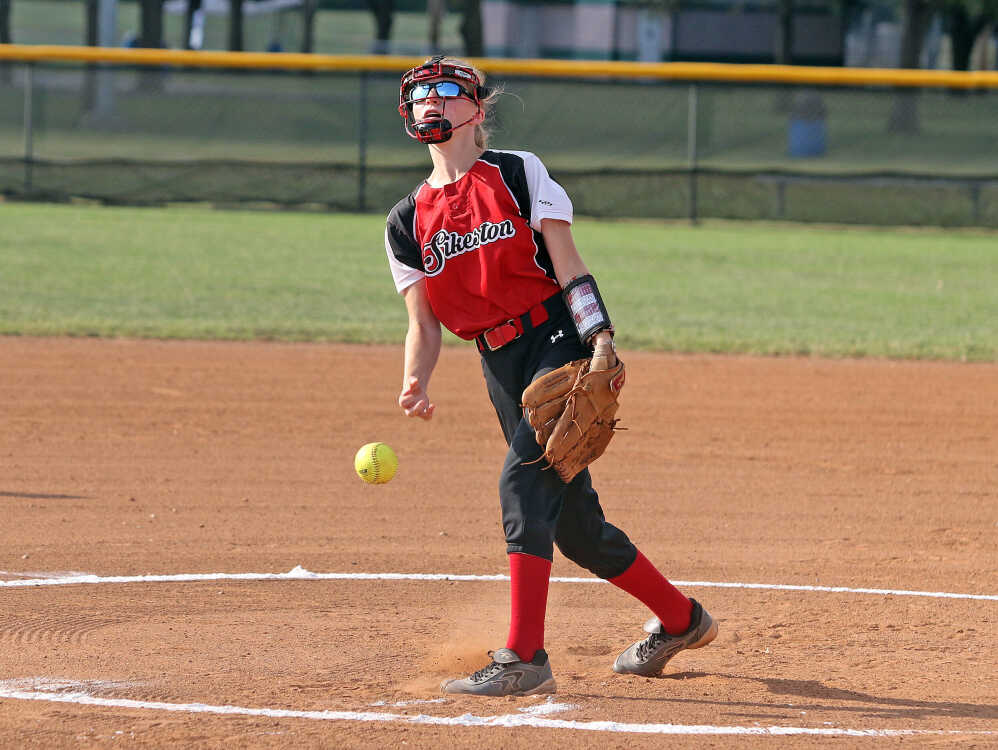 The Lady Bulldogs did not participate in any camps or events that required the team to travel this summer, but that doesn’t mean the team has made some major strides.

“Most, if not all, of these ladies, play on very competitive summer teams traveling all across the state [during the offseason],” May said. “For some, they travel state to state. We just wanted to bring them together a couple of days a week to work them out.

“Our summer program has been really good,” he continued. “This is my second season and last summer was their first summer of weights. We started seeing the benefits at the end of last season and it has carried over to this summer. I feel like our girls are faster and stronger.”

Sikeston will open the season at the ultra-competitive Rockwood Summit Tournament in Chesterfield, Mo.

The team also dropped the Festus and Jackson Tournaments this season and picked up the Windsor Tournament, as well as added Scott County Central to the schedule for the first time in school history.

“I feel we have a lot of winnable games if we play up to our standard,” May said. “We are gonna be a gritty, hard-nosed tough team. We only have five seniors and only three have a lot of varsity experience. We have some very reliable and confident bunch of underclassmen that are going to contribute as well.”

Cantrell earned all-district and all-conference honors last season while batting .401 with a .959 OPS, a .459 slugging percentage, and 34 total hits including five doubles and 20 RBIs.

Bonner was an honorable mention all-district selection after she batted .374 with a .967 OPS, and a .495 slugging percentage. Bonner also had 34 total hits, with four doubles, two triples, a home run, 17 RBIs, and 19 stolen bases.

Some of the new faces expected to contribute to the team this season are freshmen Brileigh Newman and Cambree Scott.

“I expect us to come out and compete for each game,” May said. “There were a handful of games last season that could have gone either way. As long as we minimize the mental errors and silly mistakes I could see us winning a lot of ball games and hopefully making a deep run in districts.”

The Lady Bulldogs will unofficially start the season on Aug. 20 at the Kelly Jamboree.

They will face the Silex Lady Owls in the opening round of the Rockwood Tournament on Aug. 26, at 11 a.m.

Sikeston will face the Fort Zumwalt North Panthers later that day at 3 p.m.