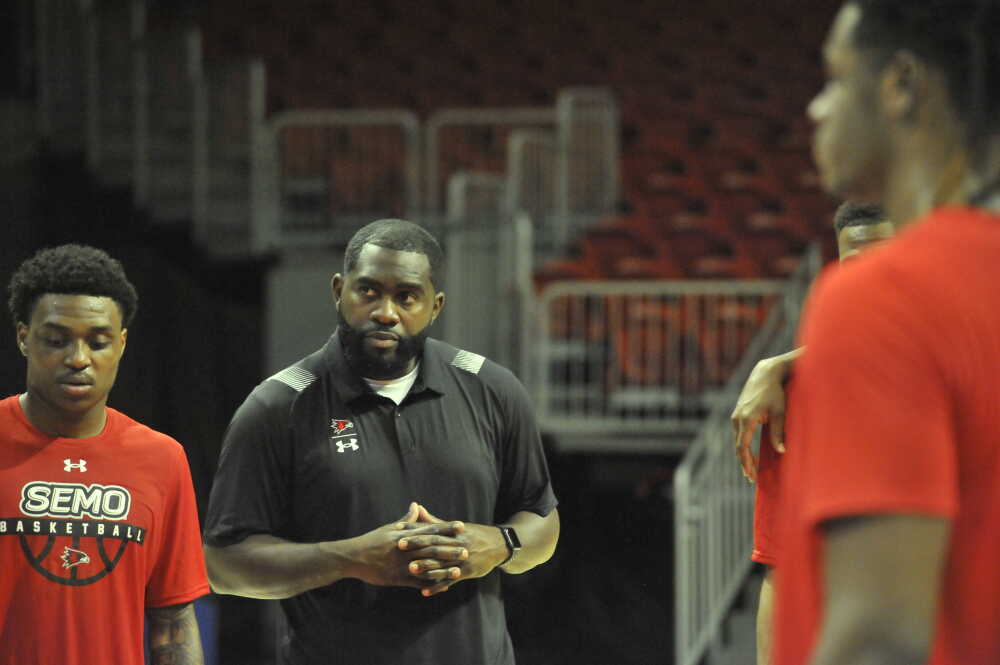 Recently-hired Southeast Missouri State men’s basketball assistant coach J.R. Reynolds proudly embraces the adage that “You are known by the company that you keep.”

As it relates to Reynolds, he is in a pretty good position professionally due to that.

Reynolds met Owens when Reynolds was a player at Eastern Illinois, and the two later spent time at Purdue together, where Owens was an assistant coach and Reynolds served as a graduate assistant.

“My emphasis was in player development,” Reynolds said of his role with the Boilermakers, “with a focus on strength and conditioning.” 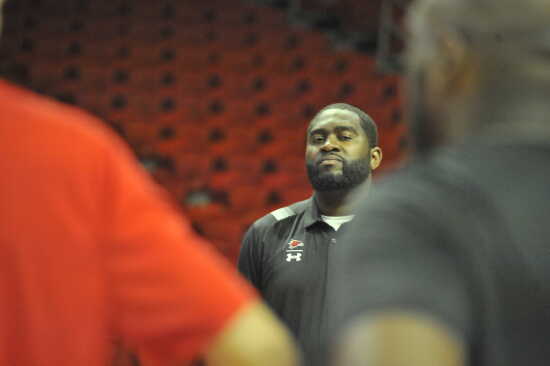 Painter instructed Reynolds to primarily “focus” on making young Purdue center JaJuan Johnson look and play with the physicality and strength that Purdue is renowned for.

Reynolds contributed significantly to the development of Johnson, who was the Big Ten Player of the Year and a first-round NBA Draft selection of the Boston Celtics.

Reynolds developed his philosophy of development under Franklin while working at Southeastern Illinois College.

“Coach Franklin did a tremendous job of transforming boys into men,” Reynolds said.

Following his time with the Boilermakers, Reynolds coached at one of the premier high school programs in, not just Indiana, but the entire country, at North Central High School in Indianapolis, under Mitchell, who was inducted into the Indiana Basketball Hall of Fame this year.

Reynolds then returned to his alma mater for four years, which current SEMO head coach, Brad Korn, said makes him an invaluable addition to the Redhawks’ staff.

"J.R. is a veteran assistant that not only has (Ohio Valley Conference) coaching experience,” Korn said in a release, “but is also a former player in the conference. "I was able to meet J.R. during his time at Southeastern Illinois College when he worked for Todd Franklin as an assistant coach. We welcome his knowledge and experience to our staff and look forward to him being a major asset to this program as we move SEMO to the top of the OVC.”

Through his time at Eastern Illinois, Reynolds became familiar with Cape Girardeau and he believes that Korn – and the Redhawk program – have great potential.

“I think Coach Korn is one of the great, up-and-coming, young coaches,” Reynolds said. “I’ve kept my eye on (Korn) for a while, and I’ve seen what they are doing here.”

Reynolds had a list of criteria that he desired when looking at coaching positions, and SEMO’s recent trajectory appealed to him.

“At the top of that list for my next job,” Reynolds said, “I wanted an opportunity to win a conference championship and/or get to the NCAA Tournament.

“That is how I view this opportunity. I like the momentum here. I think (SEMO) is in a championship window and I want to be a part of that.”

Reynolds and the rest of the Redhawk coaching staff are on the road this weekend, as one of the NCAA “evaluation periods” is underway.

There will also be opportunities to watch prospects in person July 6 through the 10th, as well as July 20th through the 24th this summer.

“(Reynolds) has all the tools needed to be an elite coach for us.” Korn said, “including recruiting, scouting, individual skill instruction, and community engagement to go along with his energy and communication skills.” 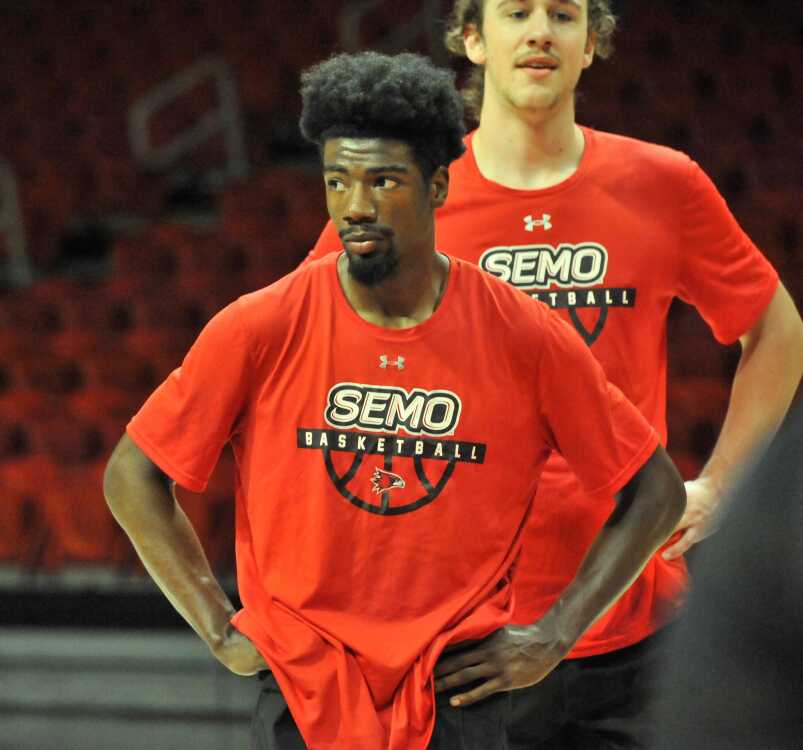 New SEMO guard brings experience, proven ability, and desire to 'just grow'
Tom Davis
Israel Barnes has one final opportunity to showcase his ability during the 2022-23 men's basketball season and he isn't going to waste it.
Respond to this story