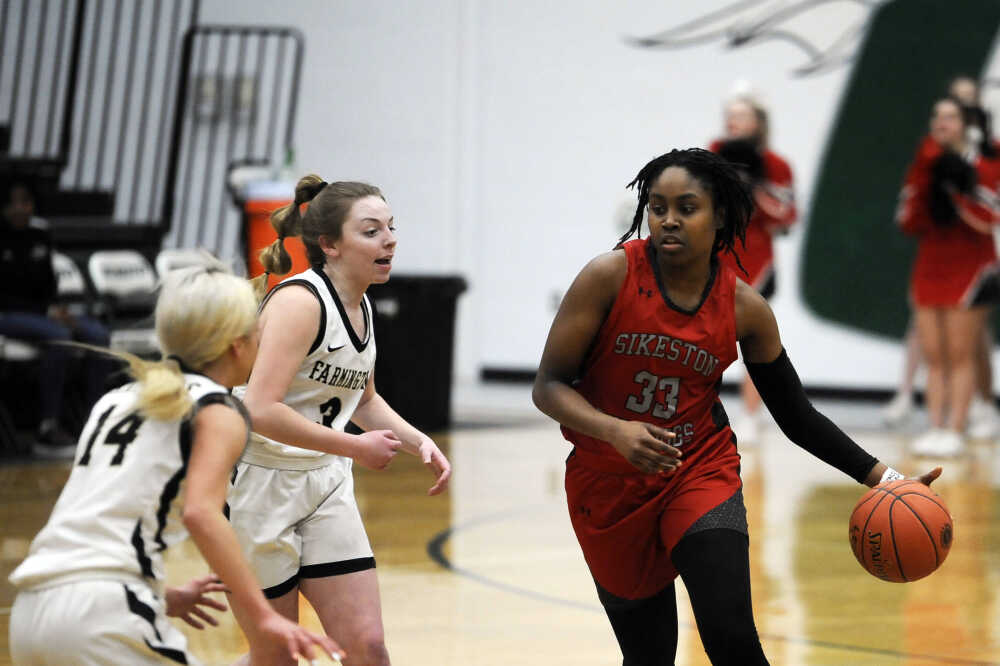 On Saturday night, some of the best high school basketball players from Southeast Missouri and Southern Illinois will meet on the court.

"I just thought, 'Why not have a clash between Southern Illinois players vs. Southeast Missouri players," Booker said. "I thought it'd be good for the sport for both areas. The kids can have some bragging rights and be competitive. They get to see some new faces and interact with new players. I just think it's good for the sport of basketball." 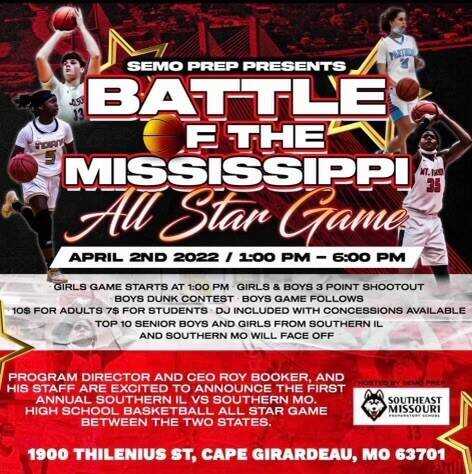 The girls' All-Star game begins at 1 p.m., and features Western Kentucky commit Karris Allen of Sikeston and her high school teammate Amyari Blissett. Joining the Bulldog duo is Amiyah Johnson of Hayti — who scored more than 2,000 points in her high school career.

Following the girls' All-Star game is the boys' and girls' 3-point contest and the boys' dunk contest.

Cost for entry at the doors is $10 for adults and $7 for students. A DJ will perform during the event and concessions are available.

Tony Webb will be hosting another All-Star game starting at noon on Friday in Poplar Bluff, Mo.