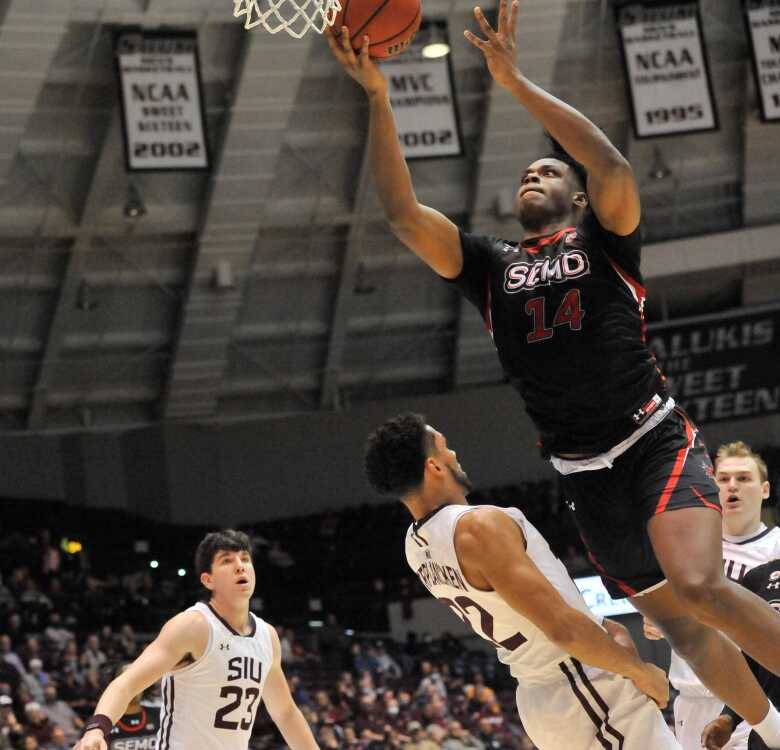 The Southeast Missouri State men’s basketball program is having a difficult time this season catching a break.

The Redhawks have lost 7 of their past 8 games, have been besieged by injuries to the center position, and now are having to cancel an upcoming Ohio Valley Conference game due to COVID-19 protocols within their locker room.

The SEMO men’s game against Tennessee Tech on Thursday at the Show Me Center has been postponed.

Per the OVC’s rescheduling of games policy, at this time, the game will not be rescheduled due to the Golden Eagles already having rescheduled four games. However, if a scheduled opening on a Thursday or Saturday opens later due to other postponements, the league will work with Tennessee Tech and SEMO to reschedule the game.

SEMO not only has been much stronger at home (4-2 this season), but Tennessee Tech has not played a game since Dec. 21 and is just 3-10 this season.

If this game ultimately does not get rescheduled, it will become a no-contest.

The break could be viewed as a positive after SEMO lost starting center Sam Thompson to a right foot injury in a recent loss at Tennessee State.

Thompson joins Redhawk post players Nolan Taylor (out for the season), Manny Patterson, and Nate Johnson (both out with injuries), on the sidelines at this point.

Patterson and Johnson tried to practice on Friday but could not go at that point.

“We’re going to do everything in our power and put our heads together and come ready to fight and get wins when, probably, no one expects us to.”

The Redhawk women’s game with Tennessee Tech for Thursday remains on schedule with a 5 p.m. start.

Ticket holders should use their original ticket for Thursday’s game to attend the women's game. New tickets will be issued for the men's game if it is officially rescheduled. 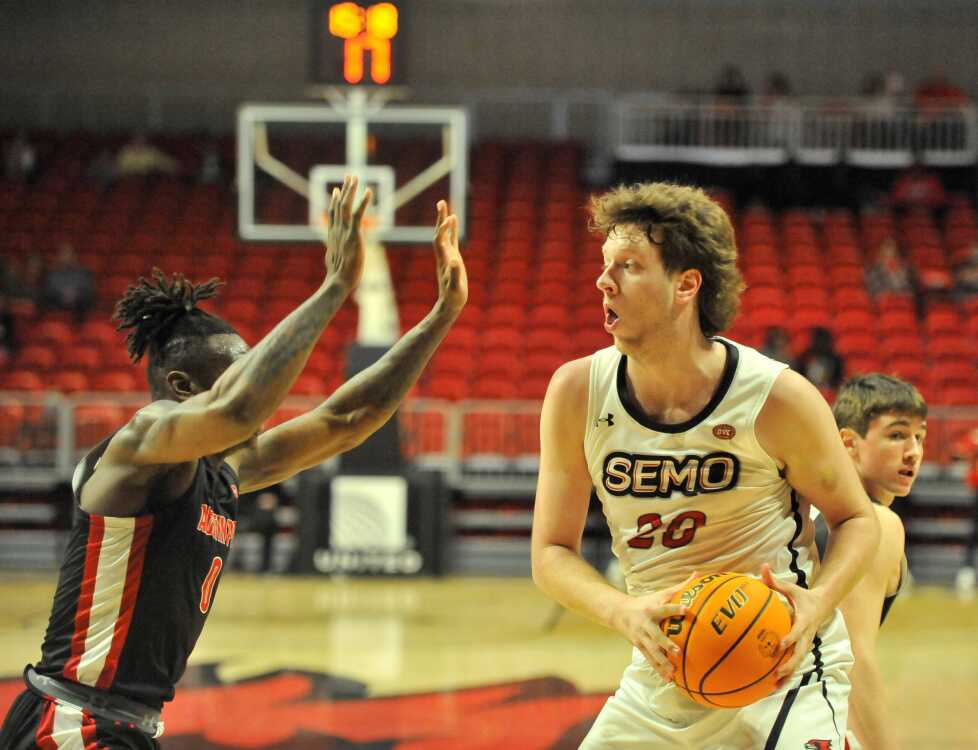