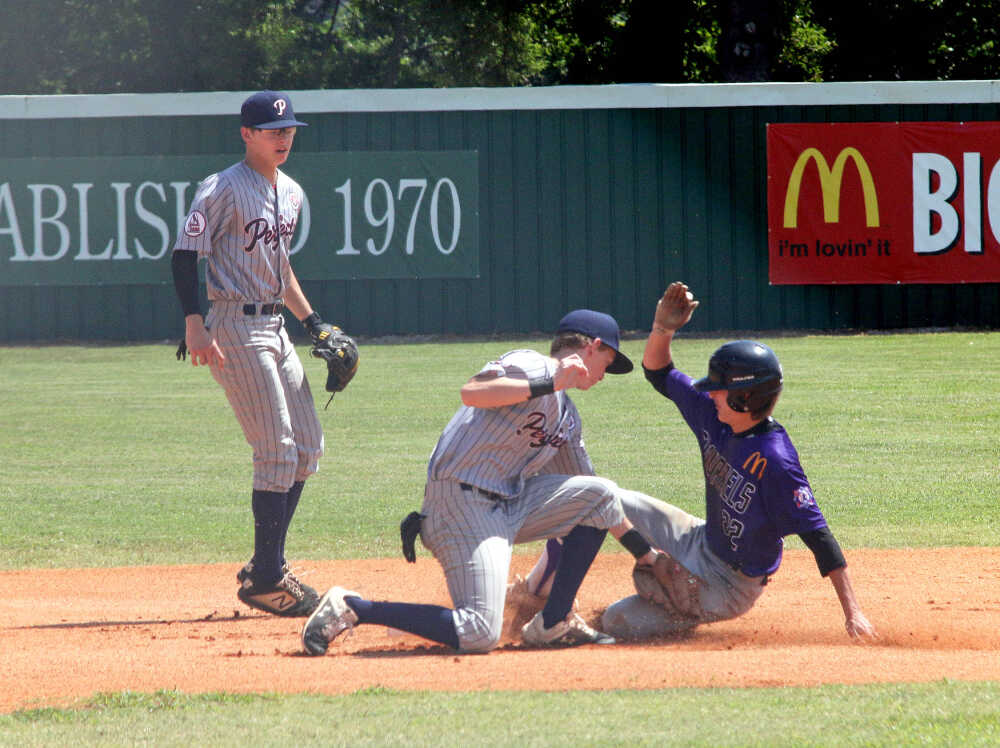 CHARLESTON — The Cardinals Legacy Perfectos were able to pull out a win against the McDonalds Fighting Squirrels in a close game that went into extra innings on Wednesday in the opening round of the 2021 Missouri Senior Babe Ruth State Tournament.

There was a combined 19 runs between the two teams, however, the Perfectos outlasted the Fighting Squirrels on a walk off single by Jaden Thacker to end the game with a 10-9 score.

The Perfectos were down 9-3 against the Fighting Squirrels heading into the bottom of the fourth inning, however, Brian Becker, the general manager for the Perfectos, did not give up on his team’s potential to win the game. 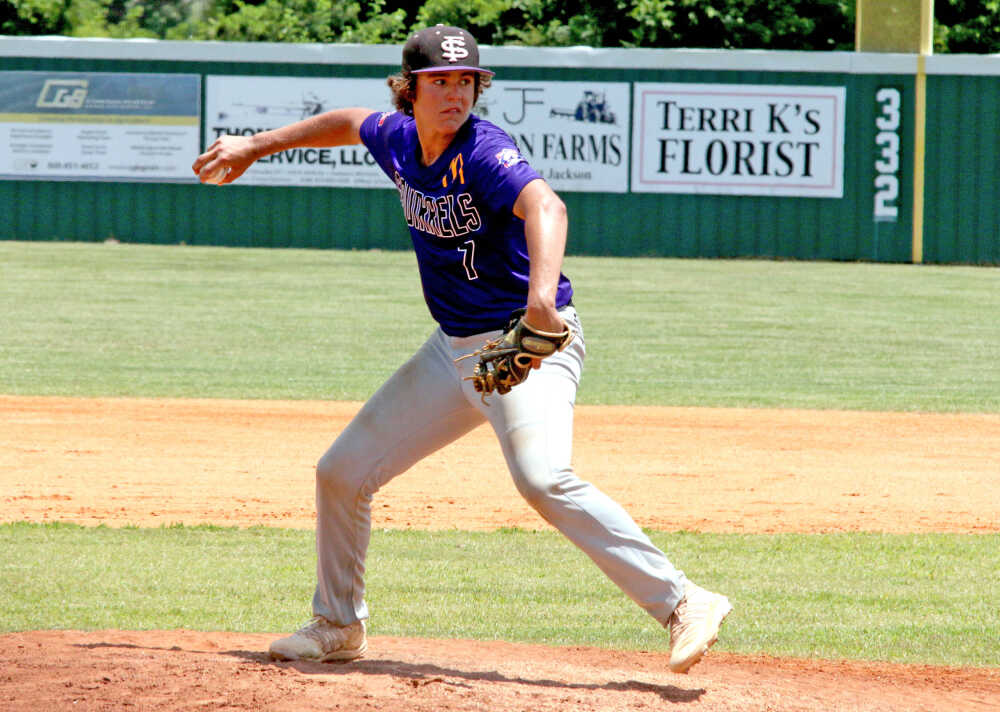 “Most teams would panic being down that early in the game, but I know what this team is capable of and I have seen this team consistently find a way to win the game,” Becker said.

Cainan Heck went 0-1 in the game, but he was on base four out of five times with two walks, two hit by pitches, and a stolen base. Jaden Thacker went 2-4 in the game collecting two single and two RBI, one of the RBI driving in the winning run for the Perfectos.

“Thacker absolutely was one of the key players for our team today. His clutch hitting and great plays at second base was huge for us,” Becker said. “Our leadoff guy Cainan Heck was on base four times for us. You can’t ask any more out of your lead off hitter than that.” 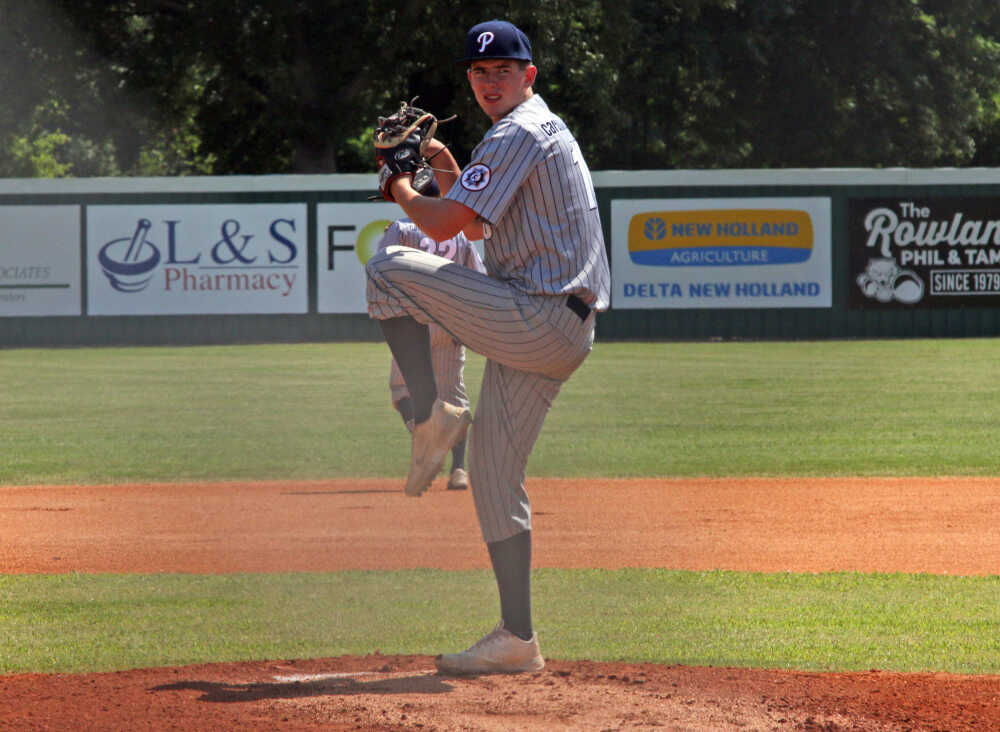 The pitching for both teams on Wednesday had a tough time getting hitters out at certain points of the game.

“I thought Brycen King and Jed Montgomery both did a good job pitching today. The Fighting Squirrels just did a good job of making contact and they continued to do that all day,” said Becker.

Marty Young, the head coach for Fighting Squirrels, was satisfied with his team’s performance despite being ahead in the game by six runs, and later losing in extra innings.

“For a bunch of 16 and 17 year olds, I thought we played pretty well up against the 19 year olds from the Perfectos. It was a great team effort all around,” Young said.

“We were limited on pitching today considering we played a double header yesterday. Hopefully an extra day of rest for some of our pitchers will be beneficial to us coming into the game tomorrow,” said Young.

Joey Holmes for the Perfectos had a notable game collecting three hits in five plate appearances and a stolen base.

Cardinals Legacy Perfectos advanced to play at 4 p.m. and the McDonald’s Fighting Squirrels will be playing at 11 a.m. both on Thursday.