What 2 Watch 4: District play sure to be entertaining 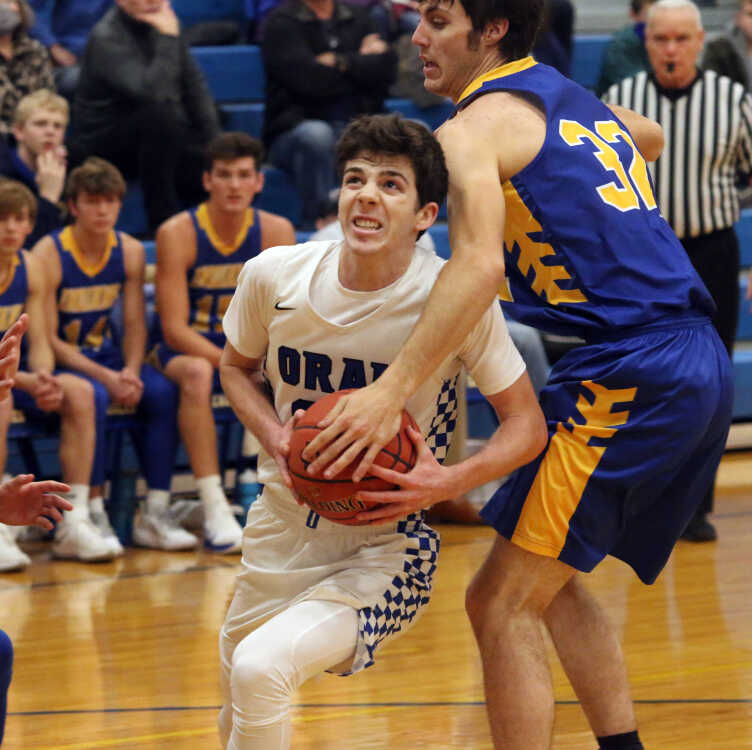 High School boys and girls basketball district tournaments are finally upon us.

Fans, players, and coaches have had to endure a strange, but sometimes fun, basketball season, which was filled with many postponements and/or cancellations due to Covid-19, as well as the weather. However, we can say that the 2020-2021 season has been one of the more entertaining ones in recent years.

Whether it was the New Madrid County Central boys returning to their winning ways (and still carrying a perfect record), or seeing recent dominant teams such as Sikeston and Charleston struggle at times, Southeast Missouri basketball has been a place to expect the unexpected.

Some of the MSHSAA District tournaments get underway on Saturday and classes one, two, and three will compete this week, while classes five and six will follow one week later.

Here are some things to watch for throughout the next couple of weeks.

The Class 2, District 3 boy’s tournament at Oran is loaded with good teams.

The host Eagles might have drawn the number one seed, but rest assured, bringing home the district crown again in 2021 will be extremely tough.

No. 2-seed Advance, No. 3-seed St. Vincent, No. 4-seed Meadow Heights, and No. 5-seed Valle Catholic (fifth seed) ensure that there are no slouches in this district.

Other than Puxico (5-16-1), all four teams seeded behind Oran have winning records, led by the Hornets (18-4), who are playing their best basketball of the season.

Advance has won 12 of its last 13 games, with a lone loss coming at the hands of Dexter, and that was by one point.

Meadow Heights (14-8) is playing solid basketball, as is Valle Catholic. Both teams would make for a viable opponent.

The Warriors are 7-2 in their last nine games.

The winner of the Panthers-Warriors quarterfinal will face Oran in the semifinal round and it would not surprise some if one of those beats Oran, which has struggled to a 2-3 finish in its last five games.

The weather has delayed the start of this tournament. Meadow Heights will host Valle Catholic Monday at 6 p.m., while Puxico visits St. Vincent at the same time.

The Panthers-Warriors winner moves on to play Oran on Thursday at 6:30 p.m., while the top Indian squad will visit Advance at the same time.

New Madrid County Central (15-0) remains unbeaten but may have an equally tough task at winning its district.

The Eagles have two very viable opponents in No. 2-seed Dexter and No. 3-seed Doniphan.

Can super-freshmen Jadis Jones and BJ Williamson keep up their spectacular seasons and lead the Eagles to a crown? Or even a possible run to the state championship?

The Bearcats will be hungry for revenge after losing to the Eagles 73-72 (in overtime) last month and the Dons have a record of 12-1 since January 1.

The Notre Dame Bulldogs (15-5) have proven to be a good team (and already topped Sikeston 51-41 in December). However, Notre Dame can be beat, as it has split games with Cape Central. 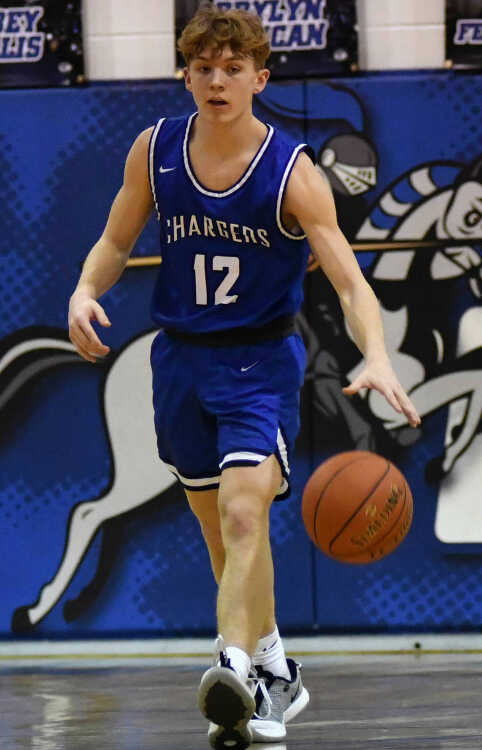 Delta C-7 boys basketball squad prepares for upcoming district quarterfinal against Scott County Central virtually
Dustin Waard - Delta Dunklin Democrat
The Delta C-7 Chargers varsity boys basketball squad has been forced to find new ways to prepare for its games throughout its 2020-21 campaign. "Before the season started we were quarantined and we had to have 14 virtual practices before our first game of the season at the Gideon Bulldog Classic in late November," Delta C-7 coach Ty're Washington...

The Woodland girl’s team is much-improved and has won seven straight games heading into the Class 3, District 2 tournament, which has been pushed back to Monday.

Cardinal coach Paul Lynch has his girls playing their best at the right time.

Woodland is the top seed and earned a bye until Wednesday when it faces the winner of Charleston/East Prairie.

Notre Dame sophomore forward Tori Rubel missed time this season but returned recently. Her presence could help the Bulldogs advance to their second Class 5, District 1 title in as many years.

He is seeking to help the Camels to a Class 2, District 1 title.

Fowler can dominate a game offensively, but he will need help from teammates Charlie Parker and Gavin Biggs if Campbell wants to get past the likes of South Pemiscot and Bernie. 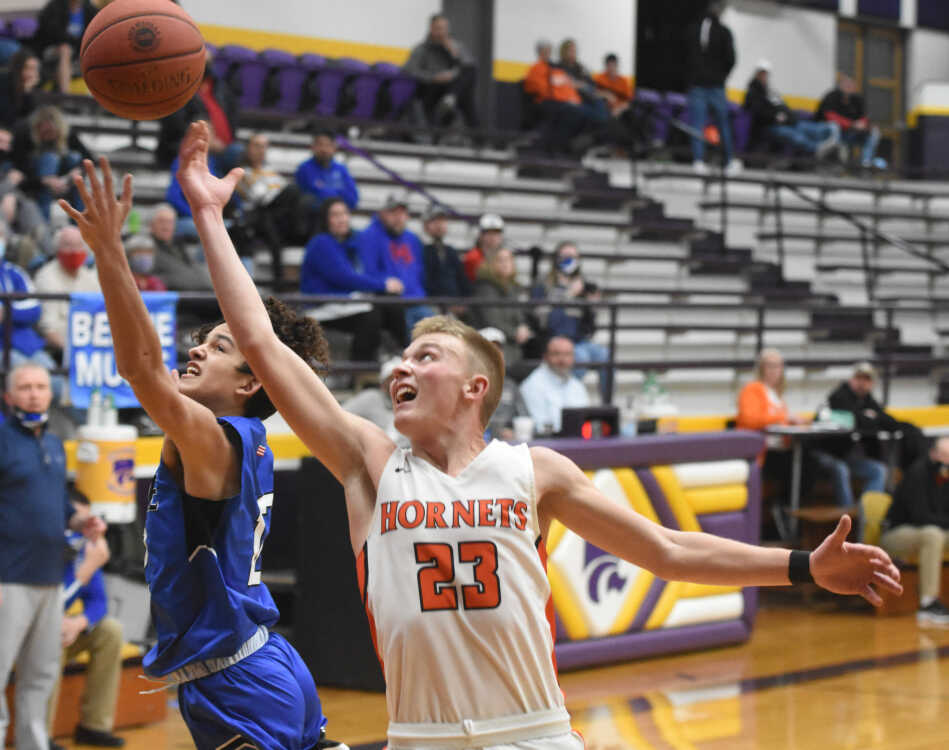 Soaring Hornets peaking with C2D3 basketball tournament on horizon
By KYLE SMITH -- Dexter Statesman
Advance enters the postseason as one of the hottest teams in the area. The Hornets, who have won 12 of their past 13 games, begin play in the MSHSAA Class 2 District 3 boys basketball tournament on Thursday after receiving a first-round bye. Advance received the No. 2 seed behind top-seeded Oran, who is attempting to win its fifth straight...
Respond to this story