SEMO FB culture has created 'an edge' for program 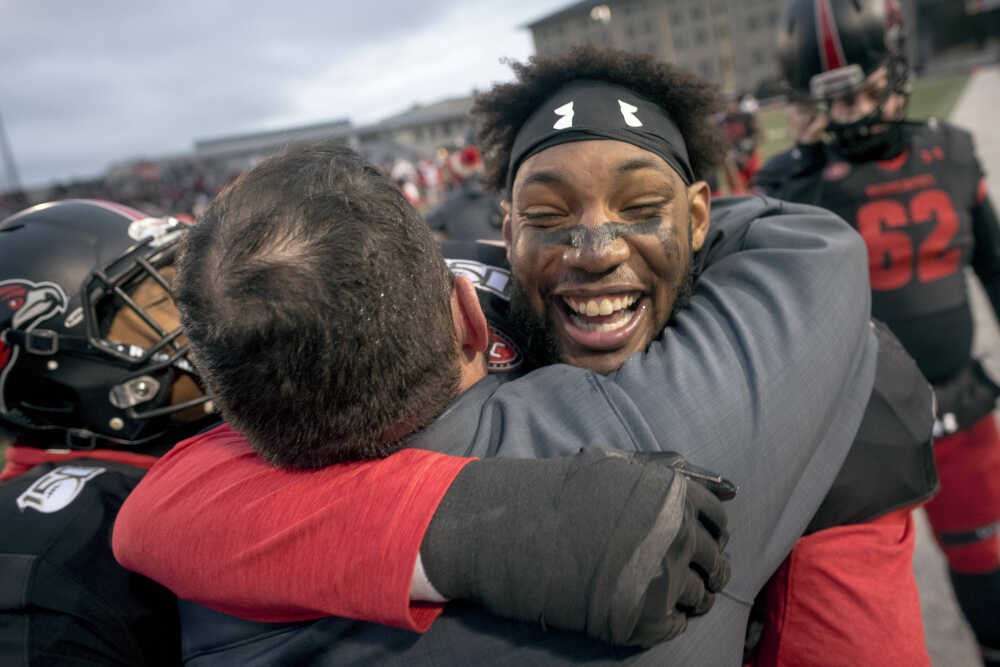 Seventh-year Southeast Missouri State football coach Tom Matukewicz has infamously told the story about the angst endured when he initially walked into his office at the Rosengarten Athletic Complex and looked at his surroundings.

The leather chair at his desk was significantly torn and Matukewicz viewed that as an omen.

“I thought ‘My God, what have I gotten myself into,” Matukewicz pondered.

He discovered that there were a lot of areas of the Redhawk program that needed to be addressed, starting with that chair.

“When I got here,” Matukewicz explained, “my players didn’t even wear SEMO football gear. They said ‘No coach, I’m embarrassed to tell people that I play at SEMO.’

“It broke my heart.”

After qualifying for a pair of FCS Playoff performances in each of the past two seasons, winning 18 of its last 27 games, which included the 2019 Ohio Valley Conference championship, pride in his locker room is no longer a concern for Matukewicz.

“Now,” Matukewicz joked, “we probably have the other problem (of arrogance).”

Matukewicz said the culture that he and his coaching staff have created over the past six seasons is “probably the thing that I am most proud of,” according to the coach. That aura of confidence that surrounds the Redhawk program paid dividends most recently on Wednesday’s National Signing Day.

SEMO added 15 players to its 2021 roster over the two signing days (one in December and the other Wednesday).

It’s one thing to sport Redhawk gear at Burrito-Ville, while it is another to actually have that culture of success influence the program’s success.

Matukewicz truly believes the culture that has been created within his program shows up – not just on National Signing Day – but on game days, as well.

“I think (our culture) is our edge,” Matukewicz said. “It is something that I had to learn.” 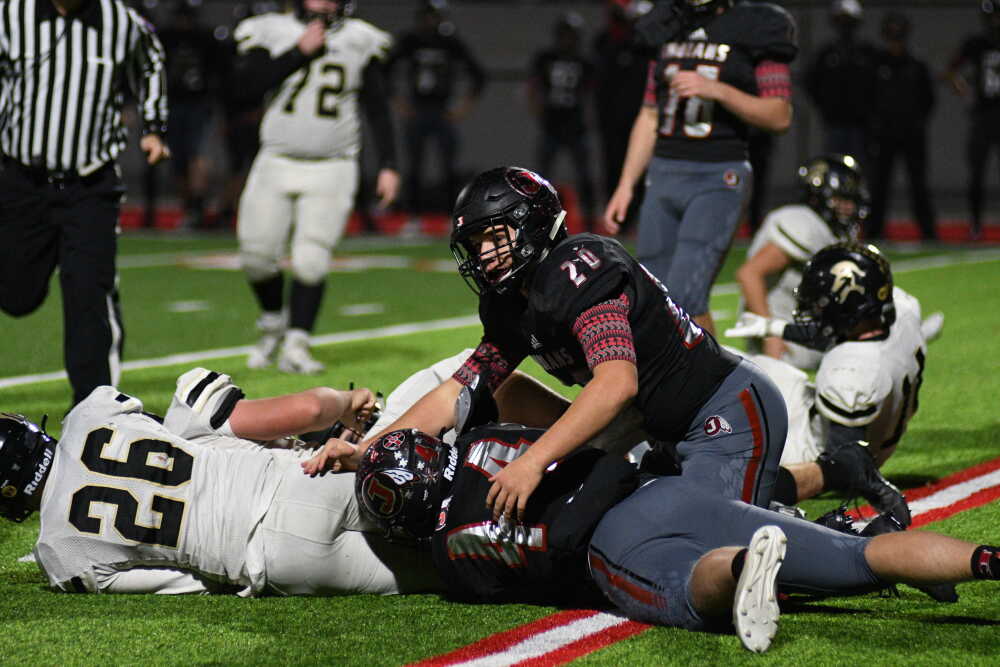 Message to SEMO football recruits: Get ready to grow
Tom Davis
On National Signing Day in December, seventh-year Southeast Missouri State football coach Tom Matukewicz had a message for the 10 players that were joining the Redhawk program.
"Now the tough work begins," Matukewicz said, "because it's not about the signing, it's about playing. The real work has just begun."

Matukewicz has been part of programs that won a lot of games but sometimes those teams did so on pure talent, not necessarily culture.

“I’ve been at programs where you had better players (than the opponent) and you just got them good at football, then you went and won,” Matukewicz said. “We’re like everybody else. It’s not like you look at our roster and say ‘Oh my gosh, SEMO is coming to town.’”

That influence was on full exhibition during the 2019 season, where the Redhawks won nine games, five by one score or less.

“Culture can give a team an edge,” Matukewicz said. “What happens is you create a great culture that creates great alignment and it wins. In the game of football, that can win.

“We won the conference championship and we had four fourth-quarter comebacks. We could’ve lost any of those games. The margins are slim and that is why we have to attack any of the details where we feel can give us an edge to be able to win in those moments.”

The Redhawks will open a seven-game OVC spring schedule on Feb. 21 at 2 p.m. at Houck Stadium when they host Murray State.