COLUMN: Pandemics and local high school football have an interesting past 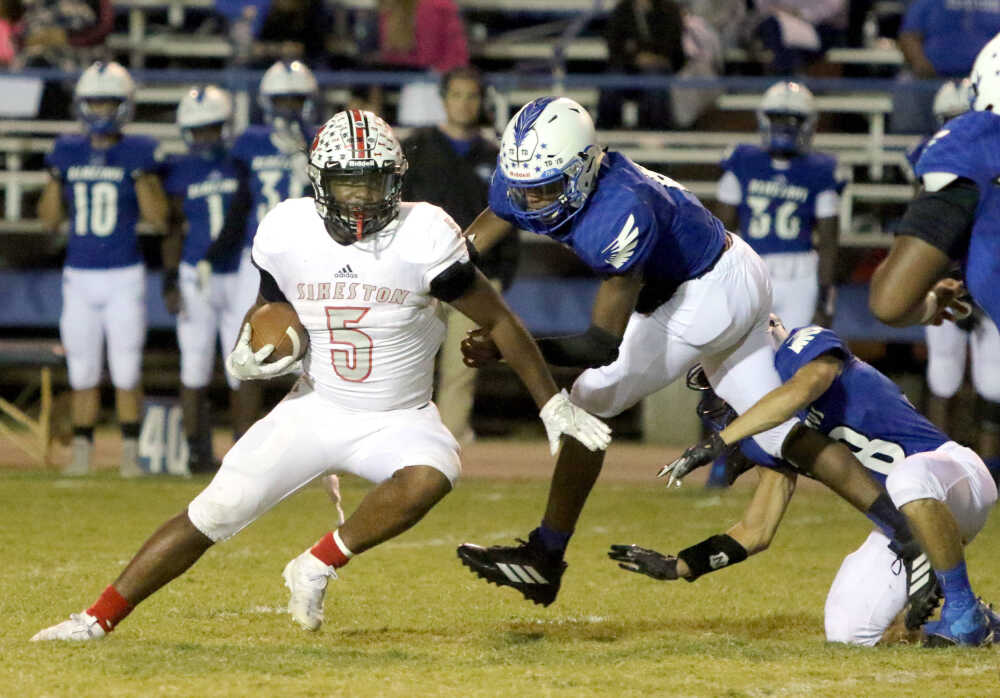 Local high school football teams are currently trying to figure out how to play a season amid the coronavirus. Looking back just over 100 years ago and there are some similarities as high school football — which was still in its infancy at the time — was impacted by the Spanish Flu.

According to the CDC, the Spanish Flu, also known as the H1N1 virus, infected 500 million people worldwide, or one-third of the world’s population, with 675,000 deaths in the United States. The virus, along with the United States involvement in World War I, put football out of many people’s minds, but teams still tried to get the season in.

In 1918, Sikeston played only four games. Its first two games were against Morley before two games against Charleston. Games against Cape Central and Jackson were canceled due to the flu epidemic.

After a six-week layoff, the Bulldogs returned to the field in late November, defeating Jackson 27-7 and then falling to 7-0 Cape Normal on Thanksgiving Day. The Student Army Training Corps team was the only Thanksgiving Day opponent for the Bulldogs, other than Charleston.

Cape Central played just three games while Malden, Caruthersville and Kennett all canceled their entire seasons. Hayti played one game before scrapping the rest of their season due to the outbreak.

Poplar Bluff did not field a team in 1918, but it had nothing to do with the flu epidemic. In 1917, the student body elected to not play after not being able to find a coach among their faculty and not expecting to be very good. The United State’s involvement in World War I also may have had an issue in Poplar Bluff not restarting football until 1920.

After the flu impacted the 1918 season, schools returned to action in 1919, playing a full slate of games. The Spanish Flu, which had two waves in 1918, returned in 1919 but was mostly quelled by June of that year.

To date, the coronavirus has infected 4,649,102 people, with 154,471 deaths attributed to COVID-19. The virus has impacted all professional sports as well as college and high school athletics.