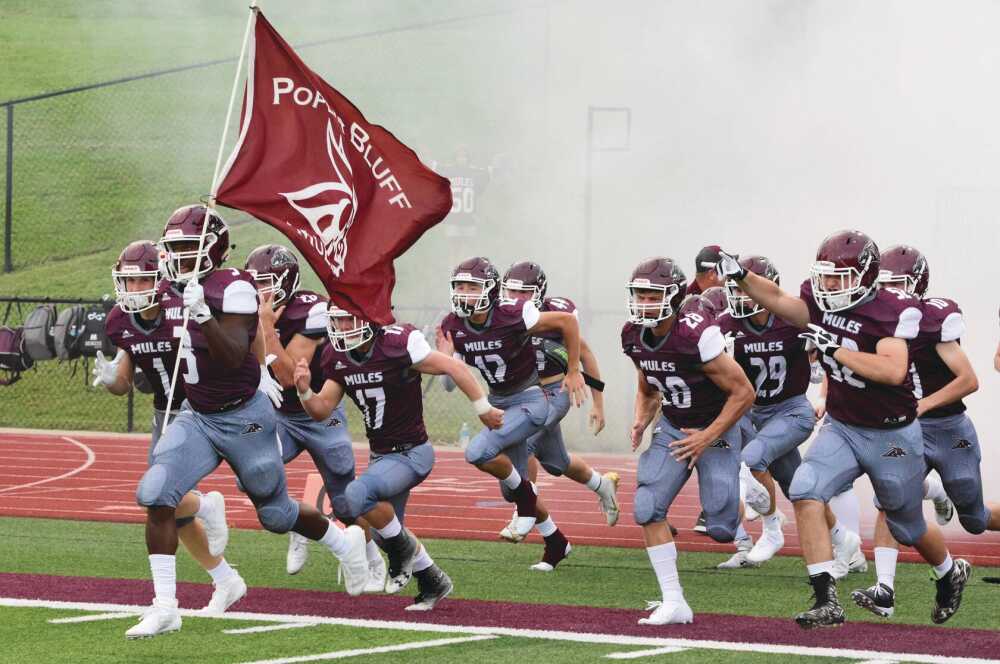 Just 31 days before kickoff, the Poplar Bluff football team is now looking for an opponent to face.

The Mules were to host O’Fallon, Illinois, on Aug. 28 until Wednesday when football in that state was pushed back to next spring due to the COVID-19 pandemic.

The Illinois High School Association’s Board of Directors approved a modified schedule that pushes football to the spring. Boys soccer and girls volleyball was also moved to next spring while golf, girls tennis, girls swimming and cross country will still compete this fall. Spring sports will be held between May 3 and June 26.

MSHSAA, which oversees activities and sports in Missouri, announced on July 16 that if schools hold in-person classes they can compete.

About a dozen school districts in the St. Louis region have announced starting the school year only online, making them ineligible to field teams. Among them are Roosevelt, which is scheduled to play at Jackson to open the season.

Poplar Bluff and Jackson open SEMO North Conference play in Week 3 on Sept. 11 at The Pit. 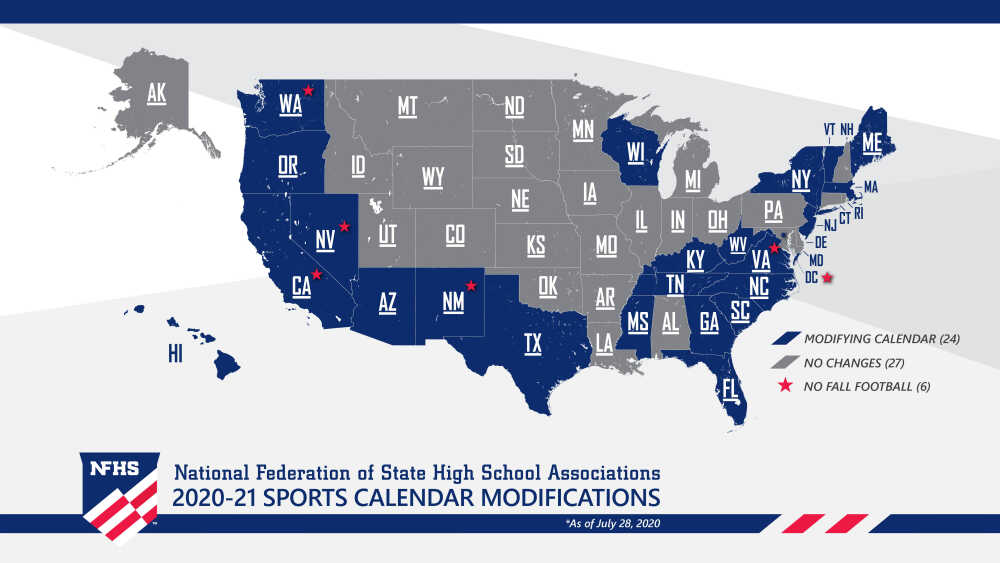 COVID transfers possible to Missouri as Illinois considers pulling the plug on football
Jeff Long
The state of Missouri, as of now, is planning to start prep football on time this fall. Official practices may begin August 10 and the first competitive games are still on for August 28. Show Me State high schools may soon be approached with transfer requests from players in other states whose return to play has either been delayed or canceled...

Even with so many schools scrambling to find an opponent on short notice, Keith said he thinks the Mules will have someone to play that first Friday night of the season.

“It needs to be the right opponent for us,” Keith said.

With only three other home games on the schedule, Keith said playing at Mules Stadium on Aug. 28 is a top priority.

Poplar Bluff is set to host St. Mary’s of St. Louis on Sept. 25 followed by Farmington for homecoming Oct. 2 and Cape Central on Oct. 9.

Currently there are no plans to limit the number of fans to attend games, Keith said.

The Mules had not played a school from Illinois since 1999 when Belleville Althoff hosted the final of a five-year series.

O’Fallon was 3-6 last year and play in the largest class in Illinois.

The Panthers would have been the fifth Illinois opponent in the history of the Poplar Bluff football program. However, at one time Cairo, Illinois, was a member of the SEMO Conference.

The Mules have not faced an out-of-state opponent in football since 2011.

Fall sports in Missouri are set to begin practice Aug. 10 with the school hosting a free physical night on Thursday.

Keith said there have been changes to Poplar Bluff’s soccer and cross country schedules while a softball tournament may be in doubt due to local restrictions.

“We’re going to do the best we can for all our sports and kids,” Keith said. “Our fans are going to need to understand a lot is going on and changing.”