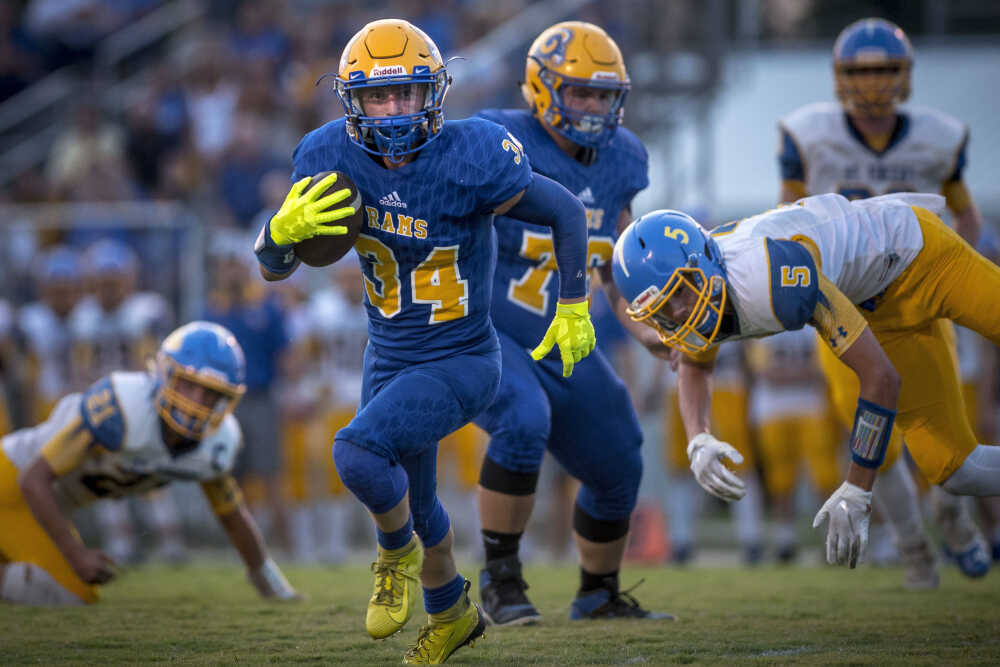 Scott City's Jimmy May (34) eludes defenders on his way to the end zone for the night's opening touchdown during a game against the St. Vincent Indians Friday, Sept. 6, 2019, at Scott City High School in Scott City.
Southeast Missourian file
Order this photo

Scott City’s Jimmy May is still headed to Southwest Baptist University in Bolivar, Missouri this fall – but he’ll have to wait a bit before he plays in a competitive football game again.

On Monday, the Great Lakes Valley Conference (GLVC) announced it will postpone football for all its member schools until spring 2021 “due to ongoing concerns of the coronavirus (COVID-19) pandemic,” according to a release.

Southwest Baptist (3-8 in 2019) is one of eight GLVC schools sidelined by the decision. The others are Truman State, Missouri S&T, William Jewell, Lindenwood, McKendree, Quincy and Indianapolis.

“(Jimmy’s) not happy about it, that I can tell you,” said May’s father and Rams gridiron coach, Jim May.

Other local Bearcat players impacted by the move are former Cape Central quarterback Cameron Cox, who is slated to play defensive back in college and ex-Jackson standout quarterback Cooper Callis.

The presidents of each of the institutions made the decision to delay football, following input from the league’s athletics directors and a review of testing and safety procedures developed by the NCAA Sport Science Institute. 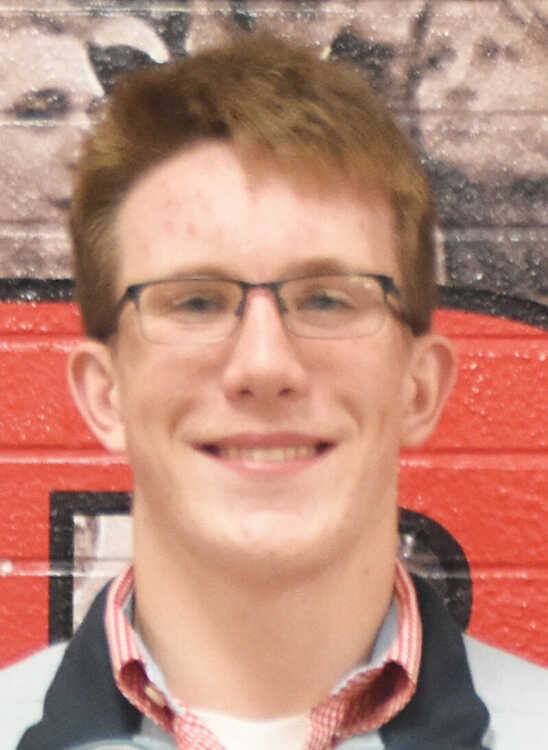 The NCAA, according to the Great Lakes release, classifies football as a high-risk contact sport. Others in the same category include basketball, lacrosse, soccer, volleyball and wrestling.

The younger May was last season’s Carr Trophy winner, emblematic of the best football player in the SEMO Conference. He gained 1,856 yards in his senior season for Scott City, with 39 touchdowns – 32 on the ground, four via TD passes and three on kickoff or punt returns. May was instrumental in helping the Rams win 19 games during his 11th and 12th grade years, including the team’s first Class 2 District 1 championship in more than a decade.

The 5-foot-5, 160-pound May was first-team all-district, all-region and all-state (for kicking). He was second-team all-state as a running back for 2019.