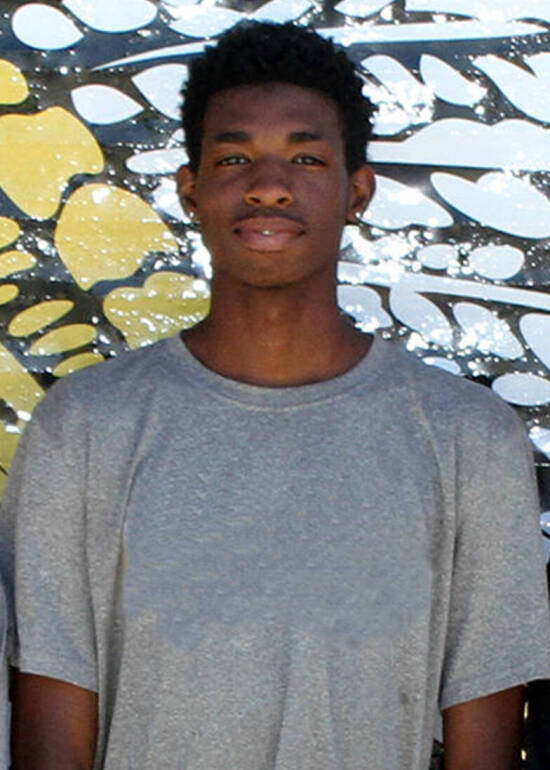 Each spring Kennett track and field coach Andrew Webster sends the top numbers of his top performers to every college program in Missouri.

“I always send out information about all of our kids that could potentially compete in track and field at the collegiate level,” Webster said. “This year Mineral Area coach Steven Davis contacted us back about Larry Payne and I ended up taking him for a tryout up there.”

Larry Payne, who excels as a sprinter on the track, determined the two-year college in Park Hills, Missouri, was a perfect fit for him after visiting the college. Payne, who is a 2020 Kennett graduate, committed to participate in track and field at Mineral Area College earlier this spring.

“Mineral Area is close to home,” Payne said. “I really wanted to stay close to my family and not go too far away.”

Payne began competing in track and field as a sophomore after his coach spoke to him about it in the cafeteria.

“We are talking about a kid that did not participate in sports competitively until his sophomore year of high school,” Webster said. “He was sitting at a table one day in the cafeteria when I was going around trying to talk kids into going out for track. I convinced him to come out his sophomore season and we found out he could run.”

Payne competed in two relays at the state meet his junior season and was part of a 4x200 relay team that placed third in Class 3.

“When we would run the race Larry would get the baton and we would be in third or fourth place,” Webster said. “When he would hand it off we would be in first or second.”

“He was a shy kid,” Webster said. “When he started people didn’t really know him. He was pretty fast but he wasn’t as fast as he is now. This kid went from nobody knowing his name to everybody on the track team calling him an alien because he is so fast. I think the Poplar Bluff Meet was the only meet he lost in the 400 as a junior in the regular season.”

Payne missed out on an opportunity to qualify for the state track meet his senior season because spring sports were canceled due to the COVID-19 pandemic. Payne did manage to post a time of 49.0 seconds in the 400-meter run at the SEMO Conference Senior Showcase at Notre Dame Regional High School in Cape Girardeau last week. The time was nine-tenths shy of the school record of 48.1 seconds set by Jim Bankhead in 1963.

“He came within nine-tenths of a second of breaking it after being off for three months,” Webster said. “He’s just a special runner.”

Webster believes Payne could emerge as one of the top sprinters in the nation at Mineral Area.

“If he does what’s he’s supposed to I think he could be a D-1 track athlete,” Webster said. "He’s a good kid that’s very talented. A lot of his meets he will compete against bigger college because there are not than many junior college programs that offer track and field in our area. He’s going to race against some race against really talented people which I think will be good because it will allow the larger colleges to see him. Coming in his numbers are not too far off being an All-American at that level. If he works like I think he will the sky is the limit for him on the track.”

Payne hopes to work as an information technology specialist after he graduates college.

“Working with technology comes easy to me,” he said.