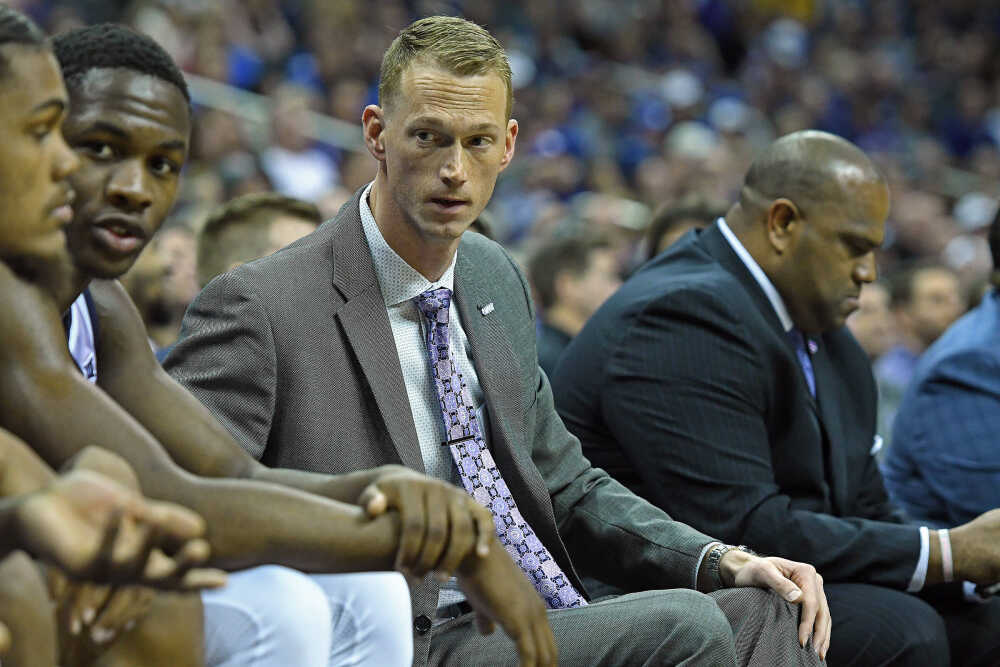 Southeast Missouri State men's basketball coach Brad Korn speaks with a player earlier in his career as an assistant at Kansas State during a game against Saint Louis at Sprint Center in Kansas City last season.
Courtesy of Kansas State Athletics

Brad Korn has been a college basketball coach for 15 years. You can multiply that number by several hundred and tally the number of times his mind has wandered in terms of the tasks he would like to accomplish when – if – he ever received an opportunity to be a head coach.

As poor luck would have it, Korn, who was named as the men’s basketball coach at Southeast Missouri State in March, reached his career dream amidst a global pandemic that has shuttered the world of sports – not just college basketball – for months.

“It has been frustrating,” Korn said, “because you just want to go, go, go. But at the same time, it has been very good for me, especially being a first-time head coach.”

Korn has put this insane amount of available time that the world has granted many of us over the past four months to positive use by utilizing thought and patience into how he wants to build the Redhawk program.

“When you look at guys who get (head coaching) jobs, as soon as they get the job, what do they go and do,” Korn asked, “after meeting with the team, they go recruit.

Korn hasn’t gotten thrown down that “rabbit hole,” as he referred to it, at warp speed. He has been able to put thought into every decision he has had to make.

“In a way,” Korn said, “this has been a blessing. It has forced me to take my time.” 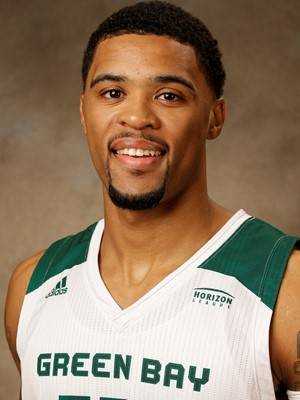 Chicago native Manny Patterson to bring 'heart and passion' to SEMO hoops
Tom Davis
New Southeast Missouri State men's basketball coach Brad Korn and Redhawk assistant Dustin Yoder have roots in the state of Illinois that both hope to tap into as they build their basketball program.

What Korn has had to endure professionally has never happened in the history of college basketball and probably never will again.

He has been on the job for over three months yet still hasn’t met his student-athletes face to face. However, that doesn’t mean he and his coaching staff haven’t been developing a relationship with the players.

“I haven’t been a huge ‘Zoomer,’” Korn said of the online meeting app. “I’d rather check in with guys individually.”

Korn and his staff speak with the players multiple times each week, as he gets to know a roster that features six players who are new to the program.

“We are constantly calling guys,” Korn said, “but more on an individual basis.” 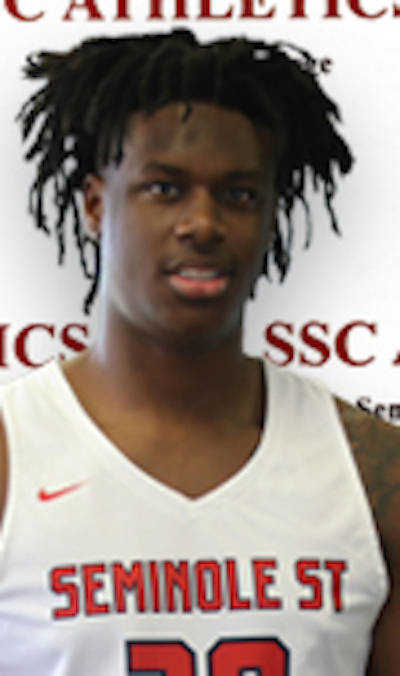 SEMO hoops land big man that 'can really run when he wants to'
Tom Davis
When Southeast Missouri State assistant men's basketball coach Dustin Yoder was hired, he got to work in building the Redhawks very quickly.

A return to campus

The NCAA recently set a date of July 20 for men’s programs to be allowed to get back to on-campus workouts. The Redhawk players were given workouts to follow earlier in the spring, which they have, but Korn acknowledges those won’t be at the same intensity as having a coach overseeing you during your conditioning.

He anticipates that the players may return around the middle of this month and Southeast athletic director Brady Barke said as much in a release Tuesday.

"Our staff and team physicians have done a tremendous job developing a plan to allow our student-athletes to begin to return to campus in a safe and responsible manner," Barke said. "I believe this is a positive first step towards the successful return of intercollegiate athletics."

The Southeast fall sports will return this Sunday with basketball to follow.

“There are steps to (returning),” Korn said. “That we would be able to hit the ground running on the 20th.”

As Korn noted, coaches get hired and “go, go, go,” but he has been able to actually spend the most amount of time with his family (wife Kristen; and daughters Brielyn, 9, and Ashtyn, who turned 6 last Friday) this summer, which he has loved.

“Coaches put so much (time) into it,” Korn said, “and our families sacrifice so much for us to be able to do this.

“If you haven’t taken this time to step back and self-analyze, not just in the sport, but in life in general, this shows you how fragile everything can be.”

The Korn family has visited a petting zoo, walked the Mississippi riverfront “a couple of times,” and the girls have taken part in cheer camps and art camps, all with dad actually being along for the ride.

“At the end of the day, (basketball) is just a game,” Korn said. “It’s a beautiful game and you can teach so many things through the game, and we’re all very fortunate to be a part of the game, but I’ll always be a dad and a husband first.”