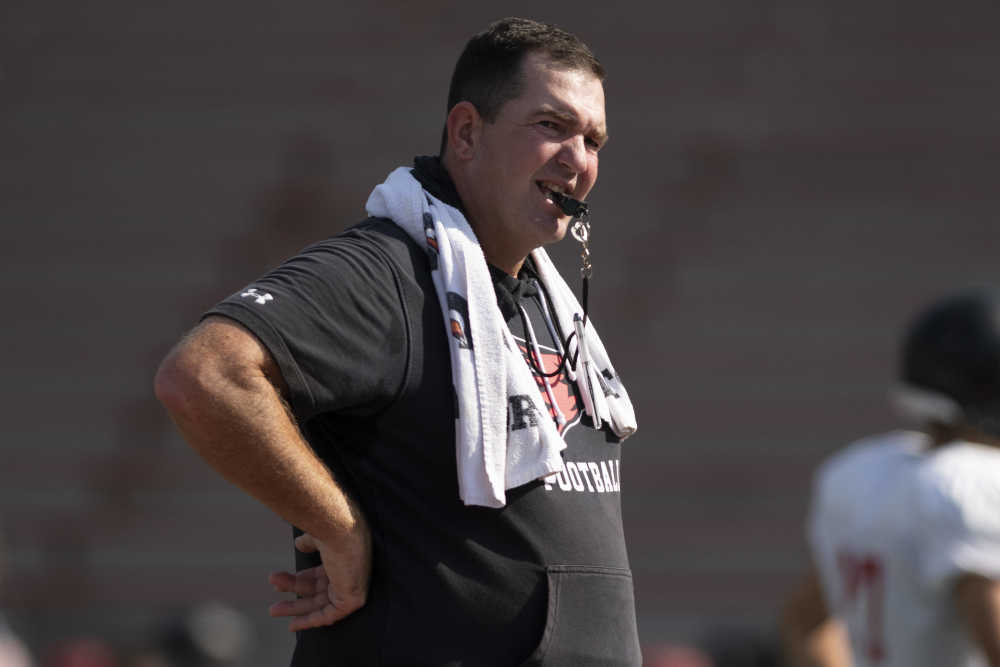 The Wildcats may not be alone in that regard, as Southeast Missouri State may also be one of many football programs across the country that has its 2020 schedule altered due to the COVID-19 pandemic.

The Redhawks announced Monday that its season-opening game (Sept. 3) with Dayton at Houck Stadium is being canceled.

“I’m disappointed for our players,” seventh-year Southeast coach Tom Matukewicz said. “But just like the game of football, there are a lot of things that you can’t control. You can really only control your response. So our response is that we’re going to go and try to find another game.”

The cancellation was a mutual agreement by the two institutions due to Dayton “would not have time for its football team to be physically prepared with the proper exercise and heat acclimatization needed prior to its first game,” according to a release.

How each institution is managing itself through the pandemic over the past four months has been as numerous as there are institutions.

Some athletic programs are already back on-campus training, while others aren’t returning until the school year.

In the case of Southeast, Redhawk athletic director Brady Barke said a plan is in the works to resume some sense of normalcy soon.

“We are finalizing plans for our student-athletes to begin returning to campus and expect to begin welcoming some of them back into our facilities within the next couple of weeks,” Barke said. “The guidelines continue to evolve so we are working to ensure we have the necessary quarantine, testing, and social distancing protocols in place, and the appropriate supplies available, to ensure our student-athletes have a safe environment in which to begin training.”

Southeast did say that it would begin the process of replacing Dayton.

At this time, though, the first scheduled football game would be at Ole Miss on Sept. 12 with the first game at Houck Stadium being against Ohio Valley Conference rival Murray State on Sept. 26.

“It will be a great game if we find one,” Matukewicz said of replacing Dayton. “If not, we’ll find a way to get ready for Ole Miss.”

Like every other coach across the country – in every sport and at every level – Matukewicz is navigating his program through time as he has never dreamt of doing.

There is no training for the administrators, coaches, or student-athletes on how to handle a global pandemic. But Matukewicz is putting a positive spin on the situation.

“What you think may happen tomorrow, may not. We have to be better than others at responding to it. Whoever responds best to the sudden change are the ones who are able to win the game and that is what we’re going to try and do.”