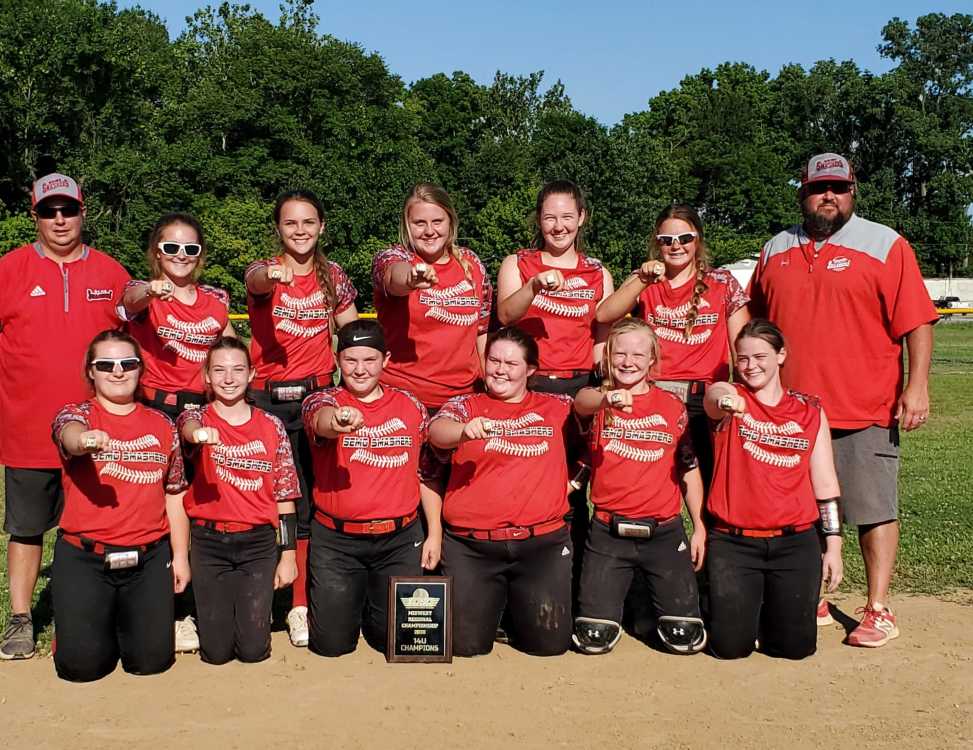 The squad won all six games int he 12-team event, which hosted teams from Missouri, Illinois, Arkansas, and Kentucky.

The Smashers outscored their opposition 58-10 int he six victories and have won 22 of 24 games this summer season.