The Cape Girardeau Capahas got its 2020 summer season off to a good start as the team won its home opener Friday night, a 2-0 shutout of visiting Valmeyer at Jackson Indians Stadium.

Manager Tom Bolen assembled his 20-man squad this week after COVID delayed the kickoff of the Mon-Clair League season.

Designated hitter Dee Triplett, a student at Mineral Area College, was responsible for the only scoring with a two-run homer in the fourth, scoring Isiah Gibbs ahead of him.

Austin Dill and Spencer Burnham combined on a three-hitter for the Capahas, striking out ten between them and yielding only two walks.

“I wanted to keep Dill to four innings but his pitch count was low enough that I let him back out there for the fifth,” said Bolen, whose Capahas improve to 1-0. 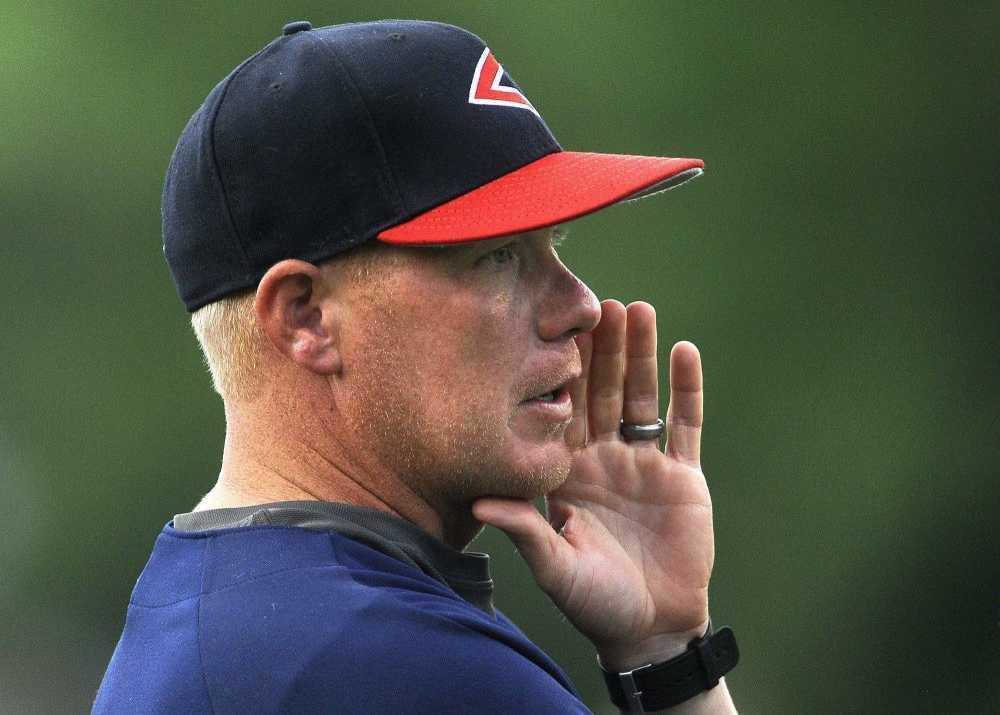 Burnham, who replaced him on the mound in the sixth, goes to William Woods University.

“I was happy with our defense up the middle and our pitching,” said Bolen. “Dill has obviously been working out and Burnham just shut the door (on Valmeyer) late.”

Some approving murmurs from an appreciative crowd were heard for Burnham, in his second season with the Capahas, as he struck out the side in the sixth.

“That young man drives a long way to play for us,” said Bolen, who noted Burnham lives in Van Buren, Missouri.

By mutual agreement between the managers, the game was shortened to seven innings.

The Capahas play a doubleheader Saturday against Valmeyer and a twinbill Sunday against Waterloo. All weekend contests will be at Indians Stadium. 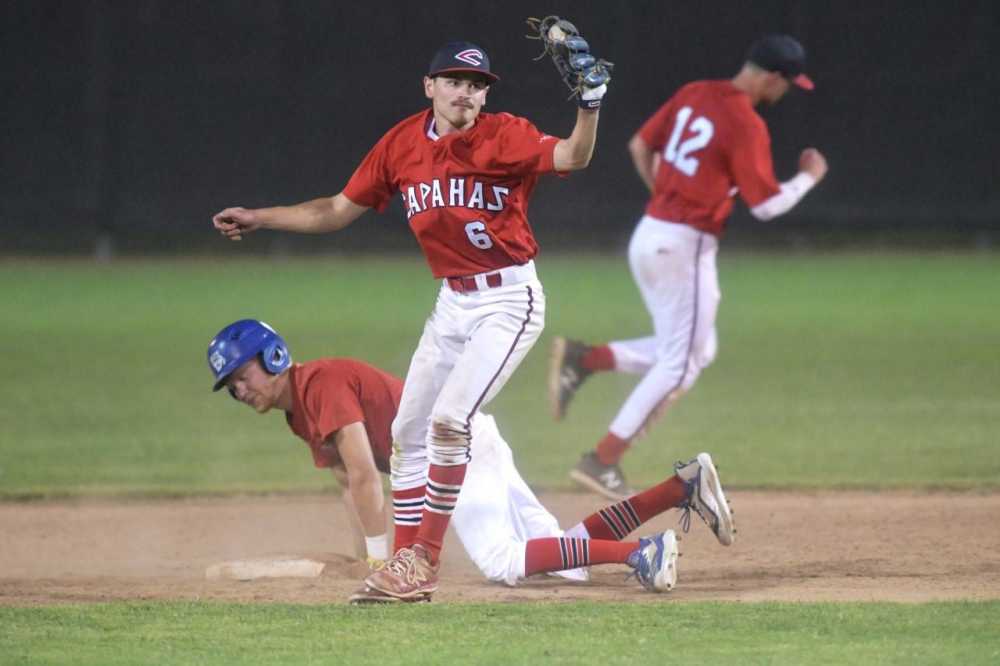 Capahas take two of three to begin the 2020 summer league baseball season
Jeff Long ~ Southeast Missourian
The Cape Girardeau Capahas were sailing toward a three-game season-opening sweep of the Valmeyer (Illinois) Lakers this weekend at Jackson Indians Stadium. Friday, the Tom Bolen-managed squad posted a 2-0 shutout, holding the visitors to three hits...
Respond to this story