Delta hoop duo off to next level 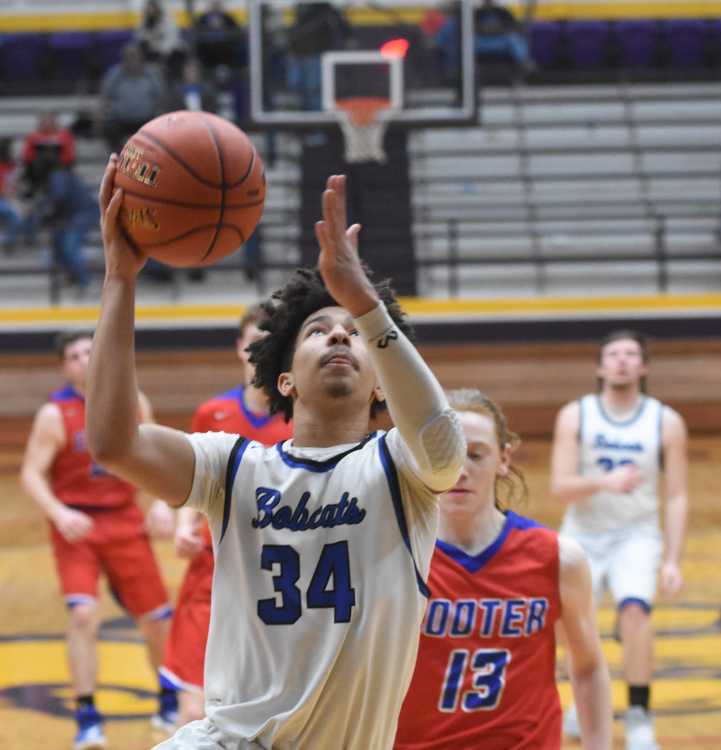 College basketball coaches don’t have to type Delta, Missouri into their GPS trackers often as they embark on quests for talent. However, they did this spring in wake of an historic season achieved by the Bobcats.

A pair of Delta athletes recently committed to play basketball at the next level, as senior guard Isaiah Thomas will play for NAIA program Crowley’s Ridge in Arkansas, and senior guard Eric Berry will play at Mineral Area College in Park Hills.

Thomas and Berry were the stars on arguably the greatest team in school history.

The Bobcats won 25 of 31 games, their first District title since 1998, and also beat Cooter in the Sectional before falling to Dora in the quarterfinal.

“They work so hard,” Hahn said of the two, “and they love (playing). They also had good coaching growing up.” 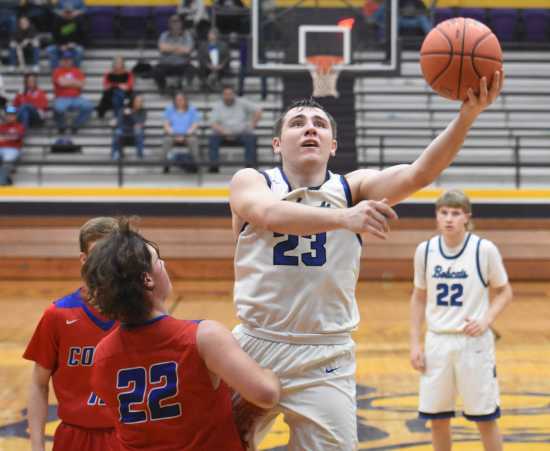 Thomas was a 6-foot shooter who led Delta in scoring at nearly 20 points per game.

He was named to the Scott-Mississippi Valley Conference First Team, was an All-District honoree, and as good as he was offensively, he also made 58 deflections this season.

“He should be a 3-point sniper, specialist guy,” Hahn said of how he’ll be utilized at Crowley’s Ridge. “He’s a really good athlete and a really good defender.”

Hahn said Thomas will need to strengthen himself for the rigors of college, but that isn’t anything that many other freshmen need to do.

“I’ve talked to his college coaches,” Hahn said, “and they think with him getting a little stronger, he’ll be a good defensive player for them.”

Berry will bring a lot to the court for one of the best junior college programs in the country.

He was a tremendous offensive player who sacrificed his game for the good of the team.

“Eric could have averaged (a lot),” Hahn said, “but he got other guys involved.”

Berry scored nearly 19 points per game, but it was his distribution skills that were unique.

He led MSHSAA in assists with eight per game, but also had the strength and athleticism to pull down nearly six rebounds per game.

“His overall point guard ability,” Hahn said of Berry’s strengths. “He has amazing court vision. He can see these tight windows that not a lot of other kids can see.”

Berry was the league Player of the Year, as well as an All-State selection.

His passion for the game is such that following the loss to Dora, Berry got in his car that night and drove to an open gym in Advance just to play some more.

“He just loves basketball,” Hahn said. “He just eats it up.”

Both players will see tough competition at the next level.

Crowley’s Ridge doubled its win total last season from seven to 14, while Mineral Area finished 30-2 and was ranked fifth in the country in the final poll.