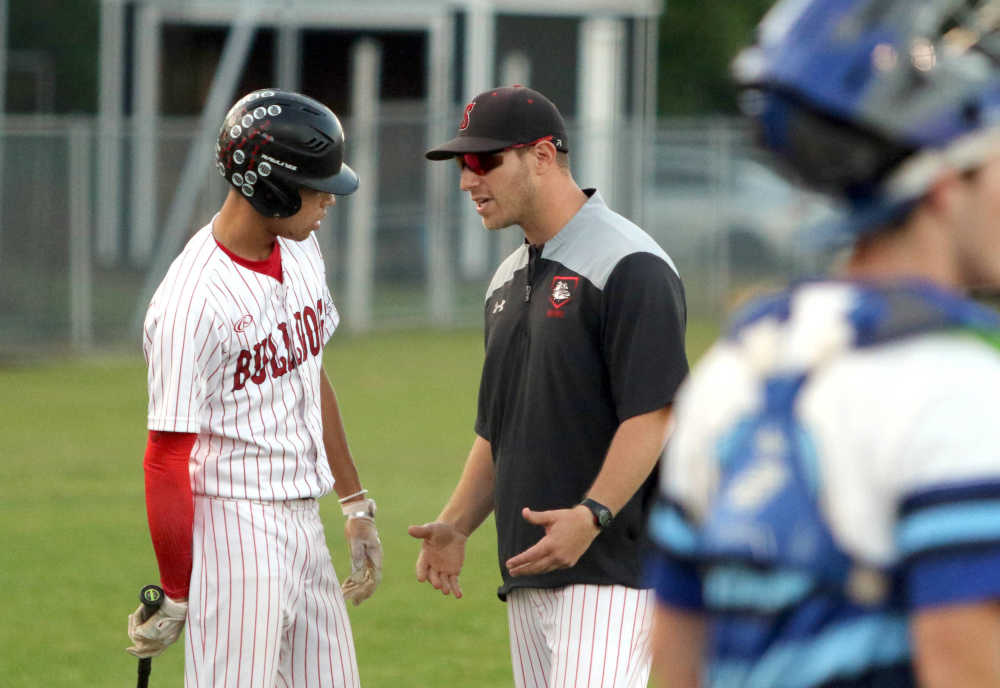 CAPE GIRARDEAU, Mo. — There are four games — made up of seniors from all eight SEMO Conference baseball programs — scheduled for July 6 at Capaha Park in Cape Girardeau.

The duo of Cape Central and Sikeston seniors then take the field shortly after, playing at 3 p.m., against the team constructed of Poplar Bluff and Kennett seniors.

In the 5 p.m. game, Notre Dame and New Madrid County Central seniors play a team with Jackson and Dexter seniors.

The final game of the day is at 7 p.m. and features Poplar Bluff and Kennett seniors against Jackson and Dexter seniors.

Additionally, after the first three games of the day, there is a special recognition for parents and their seniors.