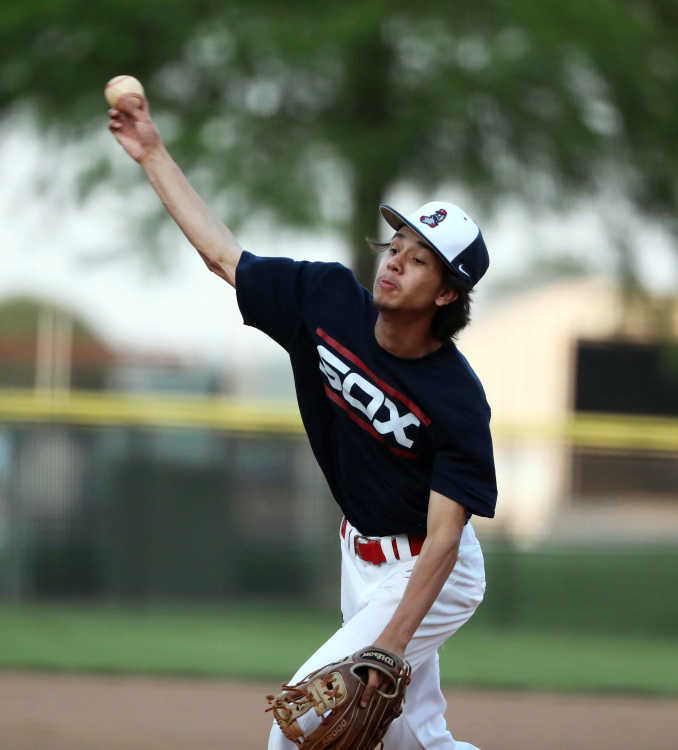 DEXTER, Mo. — It was a promising start for the Sikeston Silver Sox on Thursday night against the SEMO Spartans.

Sikeston led 1-0 after the first inning after an RBI single by Kadin Wilburn plated Hayden Alcorn, but that would be the only offense that the Silver Sox would muster for the game, in their 11-1 loss.

In the next half-inning, the Spartans tied the game. Haden Hillis led off the frame with a single and later scored on a triple by Garrett Henson.

The Spartans then went on to score in each of the next four frames and ended the game in five innings, which was highlighted by a seven-run fourth.

Leading 3-1 at the time, the first three Spartans reached base safely to start the fourth. Luke Becker drew a walk, while Mason Keena and Carson Bell got hit by pitches.

A bases-loaded walk to Hillis then made it 4-1, before Camden Riley and Henson both struck out to become the first two outs of the frame.

Then, with Riley Slusher batting, Eli Ford scored on a passed ball, with both Bell and Hillis advancing into scoring position and eventually scoring after a base hit by Slusher, making it 7-1.

Two batters later, a Jack Scruggs triple scored Slusher and Gaige McNeil, and the onslaught continued for the Spartans, as they led 9-1.

SEMO added two more runs in the inning, to equal the 11-1 final.

Slusher and Scruggs each led the Spartans with two RBIs. Henson was the only Spartan to record multiple hits, finishing 2-for-3 with one RBI and one run scored.

On the mound, Henson started the game for the Spartans. He allowed three hits and no earned runs over three innings while striking out six and yielding one walk.

McNeil finished the game, pitching two innings, and not allowing one hit or run. He struck out four batters and also allowed one free pass.

Trey Drake, Wilburn and Mason Ahlvin provided the only hits for the Silver Sox.