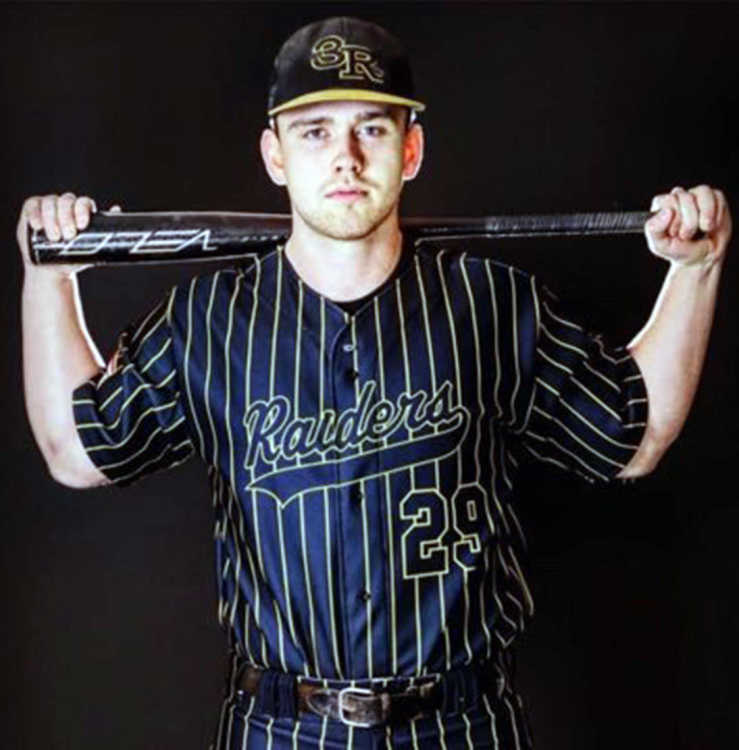 Kennett graduate Brenton Tidd entered his sophomore campaign at Three Rivers College in Poplar Bluff, Missouri, hoping he would enjoy enough success on the diamond to receive an offer to play baseball at the University of Missouri.

“Last fall I got a chance to talk to one of the assistant coaches at Mizzou,” Tidd said. “He planned on coming and watching me play in the spring after he liked what he saw when he watched me last fall.”

That plan quickly went awry. Tidd got just 24 at-bats while playing with a hamstring injury before the season was canceled due to the COVID-19 pandemic this spring.

“I pulled my hamstring,” he said. “I tried to play through it but probably should have sat out. It impacted what I could do.”

Adding to the challenge of being picked up by Mizzou was the fact the assistant coach that expressed initial interest in Tidd departed for another program.

“I was dead set I wanted to go to Mizzou but nothing was going right,” Tidd said. “The assistant coach I talked with in the fall left Mizzou. In my mind, I wasn’t going to get a chance to go there and I was probably going to end up coming back to Three Rivers for a third year.”

But Tidd finally got the offer he had been anticipating last week. The University of Missouri offered Tidd a spot on its squad for the upcoming season and he accepted the offer to play baseball at the four-year school located in Columbia, Missouri.

“This past week everything got set up and all of a sudden I’m going to Mizzou,” Tidd said. “It all worked out great in the end and I am very happy. Mizzou is a great program and the coaches are great. Everyone I’ve talked with who has played there loved it.”

Three Rivers baseball coach Tyler Smith got to watch Tidd play first base for his squad as a freshman in 2019 and for a brief time as a sophomore.

“I’m really excited for Brenton,” Smith said. “We’ve had good success recruiting Kennett kids over the years and Brenton is no different. He had some adjustments he had to make like many freshmen. We obviously didn’t get to play much his sophomore season due to the COVID-19 pandemic but he was really making some steps forward. Missouri is a great program and we wish him the best.”

Tidd said traveling to games was one of his most memorable experiences at Three Rivers.

“I remember the bus rides the most,” he said. “One time we were coming back from Springfield and the bus broke down and we spent an extra three hours waiting on another bus. Crazy times like that made things really fun.”

Tidd is currently preparing for the upcoming season by training at baseball facilities in Kennett.

“I was planning on playing for the Paducah Chiefs for a second summer in a row but they canceled our season,” he said. “That was devastating because I loved going there and playing. Then all of the other leagues shut down. Everyone is in the same boat not getting to play so I’m just going to have to work out at the gym and get some swings in against pitching machines.”

Tidd is looking forward to moving to an unfamiliar setting next fall.

“I don’t know anyone going up there and I’m actually OK with it,” he said. “This is my first chance to get away from home and go somewhere where I don’t know anyone. It’s going to be a new experience but I’m going to embrace it.”

Tidd hopes to pursue a career in the medical field when he stops playing baseball.

“I’m going to work my tail off to get a starting position up there,” he said. “If things don’t work out I’m going to get a health science degree while I’m there and go into nursing when I’m done playing baseball.”