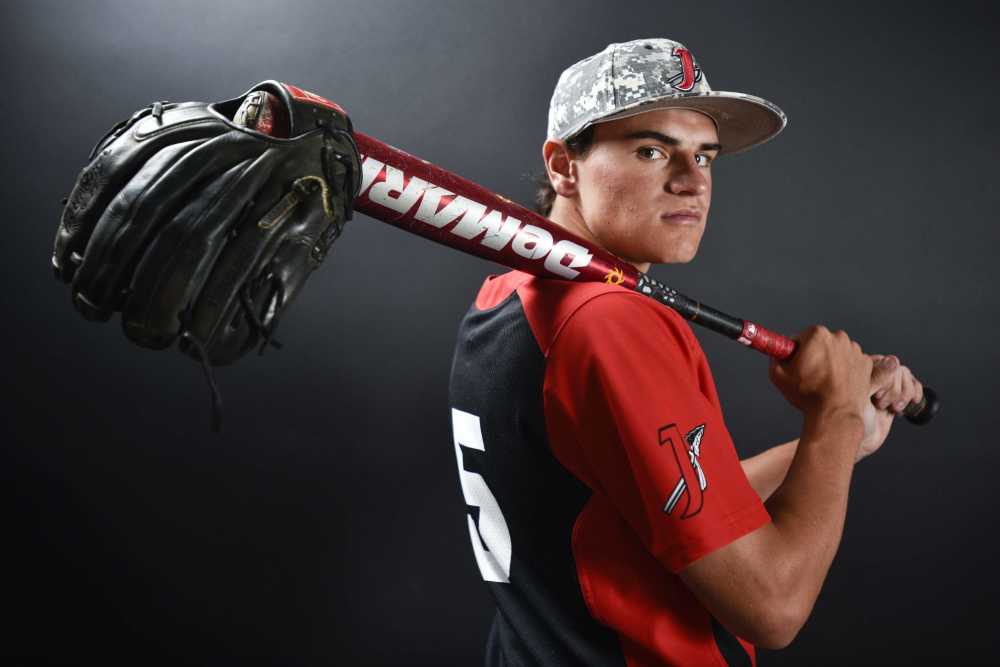 Crosnoe played this past season at Southwestern Illinois College. However, due to the coronavirus pandemic, his season was cut short following four games.

As a senior at Jackson, Crosnoe was a Missouri 5A All-State second baseman, the Nolan Weber Leadership Award winner, and an All-Conference second baseman in both his junior and senior seasons.

Crosnoe also was named All-District in each of his final two seasons with the Indians.

The Bearcats were 2-1 in the GLVC this past season and tied for third place in the 16-team league when the 2020 season was ended.