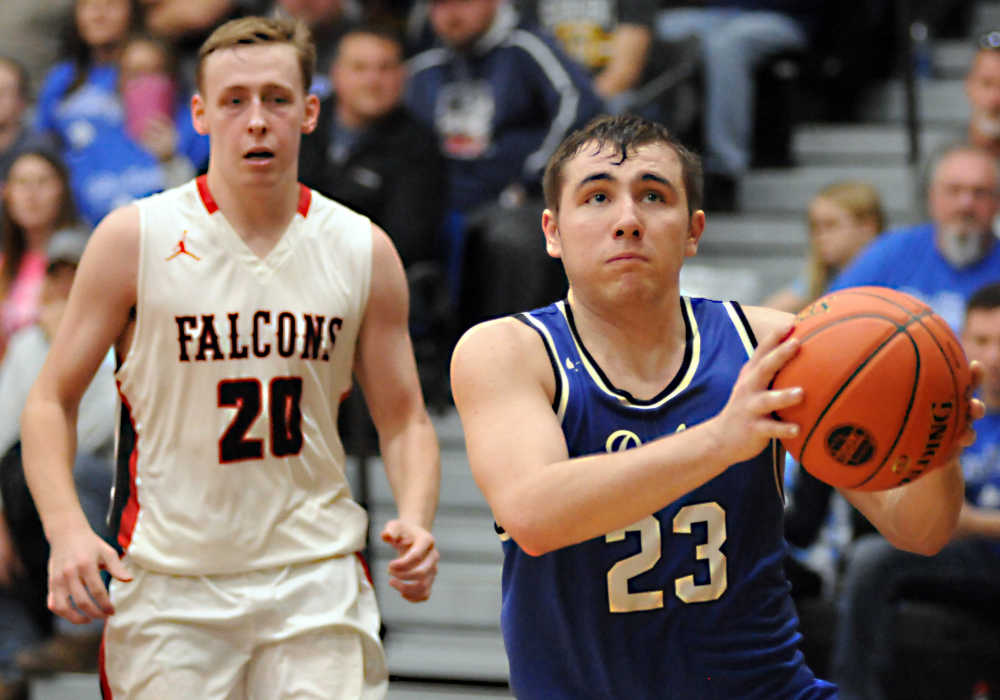 The controversial basketball coach who led Dora (32-2) over Delta in the Missouri Class 1 playoffs this spring en route to a state basketball title is moving to Viola High in northcentral Arkansas.

Rick Luna’s contract at Dora was not renewed after the 2019-20 season despite the Falcons winning a MSHSAA championship. Dora’s school board failed to give a reason for voting 5-1 against extending Luna’s coaching job with the school.

Luna will not be going to Viola by himself. His triplet sons, Bryson, Auston and Mason will join their father for their senior seasons with the Longhorns.

In the 2018-19 season, a video surfaced showing Dora players, two of Luna’s sons, swapping spots at the free-throw line during a close game against Licking, Missouri on December 29, 2018. Luna has denied the move was planned and noted his Falcons made only one of the four shots in question from the charity stripe and Dora won by two, 63-61.

Luna was named the Missouri Basketball Association’s Class 1 coach of the year following the 2019-20 campaign.