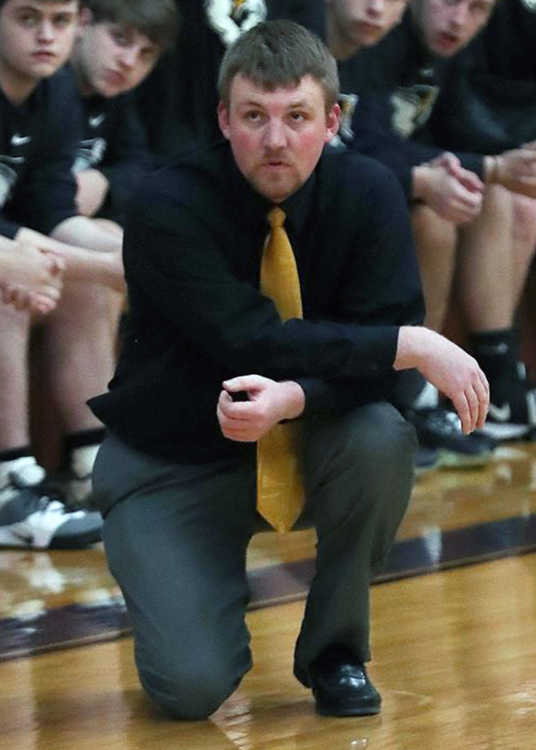 Jordan McGowan will not have a chance to repeat as Tri-County Conference Boys Basketball Coach of the Year.

McGowan, who was named Conference Coach of the Year after Gideon finished 22-6 and won its conference tournament for the first time since 2016 earlier this year, is departing the Tri-County Conference to coach in the Bootheel Conference.

South Pemiscot hired McGowan to be its varsity boys basketball coach for the 2020-21 school year at its regularly scheduled board meeting earlier this month.

“I really like the incoming young talent South Pemiscot has,” McGowan said. “They’ve got some really good classes in the elementary and junior high and their junior varsity squad advanced to the championship of the Bootheel Conference Tournament this past season. I’m excited to have the opportunity to work with the players they have coming and I am looking forward to coaching in the Bootheel Conference.”

McGowan takes over for veteran coach Bill Tyer who coached South Pemiscot to a 13-12 record at the varsity level in his only season with the program in 2019-20.

South Pemiscot is projected to remain in Class 2 even with MSHSAA adding a class to the state basketball playoffs next season.

“With the numbers I’ve seen we are confident we will be Class 2 for a while,” McGowan said. “If we had a big class every now and then we might get bumped up to Class 3 but we would need another 30 or 40 kids. We will likely be in Class 2, District 1 with Bernie and Hayti most years. That will be a tough challenge but I think we will have a chance to make a playoff run in a year or two.”

McGowan was a member of the Bernie squads that placed second at the Class 2 state tournament in 2010 and 2011. He also played college basketball for two years and later served as a student-assistant coach under Gene Bess at Three Rivers College in Poplar Bluff.

“The four years I’ve spent at Gideon have been awesome,” McGowan said. “I’ve really enjoyed the school, administration, and kids. They’ve got a really good shot at being good again this year. I’m excited to see what they can do and look forward to seeing them have more success at Gideon.”

McGowan hopes to play an up-tempo style of basketball at South Pemiscot.

“I hope we can get up and really pressure teams,” he said. “We want to play fast and do some full-court stuff.”

McGowan hopes to begin implementing his style of play soon. He plans on meeting with his players for the first time on June 17.

“I am going to meet with the team on Wednesday,” McGowan said. “We will hand out a summer schedule then. We plan on playing in a Rib City Event in late June and another one in early July. We will also have a few home and away matches throughout the summer. We are going to get our unlimited contact days in since the governor has opened things back up.” 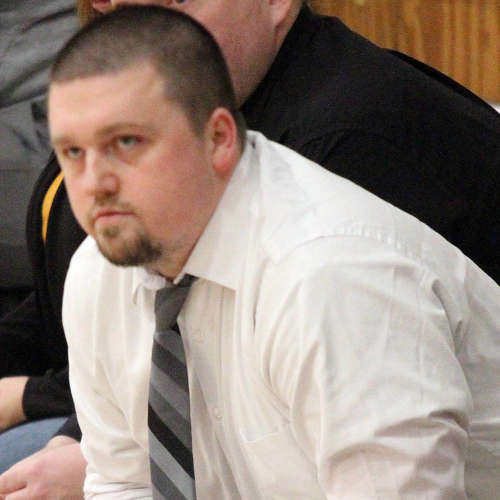 Gideon promotes assistant coach Jeremy Walker to varsity boys basketball coach
Dusitn Ward - Delta Dunklin Democrat
Jeremy Walker has received ample opportunities to work with the players in the Gideon boys basketball program over the last three years. "Our returning seniors are the first group of freshman I coached when I became the junior varsity coach in 2017," Walker said. ...
Respond to this story