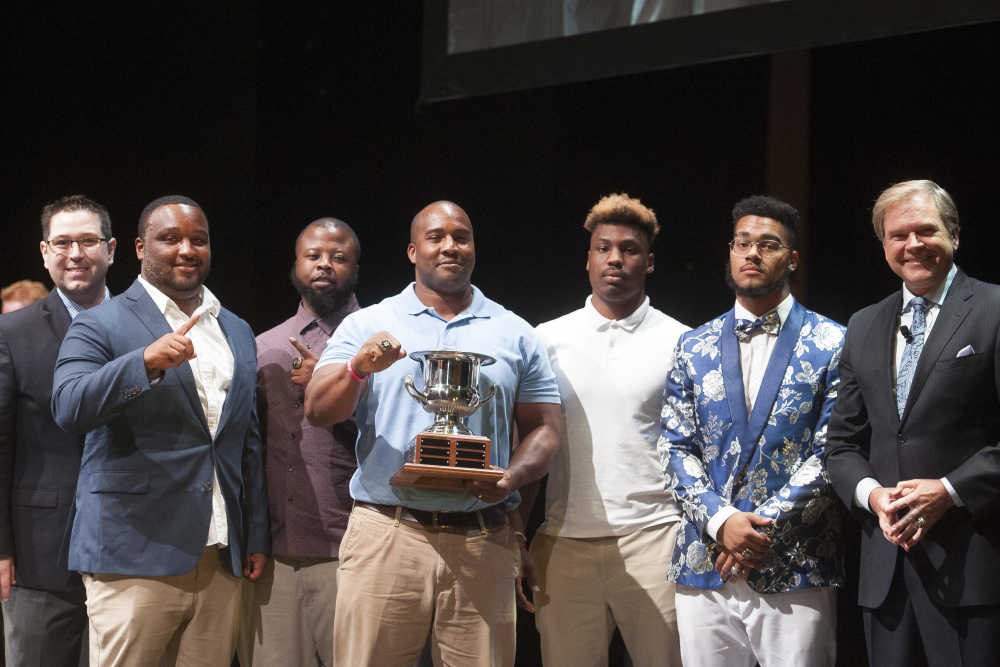 When high school sports stopped in March due to the COVID-19 pandemic, it left some very big questions to determine a winner of the Semoball Cup for the best overall sports program in the area.

Notre Dame’s basketball teams had their seasons end before playing in the state semifinals while Oran teams were unable to play for third place.

Then, an entire spring season was wiped out meaning no postseason for baseball, softball, girls soccer, boys tennis, boys golf or track and field.

Based on the games that were played, the finalists for the 2020 Semoball Cup were determined.

The winner will be announced during the seventh annual Semoball Awards, which will be held Saturday, July 11 starting at 7 p.m. with a virtual broadcast. 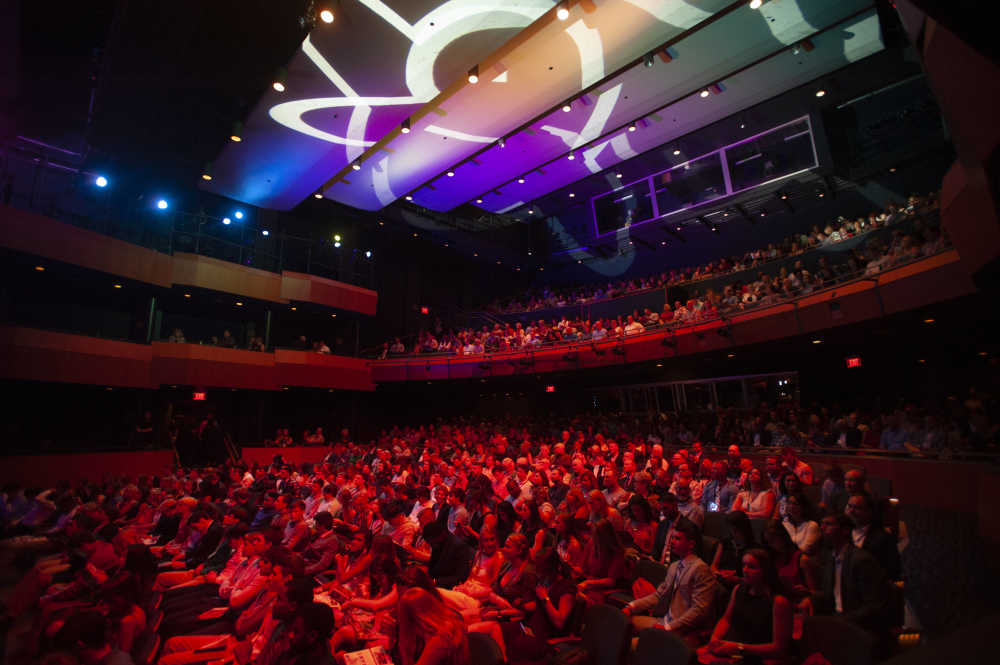 2020 Semoball Awards will be 'different,' but still a 'great show'
Southeast Missourian
Each year the Semoball Awards recognizes outstanding high school athletes from around the region. That tradition continues this summer albeit in a different format because of lingering COVID-19 concerns and social distancing requirements.

Schools large and small compete for the Cup based on a point system that compares how successful a school’s entire program fared.

The overall winning percentage of combined teams is added to bonus points earned through advancement in postseason play. Individual sports such as golf, track or wrestling earn points by placement in district and state competition with bonus points for individual champions, state qualifiers or all-state performances.

Notre Dame, which won the Cup in three of the first four years, is in the top 10 for the seventh straight year. Cape Central, Jackson, Oak Ridge, Oran and Kennett also returned as finalists.

Eagle Ridge won a state title in volleyball and girls basketball. Those titles were in the Missouri Christian School Athletic Association, not the Missouri State High School Activities Association, which all but two schools in the Semoball area compete. While the Eagles were given points for winning a title, they do not earn the same amount of points as a MSHSAA title winner because advancement through the playoffs is shorter.

Gideon had the second-best winning percentage at .743 but didn’t earn any postseason points and ended up ranked 15th.

All of the finalists had at least one team place at a MSHSAA championship in a team sport.

Notre Dame led with five district championships followed by Jackson with four while two more teams played for a title.

The number of points earned through postseason advancement is averaged based on the sports each school participated in. This year, the spring sports were not counted against any school’s total. Oran and Notre Dame were awarded points up to when their basketball seasons ended plus a half of the potential points they were denied when MSHSAA canceled the rest of the playoffs.

The Semoball Cup is a traveling trophy with the winning school also receiving a plaque. Previous winners of the Cup were Malden in 2018 and 2016 while Hayti took home the prize last year.

The Semoball Awards are presented by SoutheastHEALTH and sponsored by The Bank of Missouri (official bank sponsor), SEMO ESPN Radio, St. Louis Cardinals, rustmedia and your local newspaper.