HEART OF THE TEAM: Izaac Pursley doesn't need hits or strikeouts to make an impact 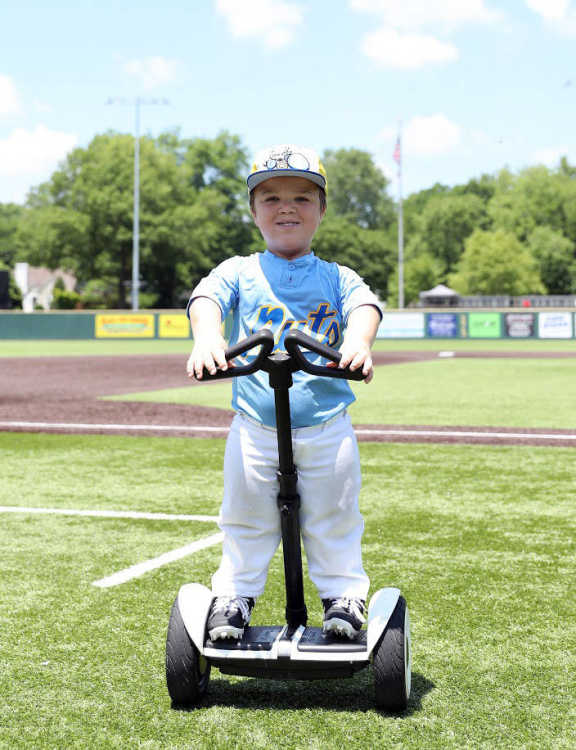 Izaac Pursley poses for a portrait on a segway, after a Charleston Fighting Squirrels game against the Missouri Outlaws, on Saturday, June 6, 2020, at Capaha Park, in Cape Girardeau, Mo.
Liza King/Standard Democrat

CHARLESTON, Mo. — He never appears in boxscores, never gets a hit, or never strikes out a batter, but Izaac Pursley is just as important to any baseball team he helps as any of the players.

A Jackson, Mo., native, Izaac has helped with the Indians baseball team, the Bell City Cubs, multiple college teams and during the summer, you can see him at Hillhouse Park, in Charleston, as a member of the Charleston Fighting Squirrels.

Introduced to the 12-year-old around five years ago when he was playing with Southeast Missouri Challenger Baseball, Charleston head coach Michael Minner began a long-lasting friendship that led to him being in the dugout for every game and handing out the lineup cards.

“A few years ago, when Bell City came and he volunteered for the team, they introduced him to Mike Minner and the Squirrels, and he and Mike Minner became like brothers,” Izaac’s father Greg Pursley said. "They hit it off well and Minner asked if he wanted to be apart of the team, and Izaac said, ‘Yeah.’ He’s been the bat-boy, manager, pitching coach for the last few years.”

More than welcomed by his teammates and everyone who encounters him, Minner couldn’t say enough about Izaac — someone who he refers to as an “exceptional individual.”

He always makes his mark in every game and Minner acknowledged that, in saying how Izaac keeps his team focused.

“He keeps us on our toes,” Minner said. “What an exceptional individual to have around you and to teach people, not only about the game of baseball, we always talk about how there’s more to life than baseball. He teaches our kids daily about life. He always comes in with a great attitude. He loves being in the dugout and our kids love him. Our kids enjoy having him around, they have fun with him and he jokes with them. He’s going to stay around the game for a long time. I hope that he learns how to keep that scorebook on the iPad good enough so that someday he might be a big-time scorekeeper for a college baseball team. He loves the game. He pays attention and he’s made me a better person. That’s what life’s about, meeting those people that make you better.

“Anytime you get a chance to be around somebody that makes you better, you got to love those people and hope that they continue to shine and let their character last in this world that is probably not as good as it needs to be right now.” 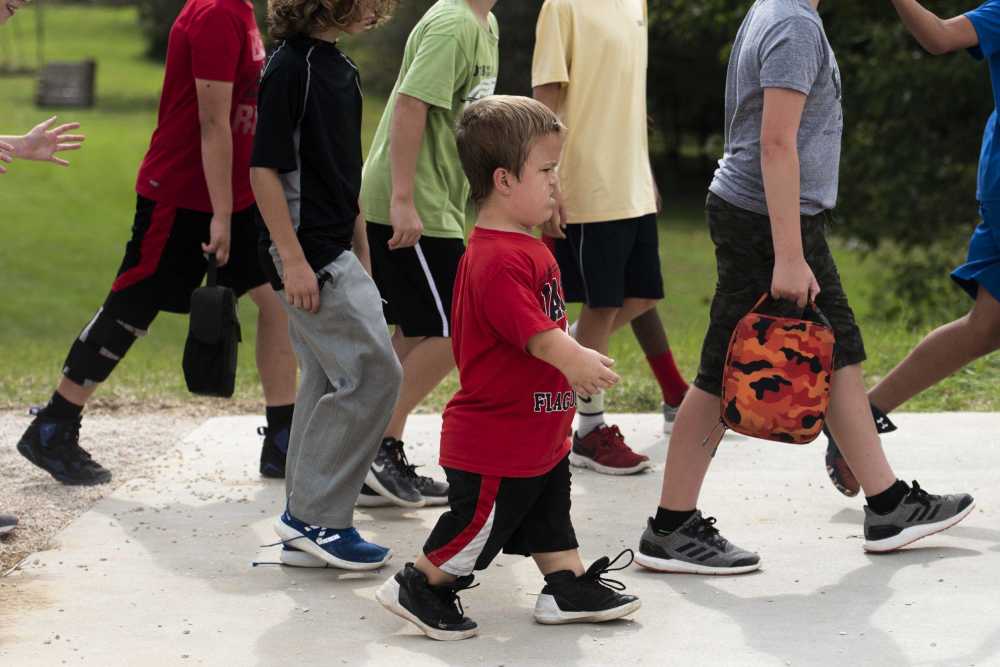 Going beneath the surface
story and photos By kassi Jackson ~ Southeast Missourian
Imagine a duck, roving itself through the water. Above the surface, the duck is seemingly gliding, flawlessly; below the surface, its little feet are rapidly sifting through calm or crazy water, whether you can see it or not. This is the analogy Sheree Pursley gave when talking about her and her family's last decade of life, living with dwarfism...

“What sets him apart from most 12 year olds is his knowledge of the game,” Greg Pursley said. “He has more knowledge than most adults do and he can sit and talk baseball with pretty much anybody. After the game, there's a lot of questions that he has. He’s intuitive and he retains that knowledge.”

Izaac loves every sport imaginable, but his father added that baseball seems to be the one that he gravitates to the most. 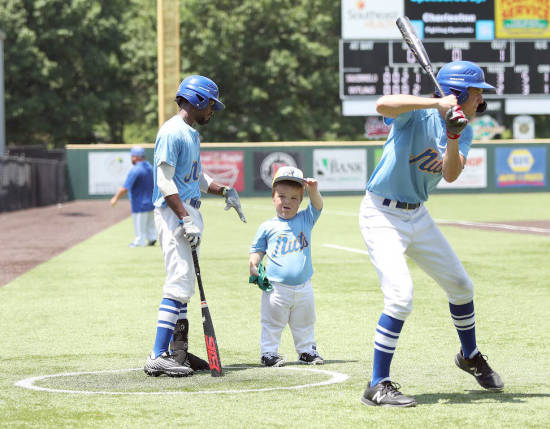 Charleston Fighting Squirrels Ajay Sager chats with Izaac Pursley before the start of an inning, against the Missouri Outlaws, on Saturday, June 6, 2020, at Capaha Park, in Cape Girardeau, Mo.
Liza King/Standard Democrat

From attending Major League Baseball games to getting autographs and even yelling at players, Izaac has always loved the game.

It was a quick ‘Yes,’ when asked if baseball was Izaac's favorite sport. He added that besides watching professional baseball and getting signatures, what he also enjoys when he's around the teams he’s a part of, is the feeling of being on the field to interacting and making friends with players.