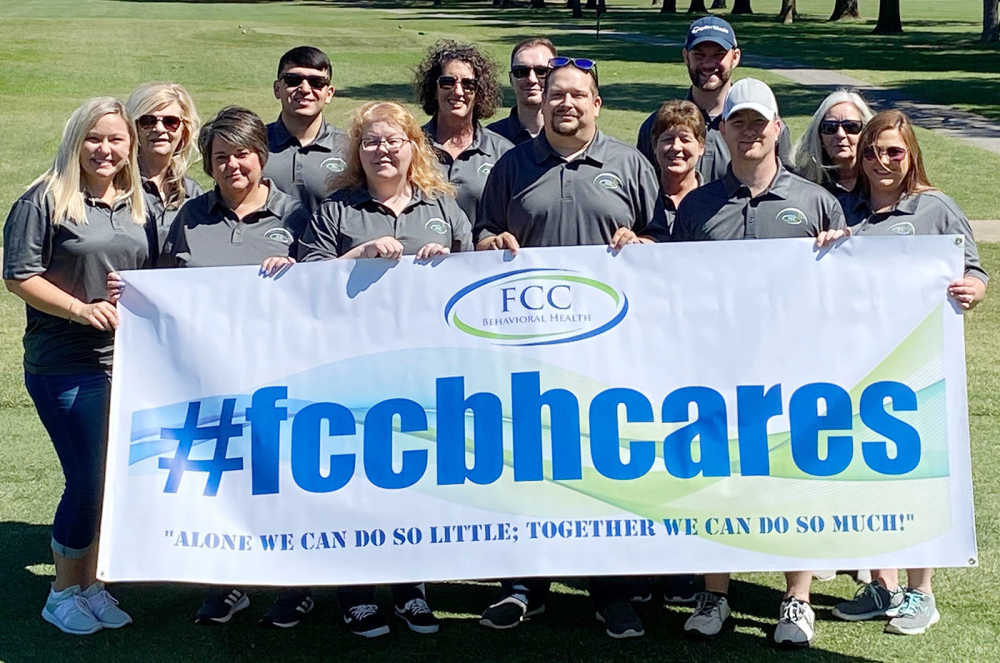 About 100 golfers competed at the event. The golfers competed in four-member teams in a four-person scramble format. Skill prizes and hole prizes, including a new truck from Glen Sain if a golfer made a hole-in-one on Hole 11, were up for grabs.

“I really appreciate everyone’s support,” FCC Behavioral Health CEO Randy Ray said to those in attendance shortly before the event started Thursday. “The lord has blessed us with a beautiful day. This year we have partnered with the Kennett Police Department and we are going to be donating the money we raise to the D.A.R.E Program, which is a tremendous program that helps our community. We are grateful to everyone who has supported the event this year. This is our sixth year putting on the tournament and each year we try to do a little bit better.”

Platinum Sponsor for the event was Southern Bank.

Donations were also made by local businesses and community members for a silent auction.

The number of sponsors supporting the event reached an all-time high in 2020.

“We started reaching out to people in February and received a great deal of support in the forefront,” FCC Chief Administrative Officer Seth Roso said last week. “Our nearby communities really pulled together to support this event. I’m extremely grateful the support from the community has been so high.”

The D.A.R.E. (Drug Abuse Resistance Education) program was founded in 1983. It has administered a school-based substance abuse, gang, and violence prevention program in over 75 percent of schools to over 200 million K-12 grade students.

“It’s a great service,” Roso said of the D.A.R.E Program. “I’ve met with the new D.A.R.E. leader several times and you can tell he is very passionate about what he does. We are just really excited to partner with them this year.” 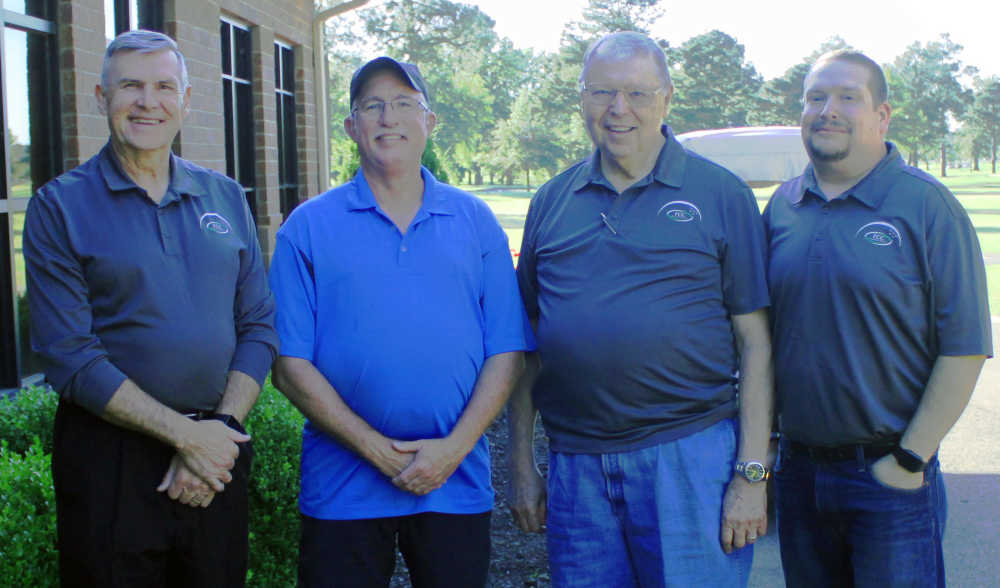