Added classification would have helped past Bernie softball teams 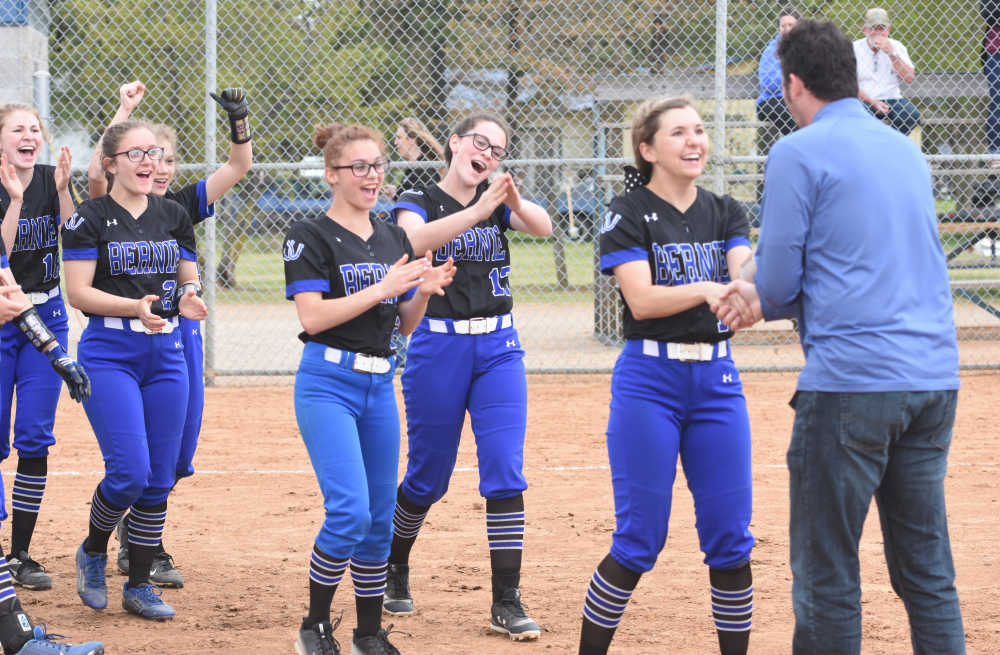 Fans of the Bernie Mules’ teams from 2014-19 would have loved MSHSAA’s recent decision to divide spring softball into two classes.

Since the spring softball season featuring only one class was introduced in 2014, Bernie’s season ended against larger schools. They will be considered Class 2 schools in the realignment that is set to be used during the 2020-21 school year.

While Bernie will be Class 1 next spring, Kennett, Malden and Scott City will likely be in Class 2.

“It seemed like every time we made a good run, one of the bigger schools would knock us off,” former Bernie softball coach Brad Botsch said. “If we had that extra class, things could have turned out a little better for us.”

Bernie wasn’t the only team to lose to larger schools in big games. Of the six state champions crowned in the spring season, only Lincoln — the 2019 champion — won as what will be considered a Class 1 squad in 2021.

Including softball, 10 different sports will add one or two classes next season.

“This is due to a new system the membership approved on last year's (2018-19) annual ballot,” West said. “The new system will now look at keeping the difference between the largest enrollment in a class and the smallest enrollment to under two times the difference, or no more than doubled.  There may be instances where the differential is greater than two, but it will be very small.”

Here’s a breakdown by sport:

• Baseball, and boys and girls basketball will jump from five to six classes.

• Boys golf, fall softball and volleyball from four to five.

• Boys and girls tennis from two to three.

• Cross county from four to five.

• Girls golf from two to four.

• Spring softball from one to two.

No classes will be added for football, soccer, swimming and diving, and wrestling.

Spring softball may be the exception to the no-more-than-double policy.

The reason: the difference between the smallest and largest schools is 446 students. The smallest softball-playing school, Bunceton, has only 28 students, while the largest, Potosi, has 474.

If you divide the 125 schools participating in spring softball by two, Campbell’s 129 would be the cutoff point for Class 1.

MSHSAA could elect to place more schools in one class so one would follow the no-more-than-double guideline, but there’s no way to avoid it in the other.

Botsch approves of the change.

“Playing schools your size gives you better opportunities based on your enrollment in a fairness aspect,” Botsch said. “You’ll have that many more teams get to compete in the playoffs.”

Dexter will be affected in boys and girls basketball, as well as boys golf.

Based on enrollment numbers from last season, Dexter and Cape Girardeau Central will no longer be in the same class in boys and girls basketball. Dexter’s enrollment was 427 and Central’s was 937.

Cape Central and Farmington (910) will no longer be in the same class as the Bearcats in boys golf.

All county schools in the county could see classification changes depending on where the enrollment thresholds fall. The only things for certain are Bell City (59) and Richland (59) won’t be in the same classes as Bloomfield and Puxico, and none of the schools will be in the same class as Dexter.

District and classification announcements will be announced the Friday prior to the first allowable contest for that sport.

Each school’s enrollment is based on the number of students in the ninth, 10th and 11th grades the previous year.