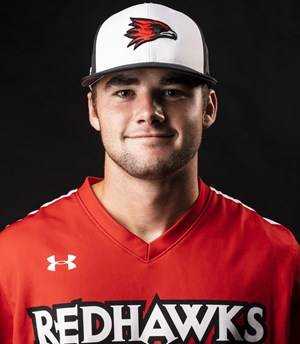 The 2020 Southeast Missouri State baseball squad pounded out 21 home runs in its 17 games during this abbreviated spring season, and none were hit by freshman infielder Landon Hahn. However, don’t think for a moment that the Jackson High School graduate didn’t help the Redhawks be successful, as they won 8 of their last 11 games prior to the season ending due to the coronavirus pandemic.

“He didn’t have any home runs or a (high) slugging percentage,” fourth-year Southeast coach Andy Sawyers said of Hahn, “but he really understood who he was inside of our offense.”

Hahn’s job was to “get on base” and Sawyers said he did that very well.

Hahn made such an impression in 12 games (with nine starts) that he was recently named to the Collegiate Baseball Freshmen All-America Team, by www.baseballnews.com.

The Redhawks had one of the best – if not THE best – power hitter in America in fifth-year senior Justin Dirden. Hahn grasped the concept quickly of letting Dirden do his job of driving in runs by just finding a way to reach base.

“Landon needed to get on base and make things happen,” Sawyers said. “He did a great job of doing just that.” 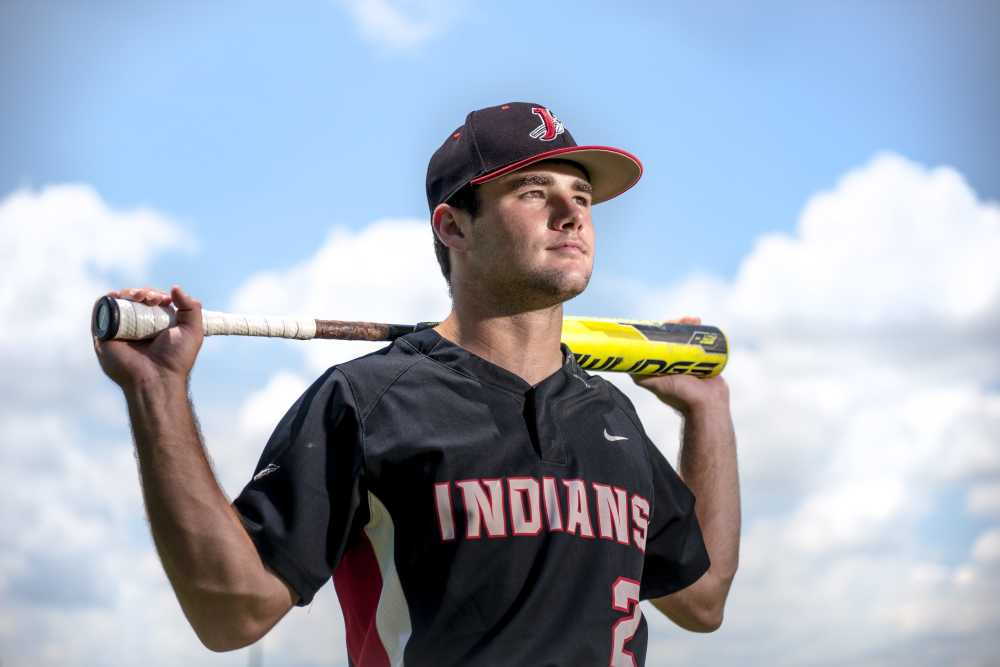 Hahn's hard work, love for baseball paids off as Jackson senior is named 2019 Southeast Missourian Player of the Year
By Phillip Suitts ~ Southeast Missourian
If one needs to find Landon Hahn on a random day, the search most likely would start and end at the same place: the batting cages next to Jackson baseball's home stadium. Hahn goes there almost every single day to work on everything from his swing to fielding. Games, team practices or vacations are about the only things that keep him away. That...

He notched a pair of doubles and a triple and did drive in eight runs himself. All of that productivity didn’t surprise Sawyers, who liked Hahn’s “energy” while he starred for Jackson.

“He had a big motor,” Sawyers said of his evaluation of Hahn. “He played very hard. He was an up-tempo, big energy guy.”

It’s easy for Sawyers to become enamored with a physical specimen like Dirden (6-foot-4, 225 pounds), but for a guy the size of Hahn (5-foot-10, 175 pounds), he had to really stand out to attract the interest of any NCAA Division I coach.

Hahn was recruited as a “multi-position player,” Sawyers explained. He has the skill set to play second base, but could also hold his own in the outfield. However, Sawyers paired him at second base with preseason All-American shortstop Tyler Wilber.

Hahn was solid defensively, but his maturity at the plate allowed him to find a place in Sawyers’ lineup.

“Landon would hit the ball flat,” Sawyers said, “and took his base hits and played hard. He filled his role inside of what the offense needed. I really appreciated that. Sometimes young players want to try and do too much.

“It takes a variety of things to win a baseball game. I just appreciated how he played. He knew what it was going to take for him to have success.”