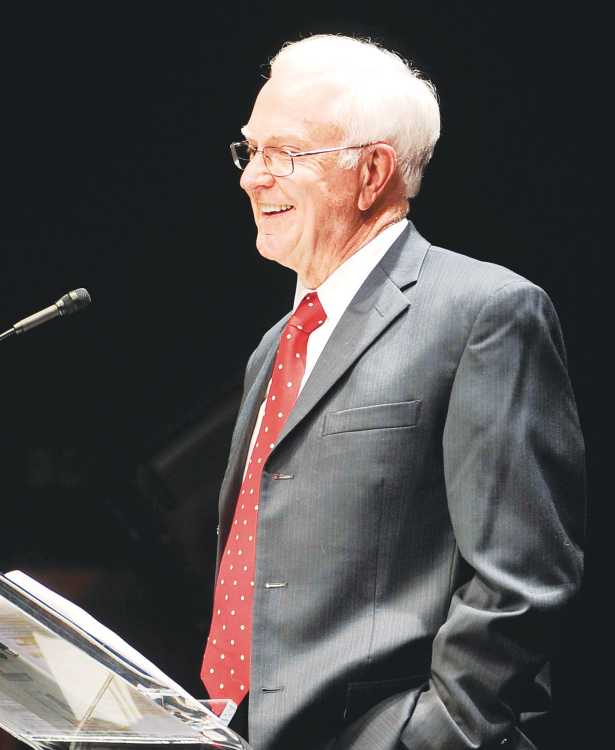 Gene Bess’ fingerprints can be found all over Southeast Missouri high school basketball.

His teachings of fundamentals and hard wor,k and his willingness to try new things influenced the way thousands over the last half century play the game.

Three of his former players — Danny Farmer, Paul Hale and Lennies McFerren — took what they learned from Bess and became hall-of-fame coaches. The trio combined to win 17 state championships while coaching in the area.

Allen compiled a 265-81 record coaching the Dexter girls basketball program for 12 seasons, leading the Bearcats to 10 district championships and to the final four on four occasions.

Durden, who played for and was an assistant coach under Bess, has led the Poplar Bluff boys basketball team to a 125-81 record through eight seasons, including a district title in 2018 and three Poplar Bluff Showdown championships. He posted only one losing record during that stretch.

Former Raiders aren’t the only ones spreading Bess’ wisdom. The hundreds of players who have participated in his summer youth camps brought what they learned to the floor as players and many have paid forward those lessons as coaches.

“I guarantee every coach in Southeast Missouri has at one point been to his camp or his games and saw the effort his players put in,” said Johnson, who now coaches boys basketball at Kelly High School. “I took my team over there last year.”

Durden said Bess’ camps were different than most presented by college coaches.

“He goes back to the fundamentals,” Durden said. “He does a lot things you would look at as simple. He doesn’t do the advanced stuff a lot of camps do.”

Allen, now the Dexter boys basketball coach, said the camps were not only beneficial to the participants but for Bess’ players.

“I believe his fundamental camps made a huge impact on all the players that have come through,” Allen said. “As players we worked the camps, not only did we demonstrate each drill but we also had to teach all of the drills to the campers. I believe you learn more by teaching. Before practices even started we learned a lot of the fundamental drills by attending the camps. I believe Coach Bess was by far the best coach in the nation just because of his beliefs and his attention to details.”

Effort was something else Bess taught.

“A lots of teams when they talk about defense, they mean the way Three Rivers played defense,” Johnson said. “A lot of them don’t know how to get that kind of work out of their players.”

Several of Johnson’s players have participated in Bess’ camps, and he sees the same things in them that he learned from Bess.

“They brought back the same thing I did. He made them work hard and there was no goofing off,” Johnson said.

Durden said he sees a carryover from Bess’ camps.

“They’re using the same terminology (Bess uses) in the camp,” Durden said. “I’ve been there as a player and a coach. They do the drills the same. You can see it. You always have the battle of getting a kid to play harder than he’s used to (playing).”

Durden said Bess was always up on the trends.